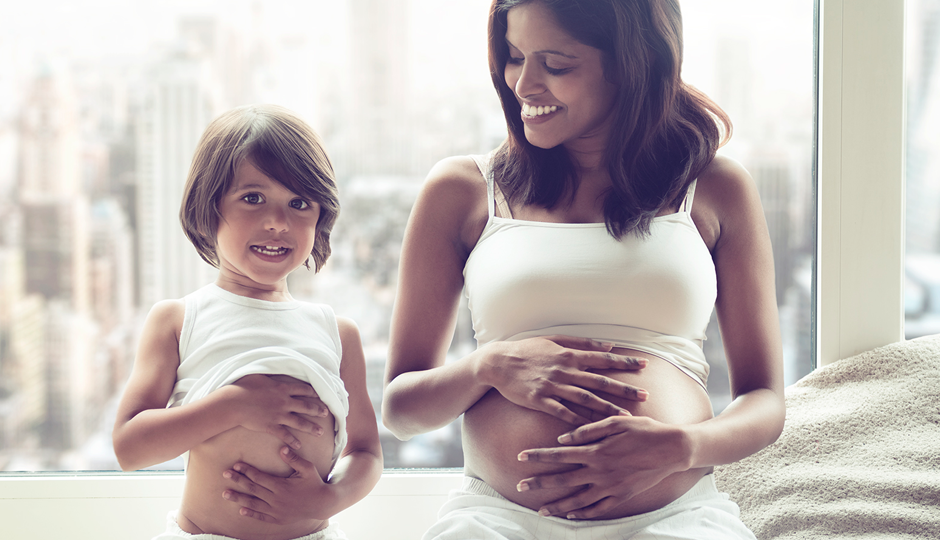 The U.S. Department of Housing and Urban Development (HUD) announced that Jackson, TN-based mortgage lender FirstBank Mortgage Partners will pay $35,000 to settle allegations that it violated the Fair Housing Act when it denied a mortgage loan to a couple because one applicant was on maternity leave.

The Fair Housing Act makes it unlawful to discriminate in the terms, conditions, or privileges associated with the sale or rental of a dwelling on the basis of sex or familial status, including denying a mortgage loan or mortgage insurance because an applicant is pregnant or on maternity leave.

The Conciliation Agreement resolves a complaint filed with HUD by a married couple who alleged that after FirstBank had approved their application and scheduled its closing, FirstBank learned that the wife was on maternity leave and notified the couple within 24 hours of the scheduled closing that the loan was denied. The couple alleged that they then lost the opportunity to buy a home in Virginia. The couple allegedly also lost their current housing, requiring the wife and infant twins to move in with her parents while the husband moved to an apartment with their three-year old. According to the complaint, FirstBank did not consider the couple’s ability to make loan payments during the wife’s maternity leave, ignoring the husband’s salary and the wife’s short-term disability insurance payments.

“No qualified applicant should be denied a mortgage loan solely because they take maternity, paternity or parental leave,” said Gustavo Velasquez, HUD’s Assistant Secretary for Fair Housing and Equal Opportunity. “HUD will continue to enforce the nation’s fair housing laws to ensure no one is illegally denied the opportunity to own a home.”

Under the terms of the agreement, FirstBank Mortgage Partners will pay $35,000 to the couple that filed the complaint. The company will also adopt a national paternal leave policy and receive annual fair housing and fair lending training.