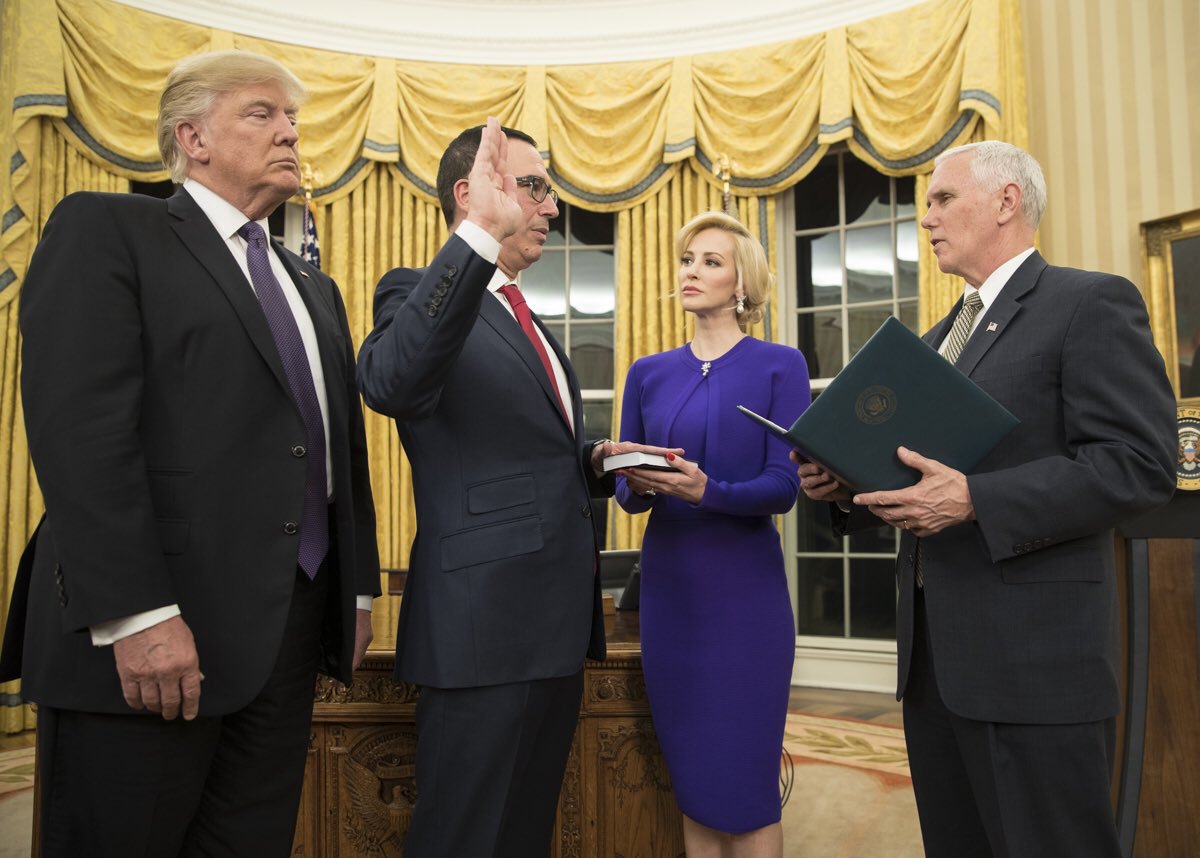 Favorite homebuyer tax cut could be in danger

Potential homebuyers, especially first time homebuyers are always looking for the maximum amount of discounts and price breaks to make their dream homes more affordable. One of the most popular ways to do this is by utilizing the government tax breaks for first time (and often repeat) homebuyers on their mortgage.

The Mortgage Interest Deduction (MID) is one of the most effective ways to make homes that are marginally out of a buyer’s price range, a bit more affordable. MID allows homeowners to write off the interest they pay on their home loans when filing their income taxes. This is a lifesaver for most homeowners’ budgets. However, as the tax reform season kicks in, it looks as though the MID may be on the chopping block (or at least the shaving block).

According to CNBC, one source, who wished to remain anonymous, stated, “saying they [tax reformers] aren’t going to get rid of it [the MID] isn’t saying they won’t touch it. There are clearly discussions going on around reducing the maximum of the mortgage interest deduction to the $600,000 range.” While this may not seem like much of a reduction at first glance, consider that the current maximum is $1,000,000 for married couples filing jointly and $500,000 for single homeowners. Also, as CNBC reports, the median home price point is approximately $200,000.

By lowering the MID to the $600,000 range, not all individuals are going to meet this cap, but they may well be discouraging some other individuals from purchasing a home.

In May, Treasury Secretary, Steven Mnuchin stated that President Trump’s tax-reform plan would not eliminate the MID, however, this is again not to say it’s safe from reform. The MID has been the subject of modification/reduction/reform talks before, but it seems as though it has become an even more pressing concern as of late.

The more worrying aspect of this is that the MID has long been considered “safe” or “untouchable” by tax reformists, until now. By reforming, and potentially lowering the cap to $600,000, this measure could be used as a bargaining chip to change more “safe” deductions. Many real estate industry SPECIALISTS, also worry that this measure will not only open the floodgates for additional reform, but also that it will be an unwanted stepping stone to discouraging more potential homebuyers from making the leap into homeownership.

According to Doug Yearly, CEO of Toll Brothers (via CNBC), “making changes to the MID would be very bad policy.” He goes on to state,” this country has prided itself on encouraging homeownership, and MID has been around for decades. It’s worked very well.”

The National Association of Realtors will lobby hard against these changes, but it is unclear at this time whether or not these measures will go through, or if they’ll be aborted during tax-reform discussions.

Either way, this is definitely something to keep a watchful on, as reduction or elimination could be detrimental. 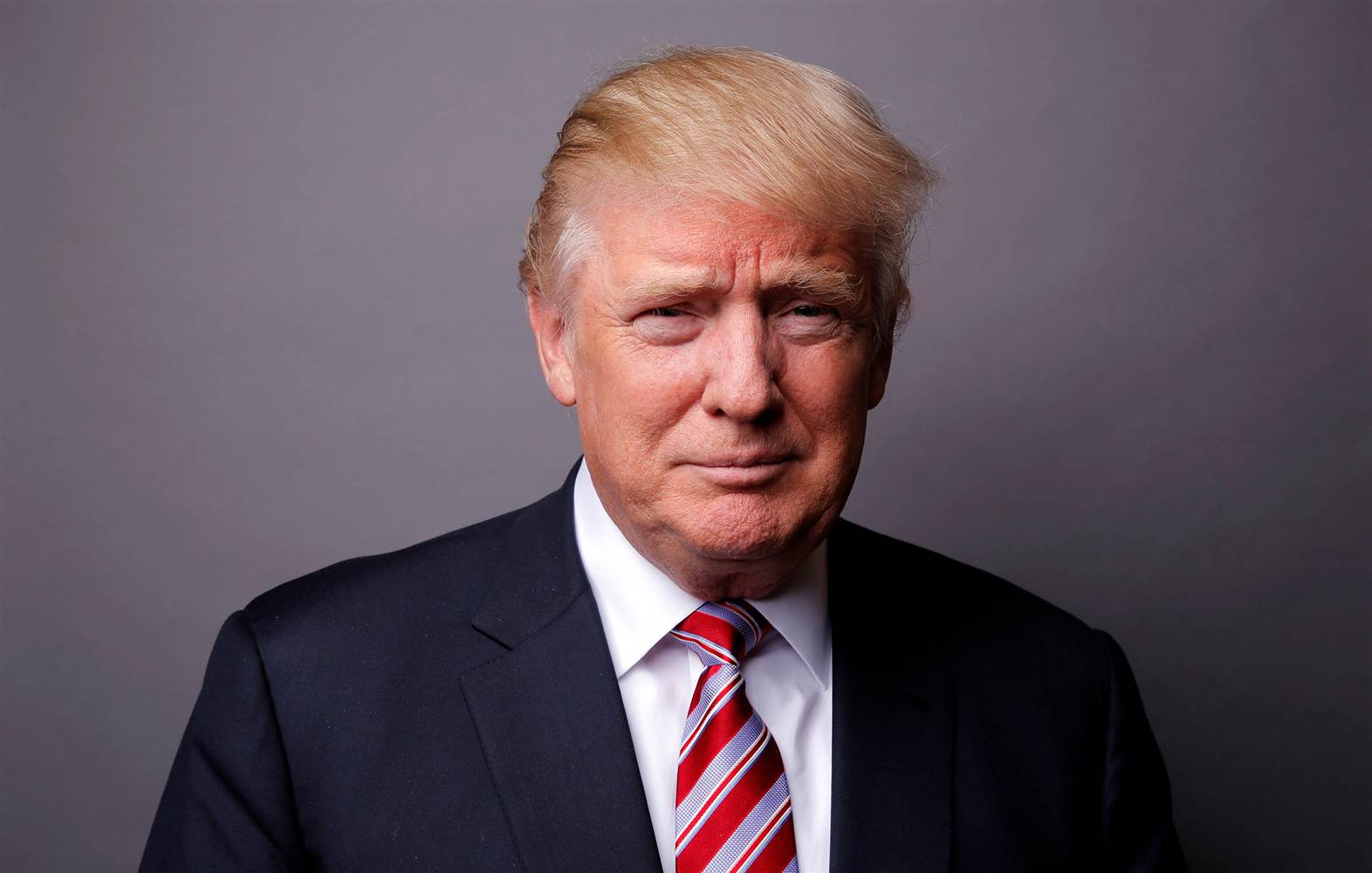 Only 24% of all taxpayers claim the MID. By converting to a credit, all homeowners with mortgages would get a tax break.