If you consider that that nearly a third of Americans, 100 million people in all, have a criminal record (with an additional 650,000 released from prison each year) it kind of justifies some seeking to run a criminal background check on a potential client for sales or rental purposes.

At the recent [REALTORS] Legislative Meetings & Trade Expo in Washington, D.C., a forum titled, “Criminal Background Checks, Fair Housing Compliance and You” posited that, “The three things [realtors] need to do when developing a program are have consistent procedures, uniform standards, and an explanation for criminal background check programs.”

Just who is protecting whom?

The Department of Housing and Urban Development (HUD) published the Fair Housing Act guidance on April 4 that has raised concerns for housing providers who use criminal history screening processes to make decisions about sales, rentals financing and other real estate activity.

Consider this: minorities are a protected class under the Fair Housing Act. Persons with criminal records are not. So are those individuals being biased? The interpretation of HUD’s guidance is that creating arbitrary or blanket criminal-based policies and restrictions could potentially violate the Fair Housing Act.

For its part, the National Association of Realtors (NAR) has summarized HUD’s guidance in a “Do’s and Don’ts” guide, with tips that urge real estate professionals to uniformly consider criminal history, regardless of an individual’s protected class status, while avoiding policies that exclude anyone based on arrest records alone. Selected examples can be seen below:

Granted, everyone has a right to live wherever they can afford, and that means strong support for the Fair Housing Act and its mission. The better understanding that realtors have of the rules and regulations affecting their businesses allow them to further strengthen the communities they serve, while ensuring equal housing opportunities for the people who live there.

The most engaged REALTORS® prefer Trump over Clinton

Some landlords refuse to rent to Trump supporters, others to Mexicans, others to single moms – which of these is legal?

Just recently, a Colorado landlord posted a notice that he would refuse to rent to someone who supported Donald Trump. Strangely, this practice is legal. The Fair Housing Act does not have provisions for political views. However, according to the Fair Housing Act of 1968, landlords cannot take any of the following actions based on race, color, national origin, religion, sex, familial status or handicap:

The agency responsible for violations is HUD. Tenants can file complaints with HUD, but many times, minorities and immigrants aren’t even aware that discrimination has occurred. This is the situation in Santa Clara, California. An apartment complex allegedly refused to accept Mexican forms of identification, such as a passport, while they encouraged an individual with a Canadian passport to apply for a rental. Mexican families had no way of knowing that they were being discriminated against.

Project Sentinel, which is a fair housing non-profit organization discovered the discrepancy and reported it to HUD. After six months of investigations and negotiations, a settlement was reached. The apartment complex, DBA Income Property Specialists, and the owners and managers came to an agreement whereby they would give Project Sentinel a monetary settlement and go through training to ensure they would not be discriminating in the future. It was a rather costly error in judgment for Income Property Specialists.

In Texas, the Texas Workforce Commission is the state agency responsible for monitoring rental properties.

TWC offers training for management companies and developers who are required to have the Texas Department of Housing and Community Affairs fair housing training. In addition, there are many resources available through the website to ensure your rentals are operating under the Fair Housing Act.

Fair Housing protects against discrimination, so when a landlord asks someone to move out because other residents are harassing them for being disabled, HUD takes action.

Huge SCOTUS case ruling impacts real estate, has nothing to do with marriage or healthcare

The Supreme Court’s recent decision regarding claims made under the Fair Housing Act attacks racisim head-on and frankly, it’s about time. 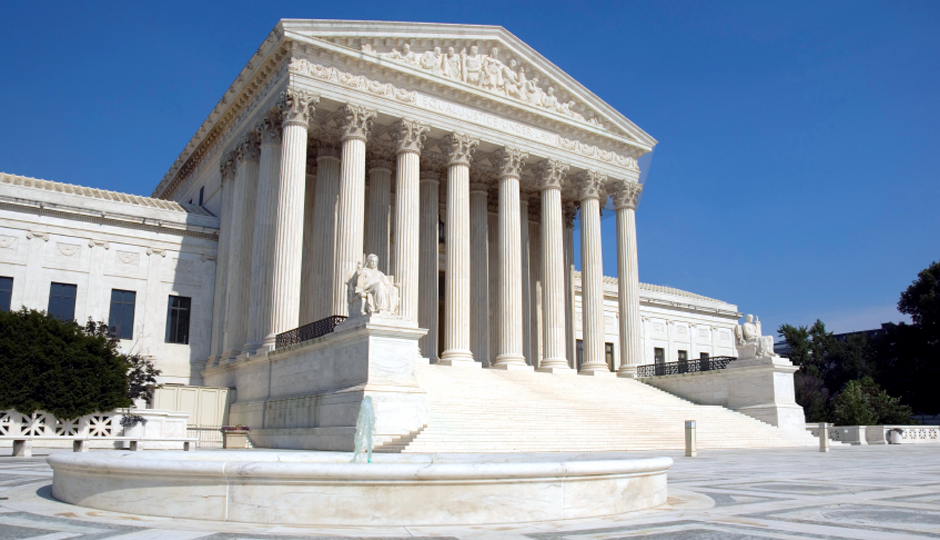 Grapevine is the new Snapchat for work and team meetings