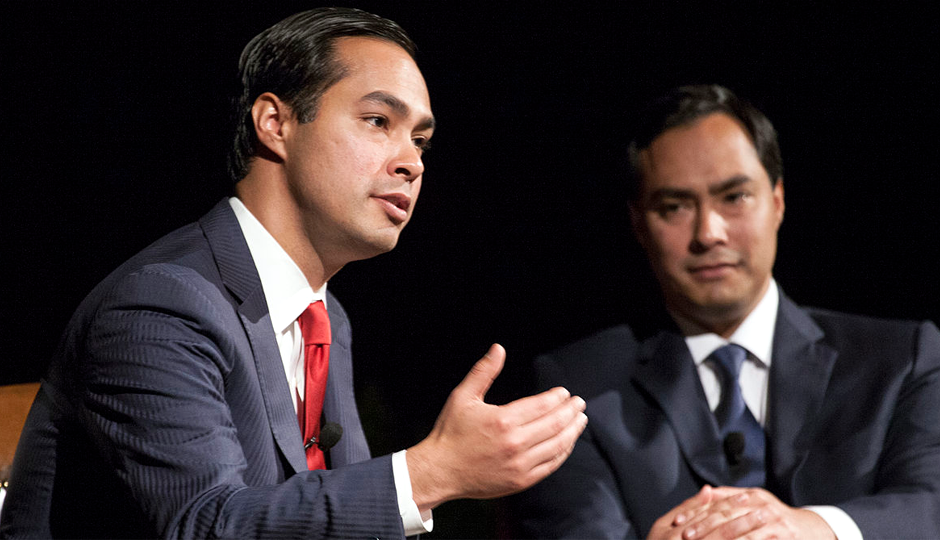 Chances are, by now, Julian Castro’s name is familiar. If not, it will be even more so soon. Castro is the mayor of San Antonio, Texas, but he has also been a focal point of the Obama administration’s efforts. President Obama recently announced his nomination of Castro to be the next secretary of housing and urban development.

If he is confirmed, Castro would replace current HUD Secretary Shaun Donovan. Donovan has been nominated to be the next director of the Office of Management and Budget.

Castro’s affiliation with President Obama began when he was selected to give the keynote address at the 2012 Democratic National Convention. Since then, the president has had him on the radar.

On May 23, 2014, President Obama officially nominated him for the position stating that he was an “all star who’s done a fantastic job in San Antonio over the past 5 years.” However, in order for his appointment to be confirmed, he will have many questions to answer during his confirmation hearings (yet to be scheduled).

All Cabinet members are presented to the Senate for confirmation or rejection by a simple majority. If Castro is approved, he will be sworn in and then begin his duties. These nominations are part of a “Cabinet shuffle” prompted by the decision of Health and Human Services Secretary Kathleen Sebelius to step down. Obama has nominated Sylvia Mathews Burwell, director of the Office of Management and Budget, to replace Sebelius.

Priming Castro for a bright future

The National Association of Home Builders stated in a press release, “upon his confirmation to the Cabinet post, the NAHB looks forward to working with Mr. Castro to promote policies that will ensure stable and liquid mortgage markets for single-family and multifamily housing and to address the many challenges that face our industry, including persistently tight credit conditions that are preventing qualified buyers from obtaining home loans.”

Many believe that his selection for this position will prime him to be Hillary Clinton’s Vice Presidential running mate in 2016. We will have to wait for the results of the Senate hearing to find out Castro’s fate.

In this article:Breaking, government, Hot, HUD