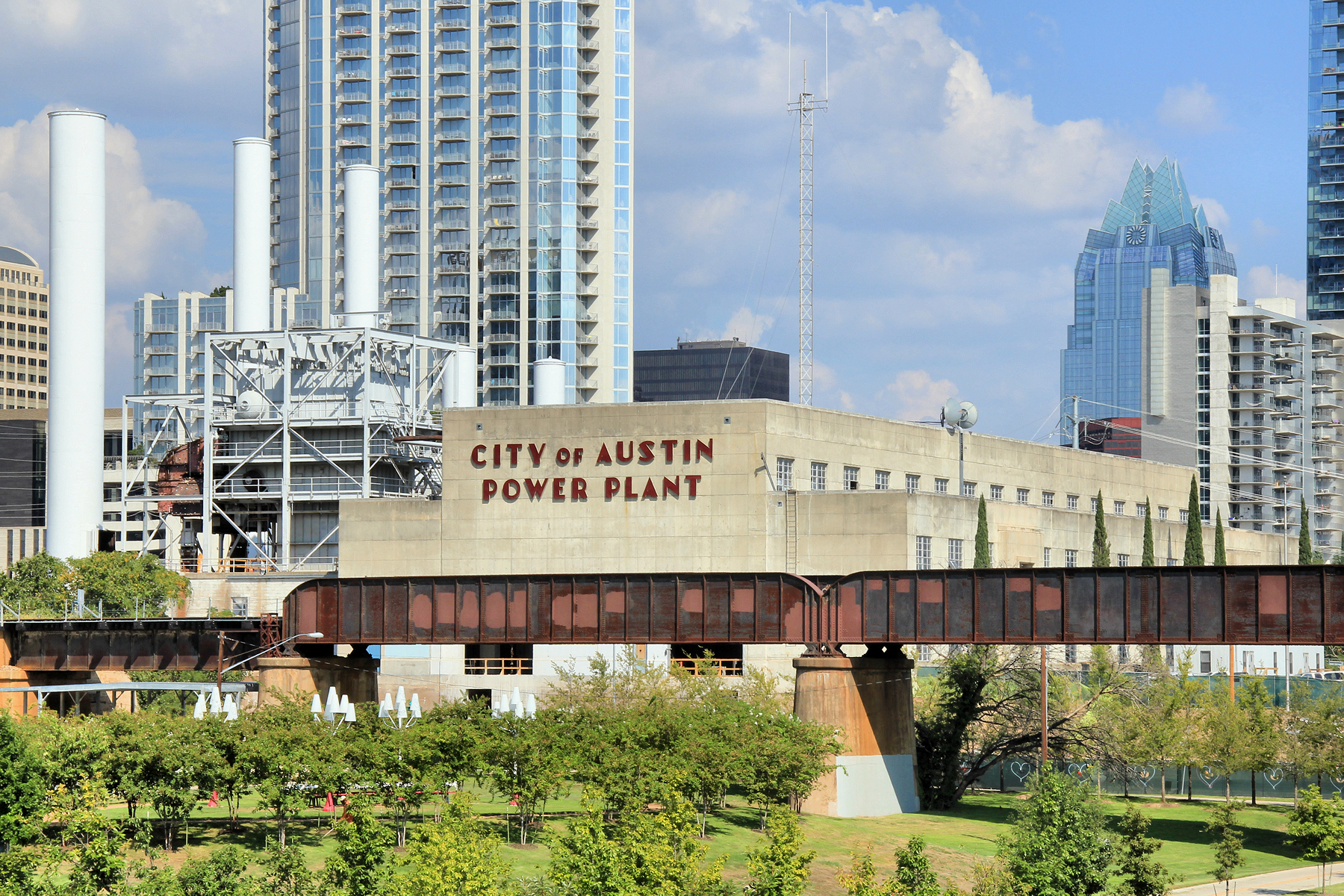 It costs to be this cool

Are you thinking about moving to Austin? Probably. You might want to think again. According to Movinga, an online moving platform, moving to the Hill Country carries one of the biggest moving expense bills in the nation (in fact, in the world).

Read also: America’s most popular relocation destination is Austin (by a landslide)

Though many people do not picture Austin among the ranks of New York or Seattle as a buzzing metropolitan, the city has been continually growing.

Due to this immense rise in popularity, rent and prices have skyrocketed much to the dismay of native Austinites.

Among 75 other cities around the world, Austin ranked #25.

Data for the study was compiled by the 2017 Relocation Price Index, which detailed living expenses. According to the index, a recent transplant to Austin can expect to spend $1533.39 on average in the first month of moving. This number accounts for a single person’s rent in a one-bedroom apartment, food and drink, cellphone set-up and a monthly transportation pass. Though this is only half of the average cost to move to New York or San Francisco, it is certainly not cheap. This does not even factor in the cost of the move itself.

In fact, actually moving to Austin costs more than moving to San Francisco.

For one person driving 155 miles to move, which is the average for a move worldwide, it will cost $805 to get to the ATX.

According to the results, the most expensive city to move to in the world is Luana, Angola. So if you were planning on relocating there, ATX may not seem like such a bad choice. Rounding out the top five are New York, San Francisco, Zurich and London. No real big surprises there.

Only time will tell if Austin will join these major cities come 2018. 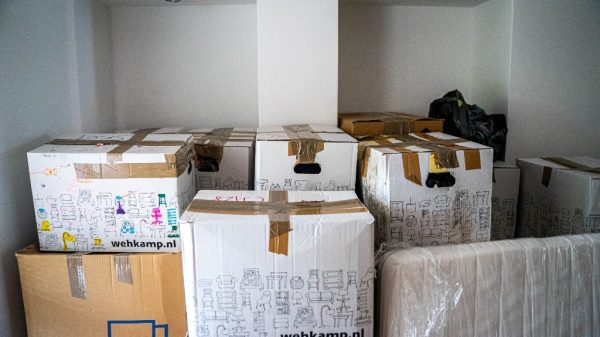 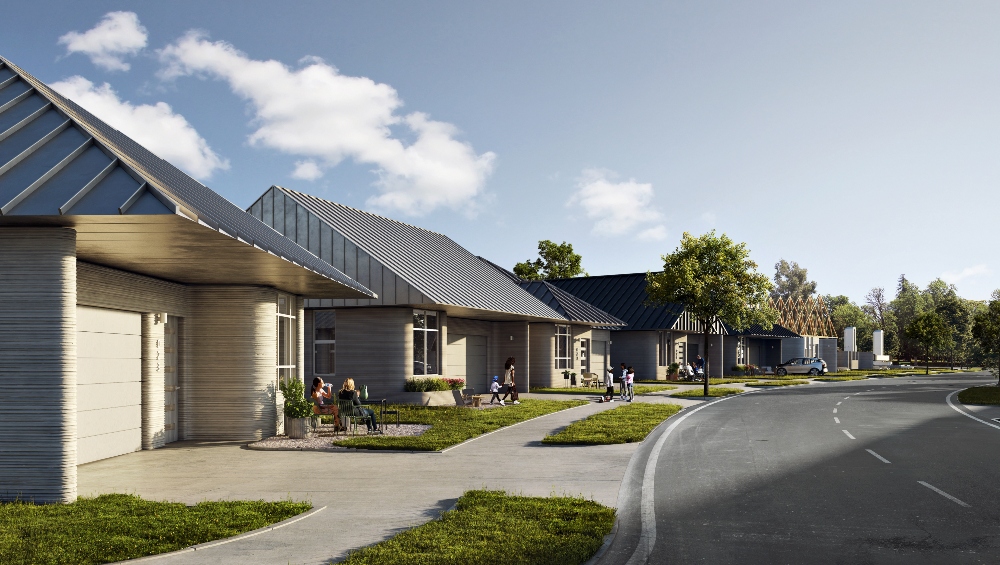 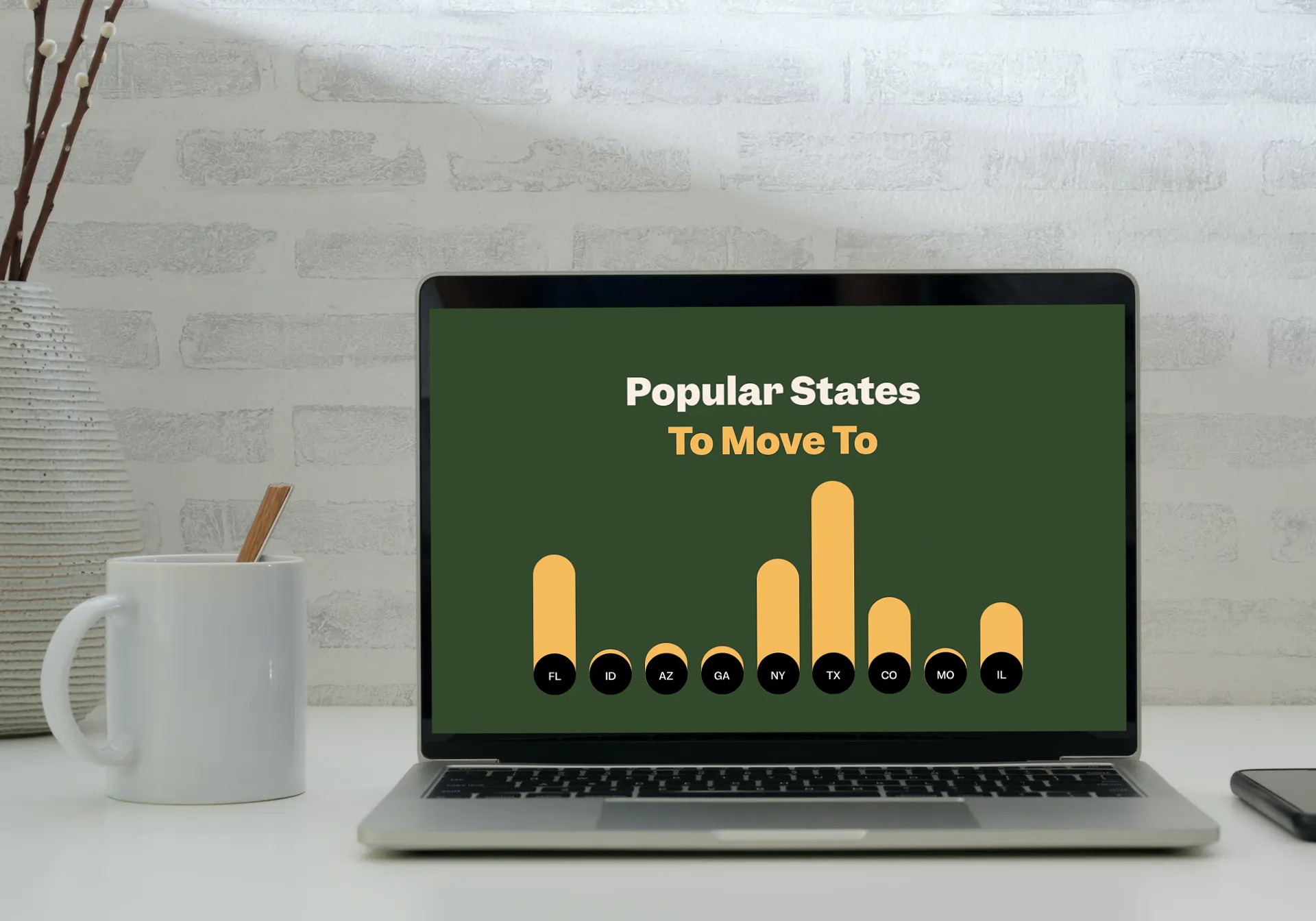