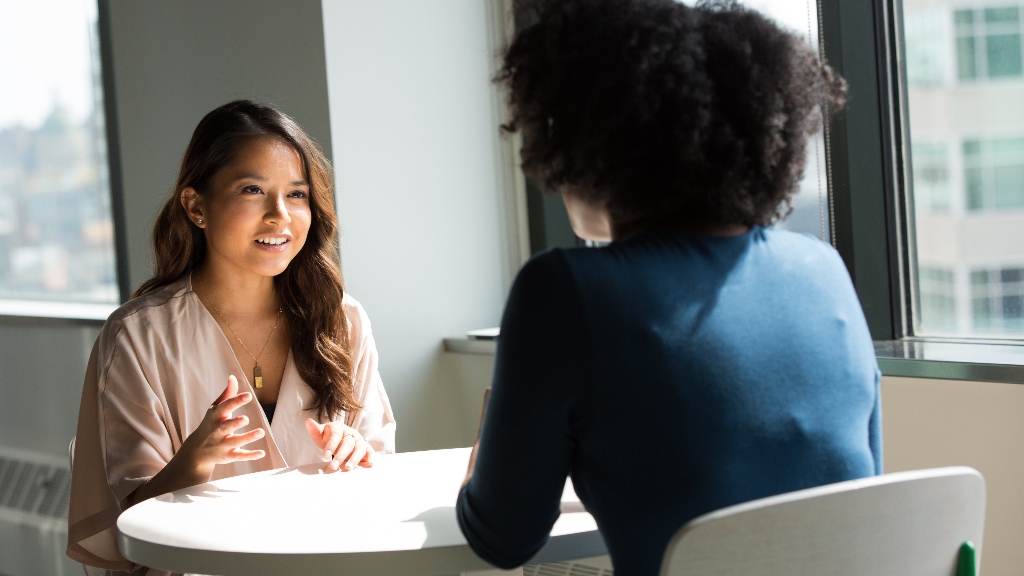 We’ve all been there before: Politely smiling and nodding our way through a conversation that, despite needing to be over 20 minutes ago, is somehow still chugging along at full steam. Perhaps the opposite is true for you, too—a situation in which the other party ends the conversation before you feel it has had a chance to take off, leaving you unsatisfied.

Well, according to this Harvard study, you’re certainly not alone in desiring more—or less—from your conversations; in fact, almost every conversation leaves at least one person wanting something different.

The study in question entailed over 900 paired conversations, the vast majority of which ended either far too early or far too late per the participants. The number of times both people actually walked away from the conversation satisfied was shockingly, abysmally low: Only 2% of conversations were deemed appropriately long (or short).

One aspect of the study was particularly fascinating. Researchers gathered and partnered off 252 strangers, gave them a time limit of 45 minutes, and allowed them to converse. At the end of this portion of the study, a whopping 69% of participants said that they felt like the conversation had a definite stopping point, while the remaining 31% said they never felt like they reached the end of the conversation.

And, counterintuitively, the average participant wanted the conversation to go around a minute longer.

A mere 10% of conversations fell short of time expectations for both parties despite one party terminating the conversation.

Aside from providing depressing confirmation that many of us—despite our own perceptions—talk too much in conversations, this study holds some truly fascinating data for how we interact with each other, especially in a business setting. The plainest takeaway is that manners prevent conversation participants from communicating what they would prefer—something that was clearly absent from every conversation.

In fact, the research posits that simply not knowing what one’s partner wanted out of the conversation was a massive barrier to conversational satisfaction. A simple tweak—saying “I have two minutes to talk”, for example—eliminates this barrier for at least one party, and may provide some relief to the other if they want to know the parameters for their conversation.

Harvard plans to continue with this research in the future to determine which minutiae further complicate these results.