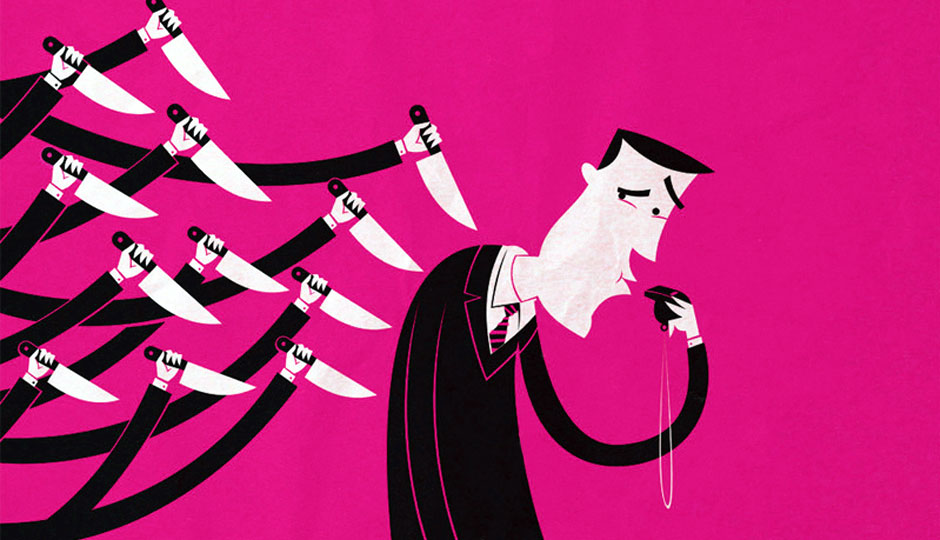 Michael G. Winston served in executive position for five Fortune 100 companies across three industries (high technology, aerospace, and financial services), and he risked it all by taking a strong stand against the malfeasance he witnessed at Countrywide and is now facing an arduous battle because a California Appellate Court reversed a ruling that could, quite possibly pave the way for bank retaliation.

If you are not familiar with Winston’s whistleblowing battle, I will try to touch on the main points, but Naked Capitalism offers a deep look into the case. On May 8, 2014, Winston was informed that Bank of America had placed a lien on his home. Why? Because he challenged them in court when he saw defrauded and abused employees, homeowners, shareholders and taxpayers, and won.

Now, they have found a way undermine the jury verdict and judicial ruling which will force Winston to pay their court costs, including nearly $65,000 for a bond that was ordered by the court.

If you think that sounds absurd, you are not alone. Prominent California attorney, Cliff Palefsky, stated regarding the Appellate Court’s decision to reverse a favorable jury verdict with no new evidence, setting a dangerous precedent in the process, “this never happens…it isn’t legal. The appeals court is not supposed to go back and cherry-pick through the evidence the way this court did. And if there is any doubt about a case, they are legally bound to uphold the jury’s verdict.”

And if anyone knows their legal business, Palefsky does; he has been included as on of the Best Lawyers in America every year since the survey began in 1986. This is worrisome. How could a court arbitrarily decide to start making its own laws?

Winston raises some interesting questions at the conclusion of his explanation: why are the justices not focused on the real issues of the case (the documented lies by witnesses, witness tampering, obstruction of justice, etc.)?

As he states, “Appellate Courts have not been granted the power to ignore or undermine the law. They cannot decide which law they will comply with and which they won’t. Indeed the Judges have an obligation to the American people to faithfully execute and uphold the law.”

So what happened? This is a strong case for the reason many potential whistleblowers keep quiet: fear. 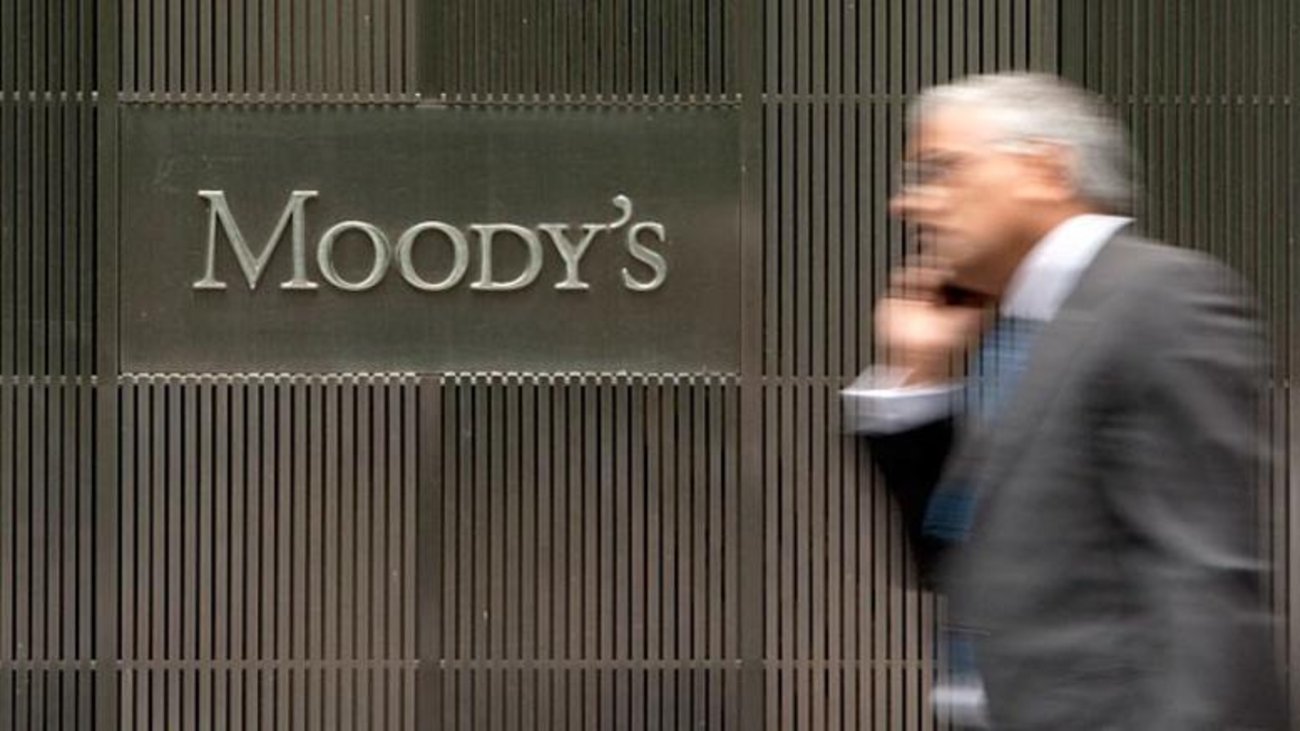 (MORTGAGE) The feds have come down hard on Moody's who has not admitted guilt, but will pony up millions like other ratings companies who...