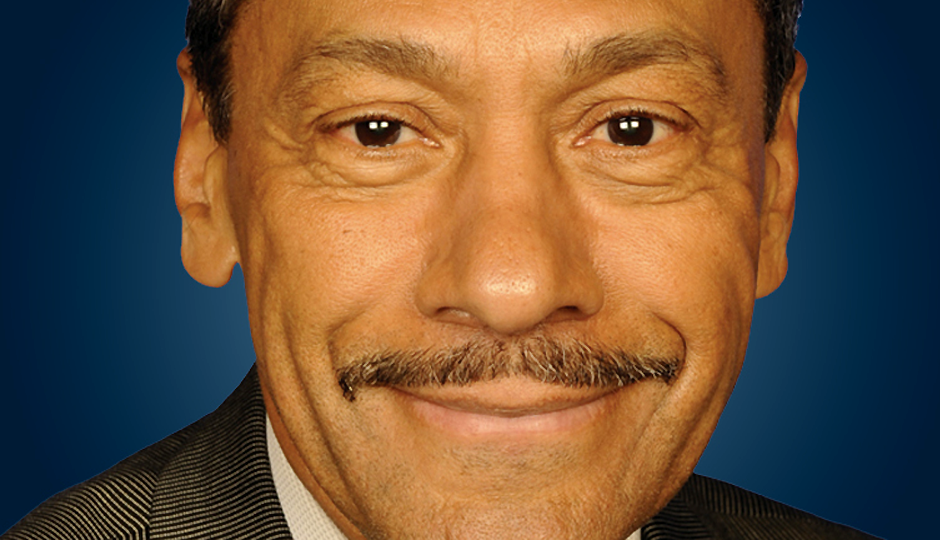 Federal Housing Finance Agency (FHFA) Director, Mel Watt, said he would postpone the proposal to reduce the number of loans Fannie Mae and Freddie Mac can buy, as well as discarding plans to reduce the financing they provide for apartment building loans.

Watt also stated that since Fannie Mae and Freddie Mac hold approximately 60 percent of all U.S. loans, easing the standards that govern when banks are required to buy back faulty loans from them would help open the credit taps. This is a change from the FHFA’s previous director, Edward DeMarco who wanted to aggressively shrink their role in the finance market.

Watt stated, “I don’t think it’s FHFA’s role to contract the footprint of Fannie and Freddie. Our overriding objective is to ensure that there is broad liquidity in the housing finance market and to do so in a way that is safe and sound.”

Proposal would replace Fannie and Freddie

The Senate Banking Committee considered a bill today that would replace Fannie Mae and Freddie Mac with an industry-financed government mortgage reinsurer; however the likelihood this becoming a law soon, is slim. This leaves the regulator with the power to direct the firms. Watt did not address this issue.

DeMarco earned a reputation as a staunch protector of the taxpayers who bailed out Fannie Mae and Freddie Mac with $187.5 billion, but housing advocates felt he did not do enough to help Americans when the U.S housing bubble burst. While Watt stated his agency had no initial plans to cut the mortgage principal for borrowers whose homes are now worth less than their mortgages; it does not mean the FHFA is “not [still] considering it.”

DeMarco and the Obama administration were in favor of cutting back the loans as a gateway for additional private capital. However, housing industry groups warned taking this action could undercut a market that was already struggling.

Is this a definitive solution to the mortgage and credit problems homeowners are facing? No. But it is a start.

“While none of his actions will solve the mortgage credit crunch. They all will help at the margins,” said Jaret Seiberg, a senior policy analyst at Guggenheim Securities. “The path Watt has laid out is positive for mortgage originators, mortgage insurers and homebuilders,” but Federal Reserve Chair, Janet Yellen, does not agree. She stated there was a risk that protracted housing slowdown could undermine hopes for stronger economic growth this year.

Watt also announced a pilot program in Detroit that would permit extended loan modifications, available under a program that would help “underwater borrowers” refinance loans. He said the FHFA hoped to expand the program nationwide. This may end up being another one of those “let’s wait and see” things.

In this article:Breaking, FHFA, mortgage 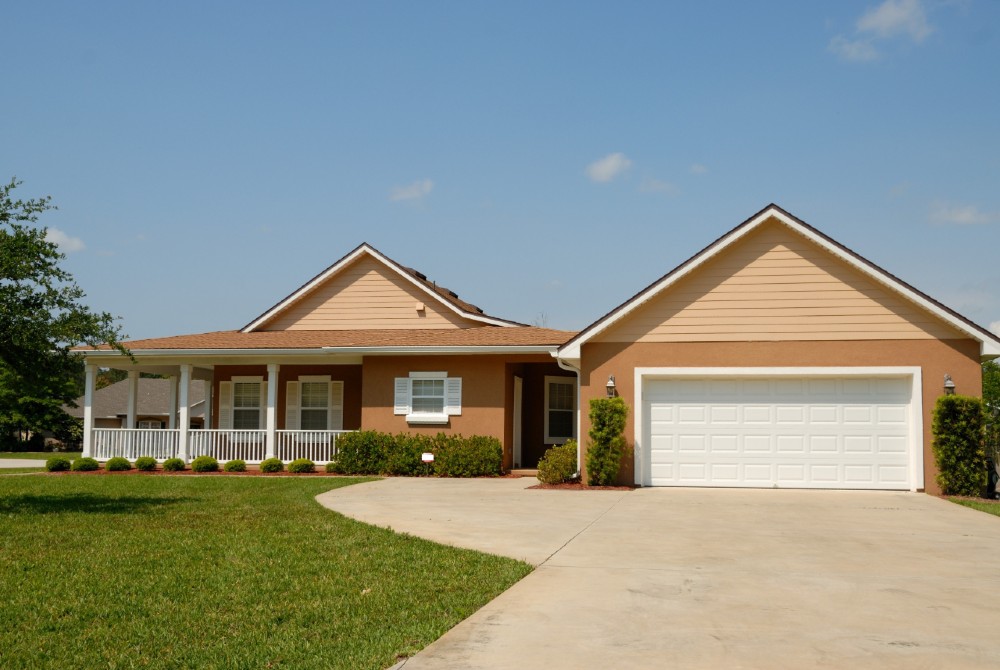 (HOMEOWNERSHIP) Don’t freak out about the FHFA extending the moratorium, while many in the pay chain are affected, here's what it means for Real...