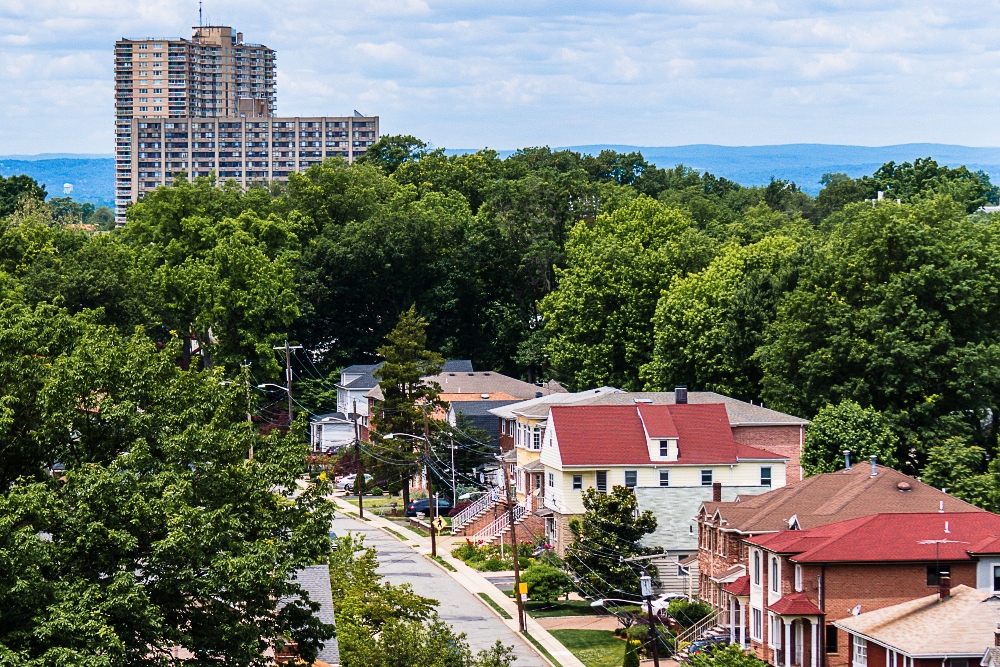 Independent contracting comes with its pros and cons. The major pros are choosing a self-supporting career that doesn’t hold you to a specific time limit, how many hours to work in a period, being liable or loyal to your sole employer, and so on so forth. There’s a lot of autonomy in being an independent contractor and many, both in and out of the real estate industry, have chosen this path in recent years.

A6206 is waiting for the governor to sign it to finalize the legislation. The New Jersey REALTORS® association asked real estate agents across the state to contact the governor to sign the bill. As the bill passed the Senate with governor’s recommendations, it may have been simply a formality. The bill passed unanimously through the State Senate and the State Assembly, but many professional organizations suggested that real estate agents let the governor know they supported the bill.

What this means for the future

According to the NAR, new federal and state legislation threatens IC status, especially that of real estate agents, which is a bedrock in the industry. The federal government is very interested in workers’ classifications, as it has direct implications on taxes. To that end, many states are now looking at workers’ classification and attempting to push through legislation to protect workers. Real estate agents need to be aware of the issue to ensure that their rights to continue to work as independent contractors aren’t taken away.

This could be a sign of things to come across the board. NJ is up against a huge fight, so watch your own state’s legislation closely and if you feel strongly on the matter, don’t be afraid to call your state representative and let them know your thoughts.