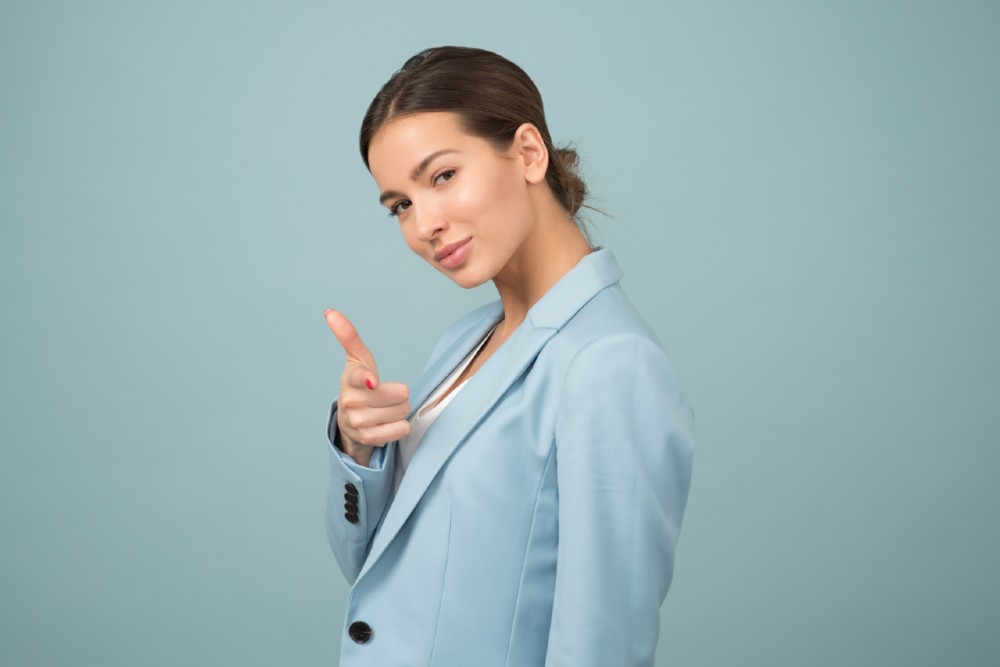 Ladies, if you recently met with your broker (or corporate) for an end-of-the-year review and you failed to share all of your successes and the ways you shined over the last year, you aren’t alone.

This study revealed that regardless of the situation, women do not promote themselves in the workplace as much as their male colleagues.

What is clear from the information gathered – women need to realize they are badasses in the workplace and be unwavering in their belief in themselves. And, be ready to share this information with their supervisors or clients if they wish to earn more.

The study, conducted by Christine Exley, an assistant professor of business administration at Harvard Business School and Judd Kessler, an associate professor at Wharton, found there is a broad (no pun intended) gender gap when it comes to self-promotion in the workplace.

As many raises and promotions to higher level roles are dependent upon an employee’s self-evaluation, women are more at risk of missing out on getting hired or higher earning opportunities. In real estate, this quality limits earning potential and can have rippling long-term effects.

The pair considered multiple hypotheses from whether women were less confident and men more, to whether it was a matter of taking advantage of systems where self-promotion leads to incentives, to whether a boss would eventually find out the truth about a worker’s ability.

“In every setting we explored, we observed a substantial gender gap in self-promotion: Women systematically provided less favorable assessments of their own past performance and potential future ability than equally performing men. And our various study versions revealed that this gender gap was not driven by confidence or by strategic incentives and that it was robust both in the face of ambiguity and under increased transparency,” the pair stated.

As if we were still living in the 1950s, women often face backlash for being too vocal about their abilities and risk losing out on promotions because being visible and self-promotional goes against the idea of how a woman should behave. So, while being visible and taking ownership is the way to get ahead in the workplace, for many women the risk of backlash means they sit and remain quiet, being passed over because they fear being labeled “a bitch,” as the study found.

What Exley and Judd determined is there is the need for more research into the “why” of this conundrum.

Meanwhile, the pair’s message is this: Employers (and brokers), don’t overlook women on your team. They may not be as vocal about how good they are, but that doesn’t mean their performance is inferior. And to women out their busting ass and closing deals – take note of your accomplishments and promote your worth when in the field and in the office!