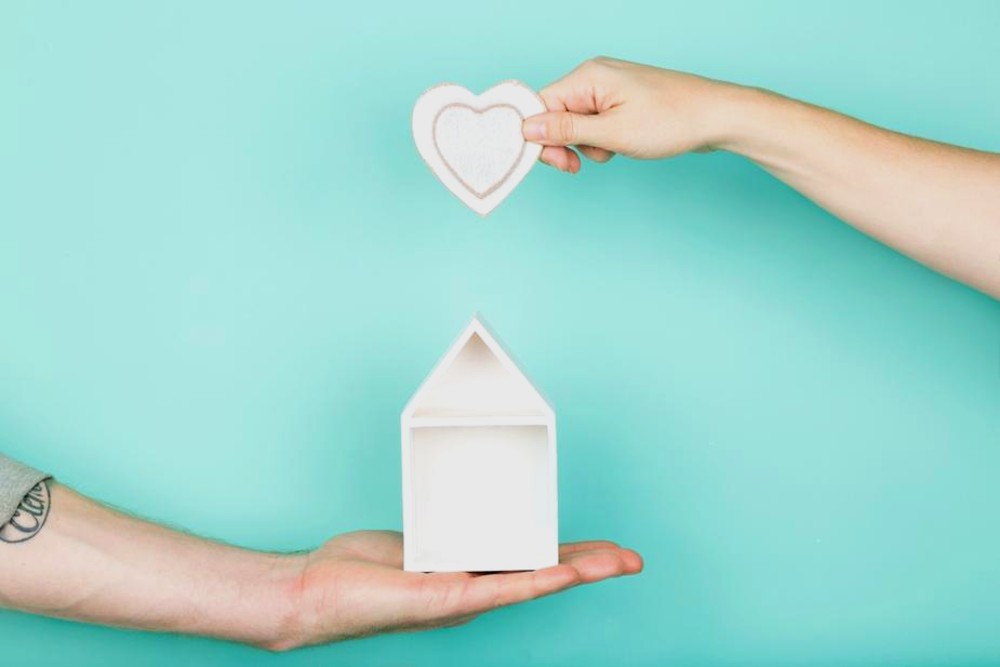 As unemployment and interest rates continue to drop, the cost of homes is on the rise! From increased prices to a growing interest in dog parks, the National Association of Realtors® (NAR) has offered a few projected trends for the 2020 housing market:

Fun fact: according to Dr. Lawrence Yun, chief economist at the NAR, mortgage rates have been decreasing thanks to considerations made by the Federal Reserve. That’s right, the Federal Reserve is helping make change simply by talking about policy! The result has been historically low interest rates for mortgages.

While these will continue to stay low for the time being, Yun does predict that mortgage rates will start to rise as inflation picks up.

When it comes to housing prices, we don’t have to look much further than the basics of supply and demand. Over the last several years, building has slowed and housing tenure (how long an individual remains in a specific house) has increased. The lower supply of houses increases the demand for each individual home.

Between the increasingly competitive market and the growing accessibility of mortgages, Yun projects a “baseline growth rate of 1.5% for 2020.”

Although there has been growth in the United States economy when it comes to employment, that isn’t the case everywhere. In fact, according to Gay Cororaton, director of housing and commercial research at NAR, “Foreign buyer purchases have declined sharply since 2017.”

While some of this decrease comes from financial pressure – the Chinese yuan, for example, has been losing value – some of the loss of foreign buyers comes from strained international relations between the U.S. and other countries. There might be growth in the housing market, but it isn’t coming from foreign buyers anymore.

Okay, so what’s the deal with dog parks? Well, it has to do with birth rates. According to Dr. Jessica Lautz, VP of demographics and behavioral insights at NAR, as the birth rates have dropped, it’s lead to a decrease in households with children.

In the past, a neighborhood near a good school might have been key for a young family, but that’s no longer a selling point for childless couples. That doesn’t mean people don’t want the best for their family, it just means instead of a child, there might be a dog instead. As such, there’s an increase in demand for housing areas close to dog parks and similar outdoor spaces.

The housing market might be shifting in 2020, but experts are optimistic about the prospects.