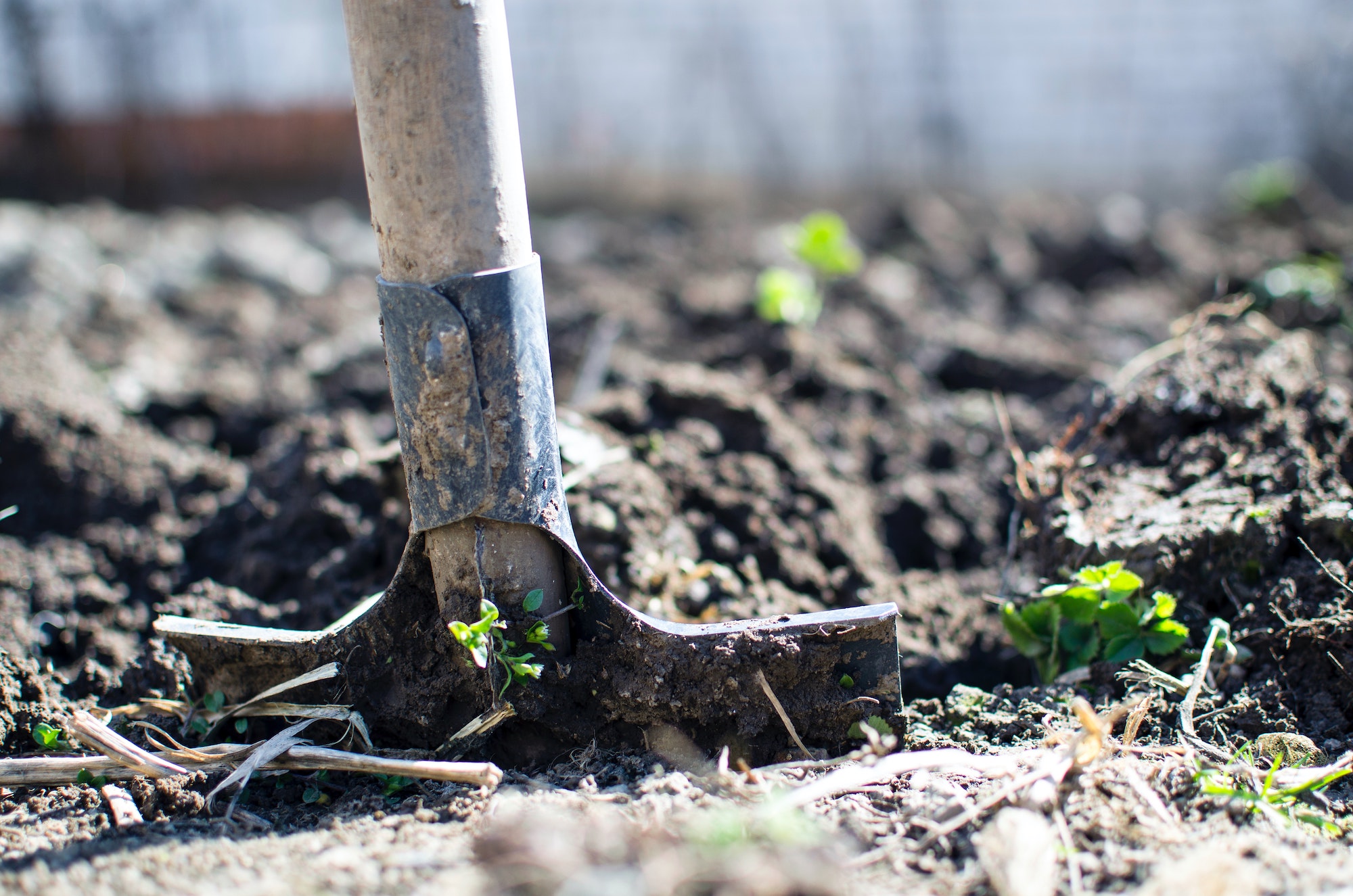 Throughout the summer, we’ve been having honest and urgent discussions about systemic disenfranchisement, policing, and punishment in our society. These issues affect nearly everybody and everything, even down to what we eat. Grocery stores, for example, are a rarity in lots of impoverished or densely urban areas. Places like this, without accessible sources of affordable and nutritious food, are called “food deserts”.

Multiple studies have indicated that without proper nutrition, children have more difficulty in school. Poor performance in school, in turn, is widely considered by juvenile courts to be a predictor of future criminal behavior, which influences the severity of the punishments that are handed down to young offenders. In other words, statistically speaking, growing up in a food desert may have a negative impact on the rest of a child’s life.

Since these problems are fundamentally related, the solutions could be tied together, too. That’s one of the ideas behind Growing Change, a non-profit farm and educational center located in Scotland County, North Carolina. Scotland is one of North Carolina’s poorest counties, with the highest rates of unemployment and food insecurity in the state.

Growing Change simultaneously addresses these problems and more, targeting food injustice in the Scotland County area while educating at-risk youth about sustainable farming practices, and connecting them with mentorship from wounded veterans returning from deployment. Their goal is to “flip” abandoned prisons across the state, turning Brownfield sites into clean, green farms while providing entrepreneurial opportunities for youth and vets.

In a statement from 2015, they explain that “North Carolina is one of the last two states in which youth are adjudicated as adults for all charges at age 16. By the time some 16 year-olds arrive in the courts they are permanently limited in their employment due to their ‘adult’ criminal record. We will help break this cycle by offering the courts, schools and communities ways of diverting youth from the criminal justice system.”

And they get results, too: Their unique Clinical Pilot Program in 2011 showed 92% efficacy in preventing recidivism among participants.

Skill building and personal development is instrumental, not just for teens and young adults, but for anyone to avoid or remove themselves from the dire life circumstances that drive crime rates. I have personally witnessed the power of this model – my former employer, YR Media, teaches classes in multimedia literacy and production skills to achieve the same ends in Oakland, California. When we help people to grow outside of negative roles and situations, more often than not, they happily do.

Growing Change began just under ten years ago, yet their mission is especially relevant now. The pandemic has only amplified the systemic injustices our country has been facing, long before George Floyd’s death transformed the world.

Effective solutions become almost an afterthought in debates about over imprisonment in the US, even though global statistics speak for themselves: The United States accounts for only 4% of the global population, yet is responsible for roughly 20% of the world’s prisoners.

Restorative justice can be a hard concept to understand due to our cultural notions about crime, and it’s impossible to have a full understanding without concrete examples of how these concepts work in real life. This non-profit is demonstrating a clear, creative vision for how we might build connections that nourish us all, from the ground up.