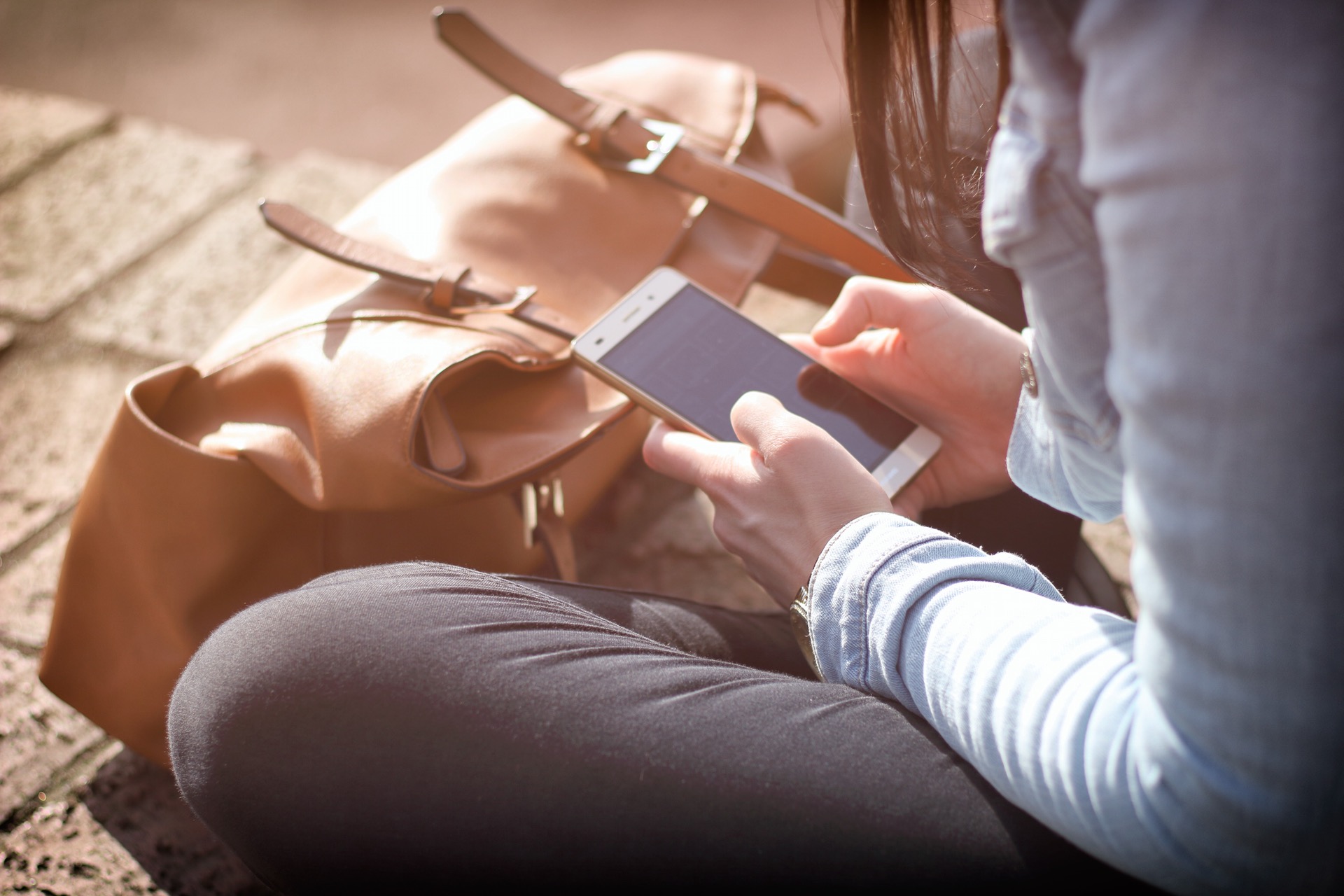 Pareto is many things. To start with, he is, or was, an extremely smart Italian dude. Vilfredo Federico Damaso Pareto (I have name envy) was an eminent economist, sociologist, philosopher, and political scientist of the early 20th century. He has a rich and interesting legacy that I won’t get into here; suffice to say that in whatever afterlife awaits Italian economists, he’s probably a bit miffed that his prime legacy is a single simple rule.

Read also: Why free leads are only for the bottom feeders

On the other hand, another of his legacies is that his work was a key influence on the economics of Fascism, so maybe he’s good with the rule thing.

This is good, because it’s a good rule, even for us non-Fascists. I assume you’re not a Fascist. If you’re a Fascist, beat it. The rule, Pareto’s Principle, is simplicity itself:

roughly 80% of effects in a given system come from roughly 20% of causes.

First, let me note that discovering peas were integral to the invention of modern economics as well as genetics has left me somewhat unsettled. What else do peas know that we don’t? If you’re a pea, write in. I have questions.
Second, a principle that applies with equal accuracy to peas and land ownership is either a) an enormous coincidence or b) a very big deal indeed.

It’s not a coincidence.

Pareto’s principle holds true in a genuinely scary number of situations. Corporations have started using Pareto as a rule of thumb, forecasting on the basis that 80% of sales come from 20% of customers. They’re almost always right. Tech folks expect around 80% of usage from about 20% of features. Again, usually right, and leads neatly to 80% of failures coming from 20% of bugs and 80% of complaints coming from 20% of users. Pareto is everywhere.

Obviously, real work is not an economics textbook.

Numbers are rarely that neat. But Pareto is right enough often enough that one group, in particular, can benefit from making it an a priori rule of thumb: salespeople.

Realtors above all benefit from a fast dose of Pareto

It all started with peas and land, remember? The Pareto principle was literally made for real estate. The American Genius has already addressed how Pareto applies to sales leads, but if anything it’s even more relevant to time management and legwork. The secret to real estate success isn’t scoring those golden Glengarry leads. It’s identifying your 20%.
It’s almost laughably easy to do, and very, very easy to neglect. Go over your numbers and see:

Find the overlap, the candy core of the Venn diagram. That’s your 20%. It may not be 20%. It might be 50% (right on!) or 5% (better hustle!). But either way, it’s where your money lives. Pareto at its worst – well, I covered the Fascism thing. But at its best, Pareto is Occam’s Razor, monetized. It cuts straight to where your money actually comes from, and where your effort is, therefore, best spent.

Go forth and count peas.