Marketing automation is all the rage: Here’s what’s concerning top execs about it

The coolest $5 app every real estate pro will want

The simple question technique that will help you convert more sales

(MARKETING) Will you read this article? According to the latest research, if you got as far as reading that question, the answer is more likely to be yes 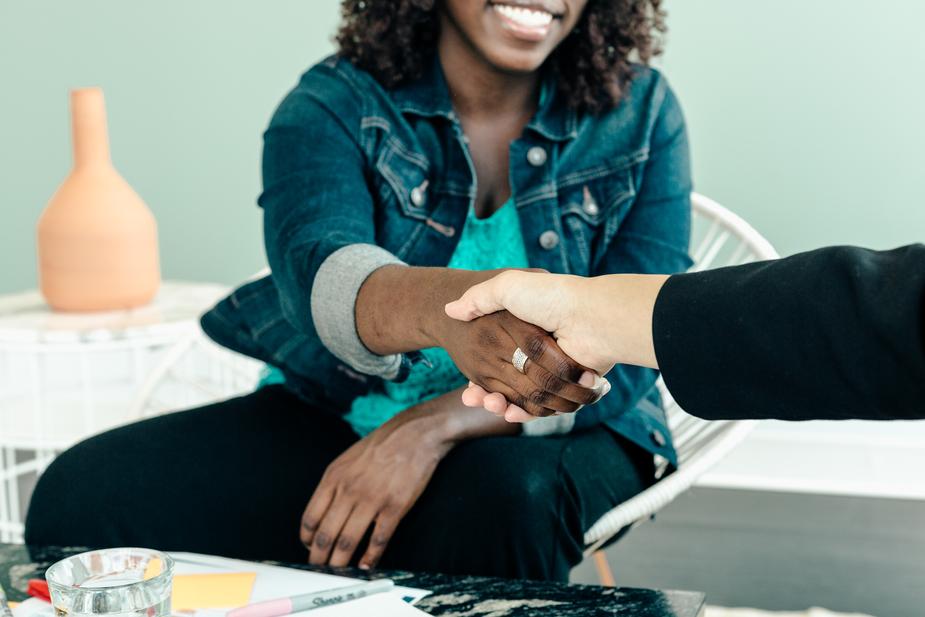 Will you read this article? According to the research, if you got as far as reading that question, the answer is more likely to be, “yes.”

MailSnail is a new startup aimed at simplifying your direct mail campaigns and allowing a new level of customization; worth checking out.

How one brand nailed advertising on a zero dollar marketing budget