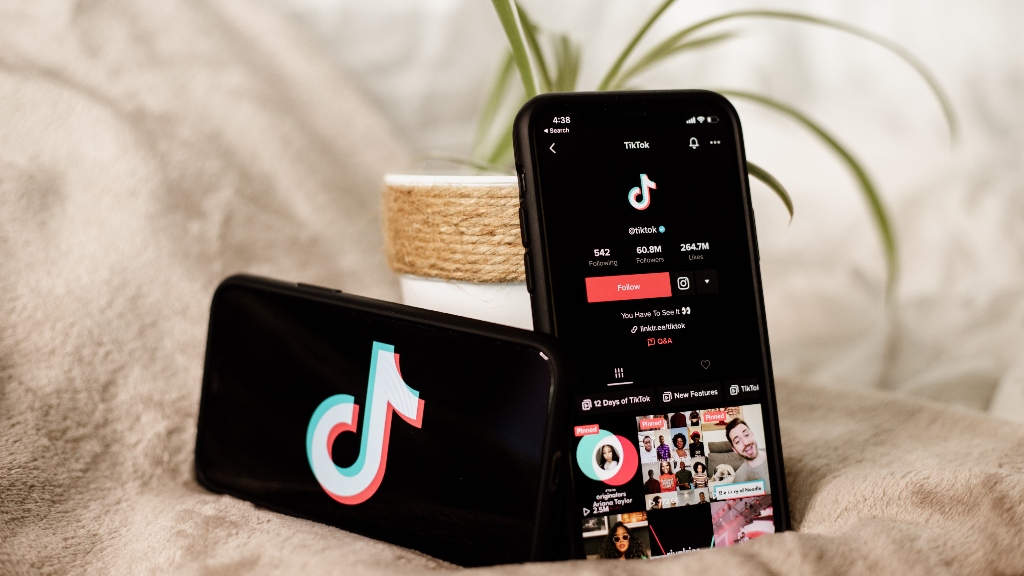 TikTok – you either really love it, really hate it, or have never used it in your life. The Chinese-based company originally made a huge impact during the pandemic. It started out as a way for people to have fun and make silly videos while we were all quarantining in our homes.

Now over the last two years, it become as common as Facebook or Instagram. It’s on every phone and even integrated into some smart TVs and other smart devices. It’s not going anywhere anytime soon.

However, with greatness comes problems, and TikTok has a boatload of them. One of the major ones similar to Facebook is the mass amount of fake profiles floating around. On top of that preteens and children are also commonly found making videos on its platform.

Now, Tiktok supposedly has a policy of not allowing individuals under the age of 13 to use its widespread application. However, they are known for taking their sweet time to shut down those accounts.

For both of these issues as the app has grown so has that number. Back in 2020, Tiktok reported and removed virtually no accounts with underage people and under 5 million false accounts. Now in 2022, the company has removed 20 million accounts with people suspected to be under the age of 13 and over 50 million fake accounts with either robots or scammers running them.

These numbers are large, but why would they be a problem? Well for starters false accounts can be created to beef up another person’s personal account. There is actually a huge demand for this. You can buy $5 for 500 subscribers to show up within 24 hours by simply looking it up. It’s not a hidden secret but there is no regulating it.

This floods the system with misinformation, and those who put time and effort into their videos get overshadowed. This isn’t a fair playing field and I know social media can be a dog-eat-dog world but with TikTok the false accounts are excessive.

The other issue with having users under the age of 13 is more serious. These are impressionable children who are watching these videos, especially the challenges, and taking them seriously. Over the last couple of years, dangerous challenges like the Black Out challenge asking people to hold their breath until they pass out and the Penny Challenge involving a penny and an electrical socket has sprung up. These “challenges” are potentially harmful as well as the exposure of children to online predators is also a big risk factor.

These kinds of videos along with others that do not meet Tiktoks guidelines have been closely monitored. Tiktok stated there were just a little over 40 million videos removed in 2020 compared to 2022 where they removed nearly 120 million videos. So just like with the accounts, the number is on the rise.

With this huge number present, it is safe to say Tiktok is trying to remove unwanted videos and protect people from misinformation. They have posted a graph breaking down what kinds of videos were exactly removed. Some of the biggest categories were minor safety, violent or graphic content, illegal activities, and regulated goods. Smaller yet still notable portions included violent extremism, harassment, and bullying as well as integrity and authenticity. Tiktok clearly has its sights locked on any and all content.

As technology advances, it becomes harder and harder to keep track of what people do on the internet. So we really rely on the platforms to do their due diligence and remove these accounts and videos. I know the number of subscribers and billions of videos posted looks good but in reality, it doesn’t speak to how often your application is truly used for its intended purpose. This could give not only Tiktok but any company a misdirection in where to take their company next.

According to Social Media Today, TikTok does have measures in place to fact-check and remove these accounts and videos. As the popularity of the platform grows more and more fake accounts will continue to get made. There is only so much that can be done when it comes to social media problems like these and all platforms have their work cut out for them. But we have been seeing progress on most platforms as they try to crack down on getting rid of fake and underage users along with videos that don’t follow their guidelines. I think it’ll still be a long while before it will be virtually impossible to create such accounts.

In this article:Real Estate News, tiktok 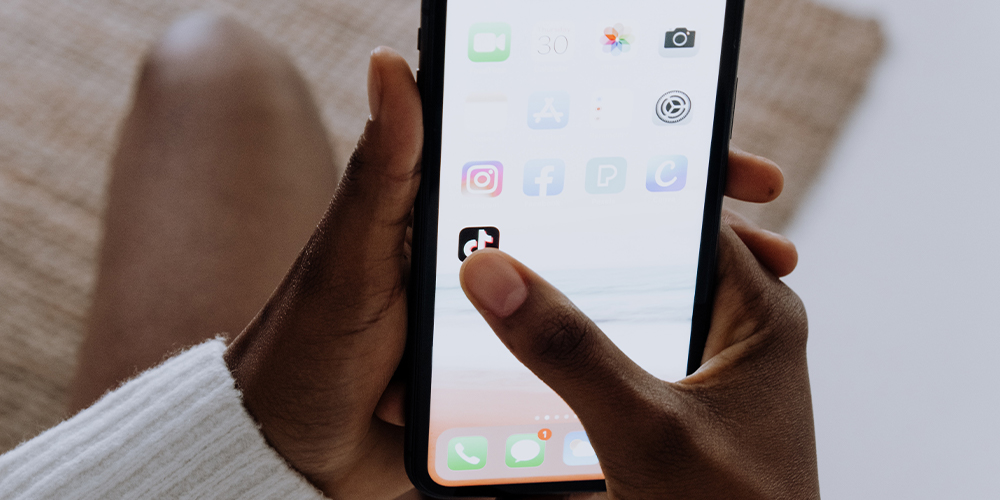 New TikTok Marketing Guide published: Show what your business can do

(REAL ESTATE MARKETING) A new playbook has been released to help small businesses thrive through use of TikTok. New stats reveal how the platform's... 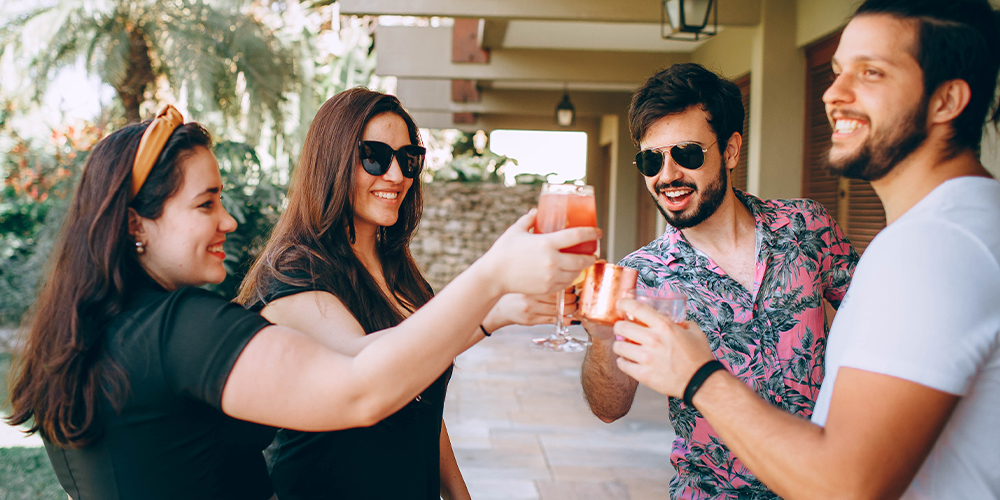 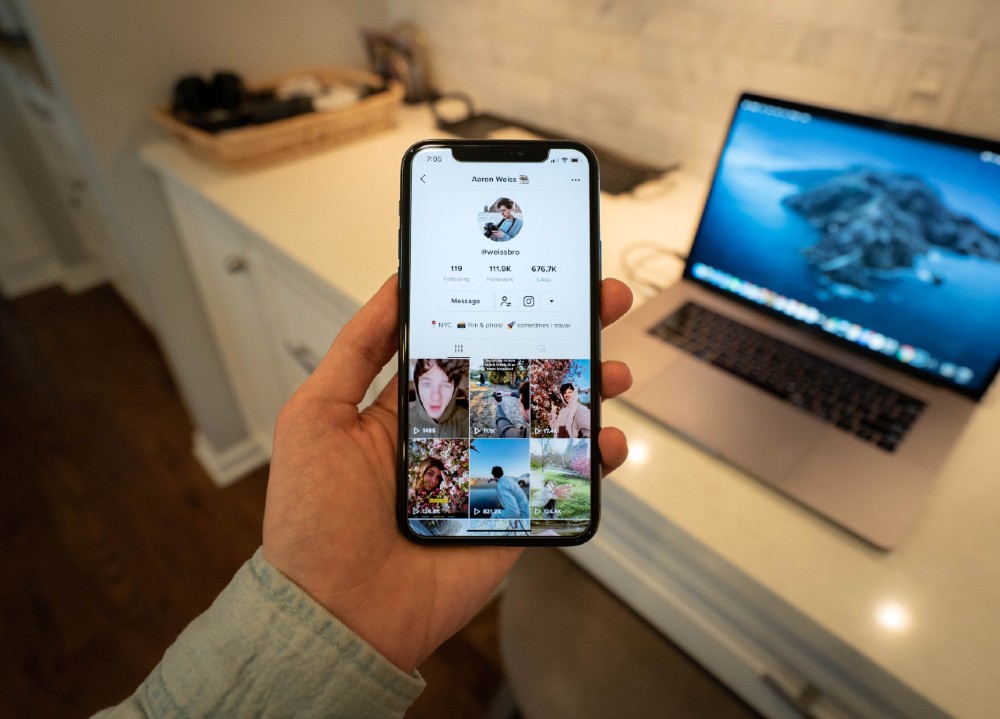 Zalora ran a great TikTok ad campaign, can you do the same?

(REAL ESTATE MARKETING) TikTok has many uses including great marketing campaigns, Zalora just ran an outstanding one and wants to help you do the...