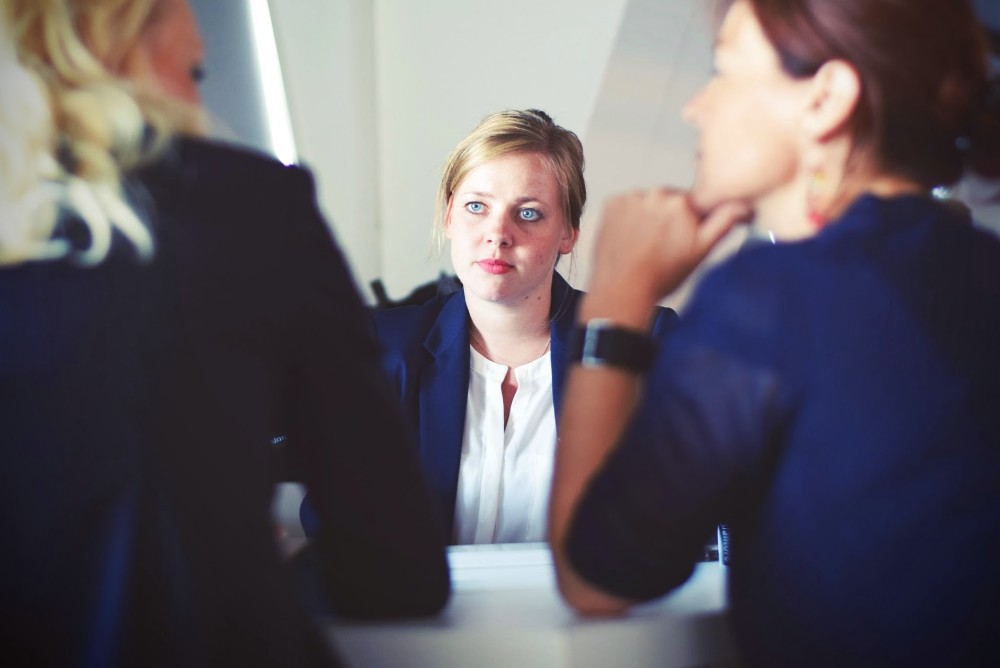 A 2018 study shows that only 3% of US venture capital went towards female CEOs. Is the news annoying? Yes. Surprising? Not really.

Chances are you’ve heard the tale of the Boston Symphony Orchestra’s blind auditions. Essentially, the story goes that the Boston Symphony Orchestra started to hold blind auditions in an attempt to achieve better gender parity…but the numbers of women in the ranks did not increase much. It wasn’t until they realized that the sound of high heels could be heard that the judges realized there was likely still unintentional bias in their rankings. When carpet was put down to muffle the heels, the number of women performers selected increased.

The gender bias is real. For instance, studies have been done where male and female names are applied to the exact same resume and – you guessed it – the resumes with men’s names are much more likely to be selected for an interview. They’re even offered better pay.

Race is also a factor: women of color were assumed to have less education than men, even with the exact same resume.

So, how is the venture capital scene failing women? Harvard Business Review points to the pitching process.

Part of the problem ties into implicit gender bias. In a 2014 study by the Harvard Kennedy School, researchers found that pitches with the exact same script were better received when presented by a man. In fact, even female investors were more likely to choose the pitch headed up by a man.

If at this point you’re thinking we should try to make a pitch anonymous, that’s a good start…but it might not solve all the problems. Women tend to write different styles of pitches, ones that value quantitative proof of concept, rather than grandiose claims of what the company could become.

Women often have to work harder than men to earn their positions, so it’s not surprising that many feel like they need to spend time in their pitches proving why they should even be in the room. Unfortunately, it shows in their pitches, putting them at a disadvantage in the pitching process.

And these are likely just a few of the reasons why it can be more difficult for women to earn capital for their businesses. We’ve only scratched the surface of what women are capable of accomplishing; we need to do better.