It’s almost 2020 and everyday it’s feels more and more like the Jetson’s may’ve been right. Sure, we don’t have any flying cars (yet) but the other technology (ahemm, blockchain) that smartypants all of the world have created proves it.

One of the more recent (to me) and fascinating pieces of tech I’ve been learning about is blockchain and cryptocurrency. More than than, though, is the different applications of cryptocurrency.

I have two words for you — Mind. Blown.

In my recent enlightenment I learned that you can use cryptocurrencies to buy real estate which if you ask me is pretty dope.

Even more so, is that cryptocurrency is starting to be used to disrupt a very large and very old institution — viva la revolution!

The current (and tbh, NEW) big kids in the real estate blockchain space have tokenized fundraising.

Tokenized fundraising is similar to how you buy a subway pass for 15 rides, here you buy “tokens” as part of an Initial Coin Offering (ICO), and they use those funds to build out their product, and the tokens can be exchanged privately between users as their value increases and decreases just like stocks.

These are the three biggest tokenizers right now.

1. Atlant
Symbolized as ATL, Atlant is a real estate blockchain that is hoping to build a “next generation” global real-estate platform using blockchain technology. Atlant currently us using cryptofinancing (ICO) for growth instead of traditional venture capital and shareholders which is much more commonplace. Atlant sees the potential behind the blockchain technology and believe that it can help to accelerate the adoption of the Sharing Economy. That acceleration of the Sharing Economy will hypothetically disrupt the industry and open significant amounts of untouched private capacity and tokenization of property. They hope that the disruption will alter real estate transactions and ownership transfer entirely. Atlant allows users to trade parcels of property on their platform while bypassing intermediaries in rental deals and transact peer to peer so that users feel more secure as well as make it easier to use.

2. REAL
Also trying to disrupt real estate is Real Estate Asset Ledger aka REAL. REAL’s aim is to initiate a real estate investment revolution that will increase market liquidity and remove the barriers that prevented ordinary investors from reaping real estate profits in the past. REAL plans to do so by taking real estate investing and moving it onto the Ethereum blockchain and enabling the average investor to build a real estate portfolio. A cool feature about REAL is that property owners and developers must apply to have their assets tokenized and listed on the REAL crowdfunding website. Then the REAL team – which is composed of successful entrepreneurs, venture capitalists, and developers who have already invested $350,000 of their own funds in the project – carefully analyze the properties to select the ones that will provide investors with the greatest long-term value. So the people making decisions have skin in the game too which means you don’t have some Joe Shmo investing all willy nilly.

3. Propy
Propy is an option we’ve already covered but is worth including in this story too. Propy also sees the problems facing international real estate transactions and wants to fight them by creating a unified property store and asset transfer platform for the global real estate industry. They, too, offer peer-to-peer value exchange, with service limited to facilitation and an absolute minimum of middleman involvement. Initially the Propy Registry will look and feel like official land registry records in which transfers of real estate are recorded. However, Propy’s big dream is that jurisdictions will adopt the Propy Registry as their own official ledger of record so that the transfer of a property on the Propy Registry constitutes the legal transfer of the property and the legal registration of that transfer.

This story originally published in October, 2017 and these remain the top three so far.

(TECHNOLOGY) We've known that blockchain technology will permeate the real estate industry, but this is the case for why it is unavoidable, and we... 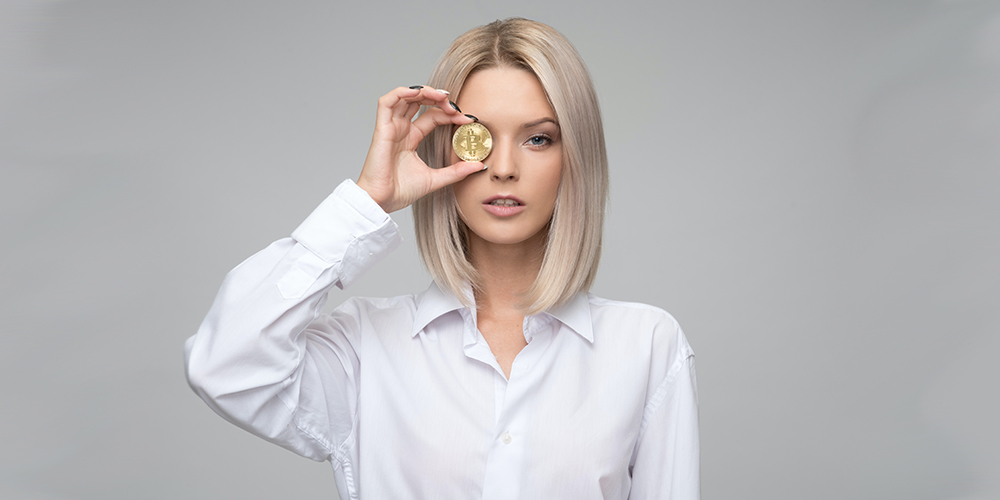 It’s not just Redditors: Square has bought a ton of Bitcoin 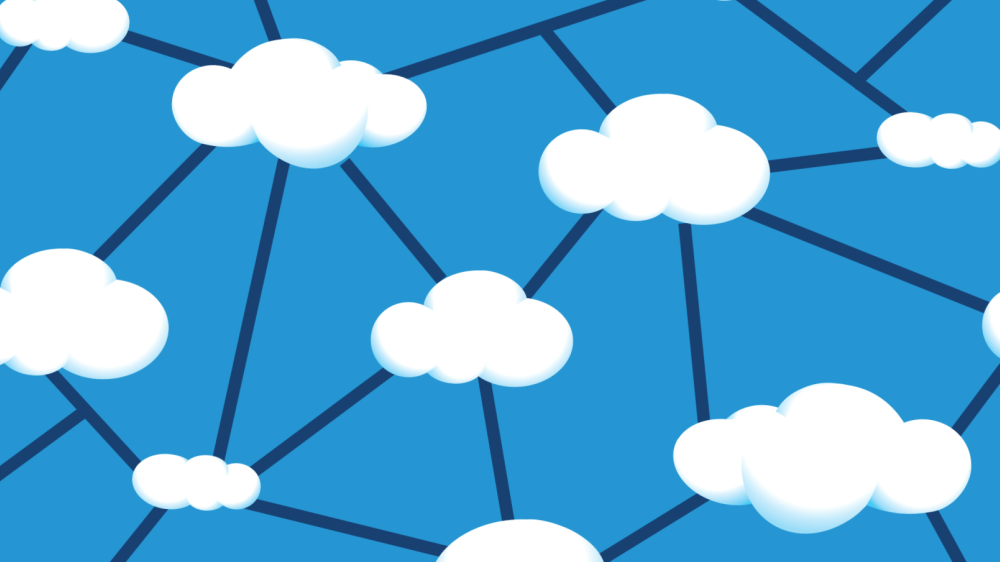 Is the cloud on the verge of death?

(EDITORIAL) There is a theory floating around that the cloud is on the verge of death. Turns out, there's merit for this line of... 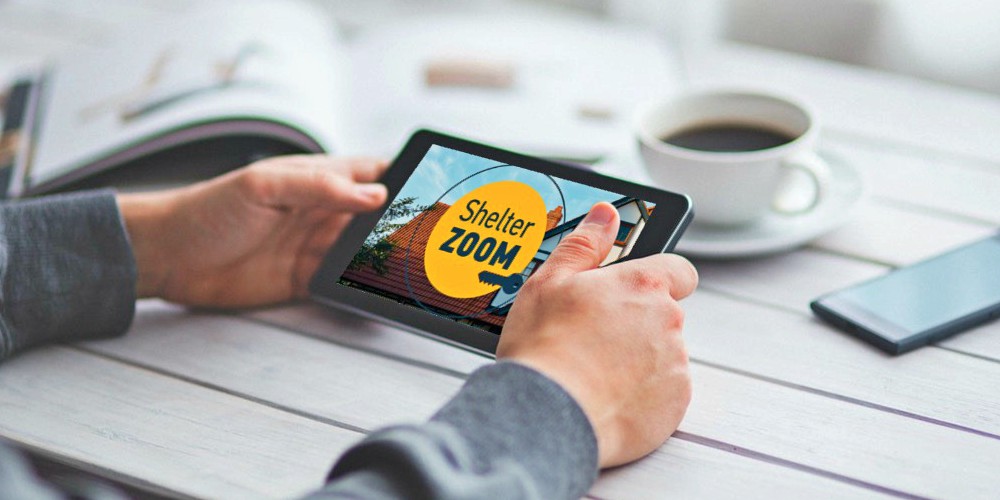 (TECH NEWS) ShelterZoom, the new Ethereum-based online offer app, has the potential to change the real estate market for good.