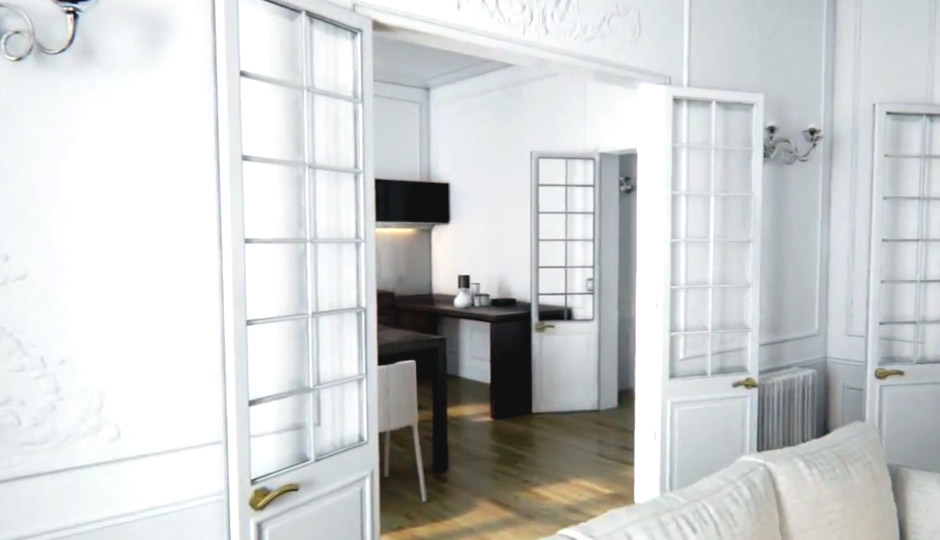 The future of video games undoubtedly lies in 3D and holographic technologies, but does it alter the future of real estate? The company behind one of the world’s most powerful graphic engines, wants you to believe the answer is a resounding “yes.” Epic’s Unreal Engine 4’s newest post, created by 3D artist and level designer, Benoit Dereau, truly lives up to the name “unreal.”

The video takes you on a photorealistic 3D tour of a fantastically 3D-modelled Parisian apartment. The visuals are astounding. From the texture of the cushions to the lighting with real-time shadow rendering. Since this is not an actual space, although it is hard to believe this Parisian apartment does not exist, gives you an insight into what the future of 3D home tours could look like.

From designers to builders, and agents to buyers, this software, once perfected, could absolutely simplify the process of designing and/or buying a home. If 3D models like this were commonplace, scheduling showings would be much easier. Once person could still walk through the actual space, but extended family members could take the 3D tour and chime in with their opinions without the need to come to the actual home.

A virtual tour on steroids

The Epic name may sound familiar. They originally unveiled their Unreal Engine 4 in 2013 with an Infiltrator demo, but it looked more like a video game, than a useful 3D creation tool. This time, rather than surround us with sizzling spaceships, sparks, explosions, and experimentation with light and dark; they chose a realistic immersion into something a bit more applicable to every day life: the Parisian apartment.

Since this tour accounts for a floor-to-ceiling rendering, this could also be extremely helpful for those buyers who are being relocated. This would allow them to narrow down their choices, decide which homes they actually want to see based on a “living” model, rather than a static floor plan, and ultimately save the Realtor or builder time because they are not showing things the buyer will not be interested in after seeing the inside.

Also, this could give the buyer a better idea of what is available on the market in their price range, especially in the instances of relocation where time is limited. I also like this idea for redecorating, or rearranging furniture before you do any heavy lifting, or go to any serious expense, create everything in 3D and see if you like it first.

Take a look at the video below and see what you think. Pretty “unreal;” super useful. 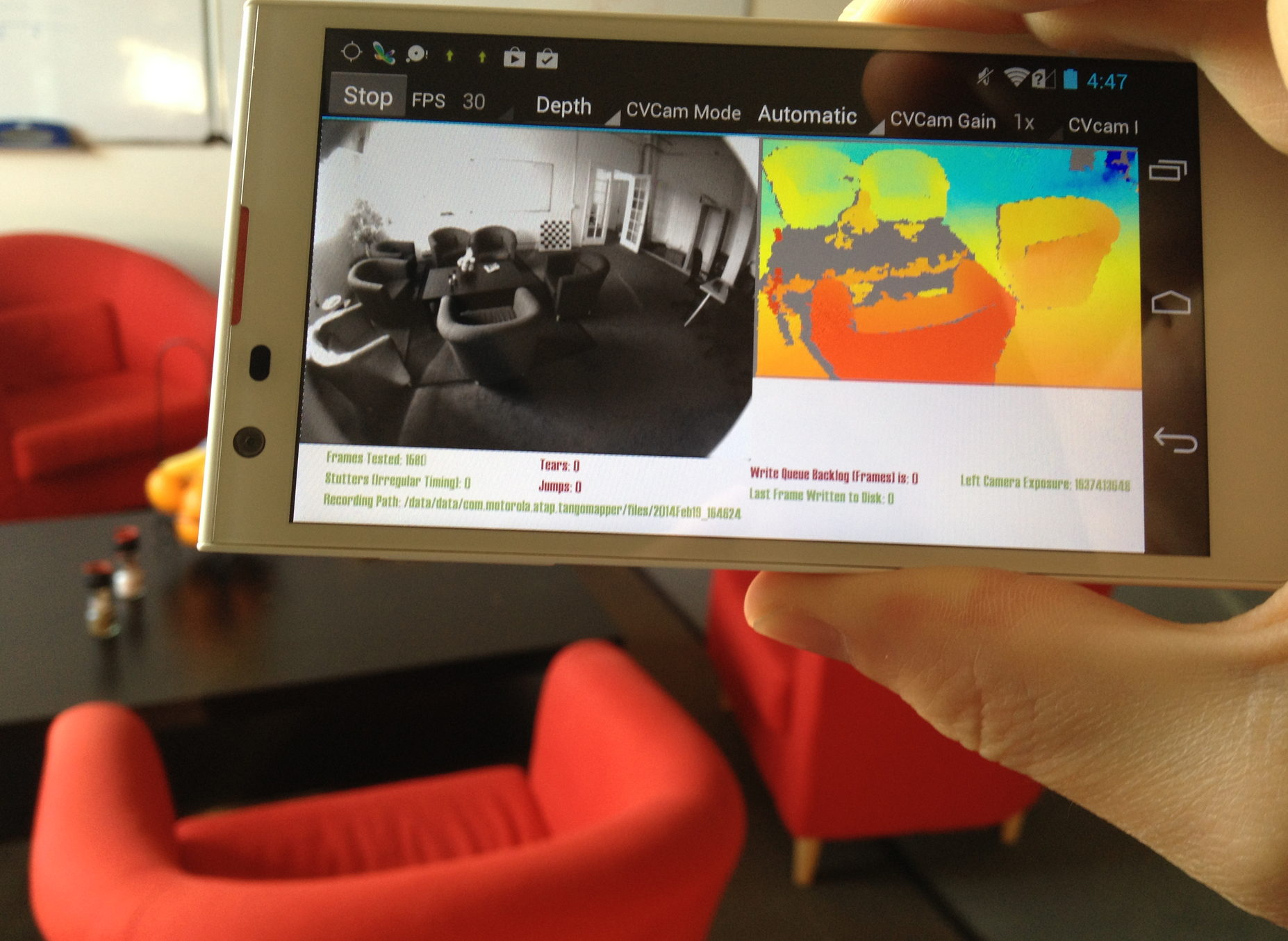 Google Tango for AR launches, is this a turning point or another stepping stone?

(TECH NEWS) Google’s Tango launch leaves us wondering how the landscape of augmented reality will change to accommodate its robust hardware requirements.