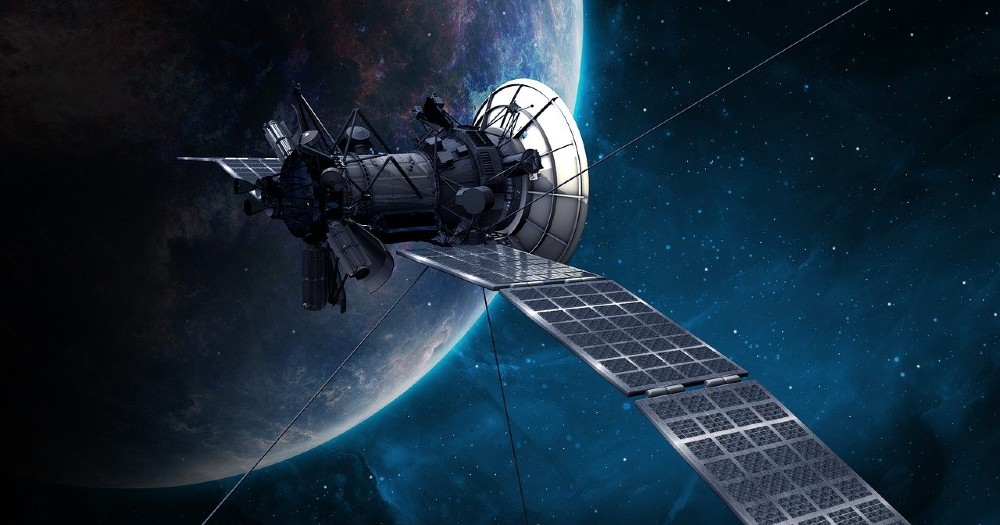 Recent reports from Bloomberg indicate that Apple has hired a number of aerospace engineers to head-up the new satellite project, including two former leaders at Google’s satellite and spacecraft operation. The team also includes satellite and antenna designers, a former Aerospace Corporation executive, and experts from the wireless networking and content-delivery network industries.

The project is reported to still be in the early phases, in fact, sources say that the project could still be scraped all together.

Apple’s plans for the satellite technology are unclear, but current speculation points in two directions. First, the satellite could be used to power a direct wireless iPhone data transmission. With this technology, Apple could bypass the need for wireless networks to upload and download user data. Devices could be linked together without the need for traditional grounded networks.

Theoretically, this could eliminate Apple’s need for traditional, third-party networks all together.

Sounds cool, but it’s unlikely that Apple is building this satellite with the hopes of eradicating all traditional networks. At least, not yet. The satellite will most likely work in tandem with current systems to provide a quicker, more seamless data transfer for users.

An alternative theory, albeit a less exciting theory, is that Apple is seeking to vastly improve the location tracking capabilities on all its devices. The satellite project would help them improve their GPS and mapping capabilities.

What is clear is that Apple’s satellite project is going to cost them a whole ton of money. According to company filings, Apple has already expanded its research and development budget by 14%.

History is littered with the bones of companies who got into the satellite communications game only to find themselves filing for bankruptcy soon after. Let’s hope Apple can learn something from the mistakes of the past.