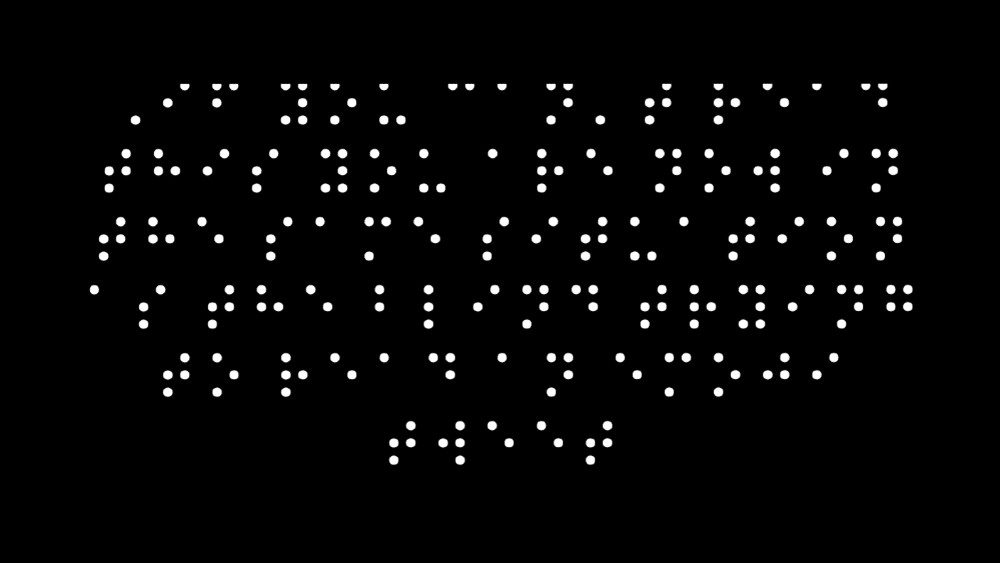 Blind blogger Holly Scott-Gardner went viral in mid November when she tweeted out a video of her screen reader struggling to make sense of an emoji-laden meme tweet. The meme form features an all-caps message in the center of a sea of emoji hands. The hands encompass the full spectrum of skin tones and surround the message on all sides, as though a crowd of people are all gesturing towards it for emphasis.

It takes Scott-Gardner’s screen reader a full two minutes to read the tweet, which consists solely of the words “STOP CENSORING SEX-POSITIVE CONTENT.” The majority of the video consists of her screen reader rattling off emoji, row by row from left to right, at blazing speed. Not only is the description of the tweet useless, it’s also a little terrifying to imagine how long it would take the reader to describe the tweet in a normal speaking speed.

Scott-Gardner gamely fielded questions from people, including “how is there not some kind of alt-text option for tweets?” Her answer is that there is one. (You can turn it on here and start writing alt-text for your own tweets.) However, it only works for images, not for memes made out of emoji.

Of course, she can turn off the emoji, but as linguists Lauren Gawne and Gretchen McCulloch point out, emoji are gestural, not symbolic. They hold a key part in modern written language. Since it’s impossible to read body language and facial expressions across the digital divide, emoji have come to take their place. They’re crucial to understanding context and tone.

Scott-Gardner followed up with a second video showing what ASCII art sounds like on a screen reader, and it was similarly incomprehensible. (She did her audience the favor of slowing the screen reader down a bit for the follow-up.)

It goes without saying that Internet access is a necessity to meaningfully participate in modern society, and questions of accessibility are more important than ever if the Internet truly is going to be the democratizing force it was heralded as when it first came along.

Domino’s Pizza recently made headlines when they argued in court that the Americans with Disabilities Act (ADA) doesn’t apply to digital spaces. Guillermo Robles, a blind California resident, sued the company for violating the ADA when neither their app nor their website were accessible to his screen reader.

Rather than spend the $38,000 they estimated were necessary to make the changes, they decided to appeal the decision all the way to the Supreme Court. (The Supreme Court declined to hear the case, letting Domino’s loss in a lower court stand.

You may know that website accessibility principles like alt text help your SEO. You hopefully know that having an accessible online presence is important from a “basic human decency” perspective. But in addition to those things, it’s also a huge liability issue that companies would do well to make sure they’re addressing. If you need a place to start, the UK Government has a handy primer on the basics of accessible web design.

And if you’re interested in hearing more from Holly Scott-Gardner, she keeps her writings and her Working Blind podcast at her website.