As technology continues to advance, so does its potential for invasion of privacy and the accompanying legal ramifications. After a record-setting year for the drone industry, you’ll probably be seeing more drone activity in day-to-day life; own one or not, you should know how to safely and responsibly operate a drone inside the legal parameters.

If you own a drone, you’ve probably already registered it with the FAA (if you haven’t, go register right now!). Registration more or less ensures that if your drone ends up somewhere it shouldn’t be or doing something it shouldn’t be doing, it’s traceable; similarly, if you accidentally misplace your $1500 UAV atop a building somewhere, there’s a good chance you’ll get it back if you register it.

Seriously, guys, let’s not contribute to a society in which we have a bunch of unregistered, unmanned vehicles flying to and fro. I’ve seen that movie—it doesn’t end well.

Your state or area of operation might have different views on what is acceptable and what isn’t (we want you to keep flying and stay out of jail), but a few behaviors, such as flying near airports, exceeding 400 feet above the ground, and any sort of harassment, trespass, or invasion of privacy are universally illegal. This brings us to our next point…

A good rule of thumb is “don’t do anything you wouldn’t want someone else to do to you.” Chances are pretty high that if you saw a drone hovering outside your bathroom window, you’d feel a bit chagrined. Likewise, filming or following people who haven’t given you explicit (read: written) consent isn’t the best of plans.

Even if you’re just goofing off in a field with some friends, there’s always the potential that an elderly man and his corgi will take offense to your presence—so don’t even leave the door open for that kind of confrontation.

Finally, and most importantly…

If you just take a minute to think, “Hey, maybe what I’m about to do is going to cross a line,” and then refrain from doing it, you’ll be fine. Screwing around with a police helicopter, hovering next to a traffic light, or dropping water balloons on unsuspecting cats may seem amusing in theory, but it doesn’t take much cognitive power to determine that all of those options are horrible things to do to another being.

Be thoughtful and considerate, follow the rules, and you’ll be good to go. 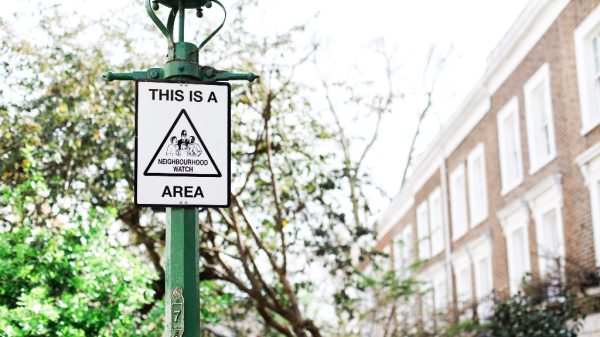 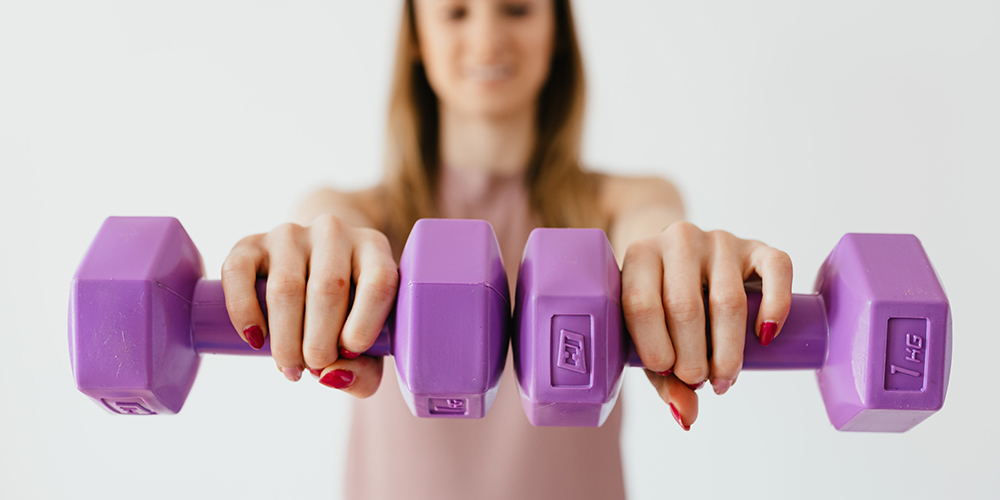