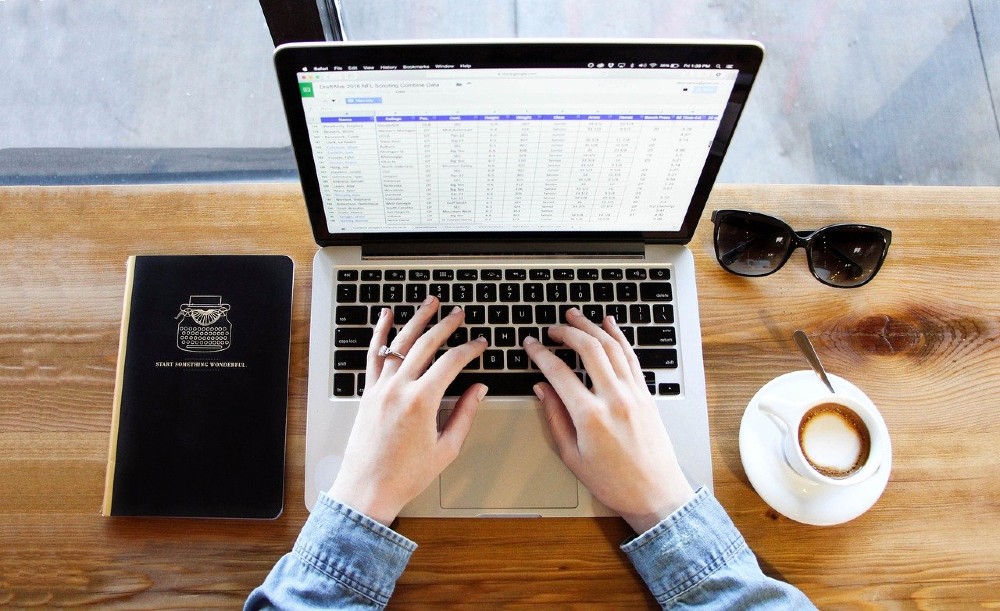 Google’s Office-like products have come a long way since their inception, but Microsoft Excel has almost always appeared to have a leg-up on Google Sheets — something that Google hopes to rectify with their latest rendition of the spreadsheet creator.

Google Sheets SmartFill is the newest addition to Sheets, and while it bears resemblance to features already in place in Microsoft Excel, that isn’t a bad thing for anyone who relies on free G-Suite products to input their data.

SmartFill, a feature that attempts to predict your entries based on patterns, is similar to the autofill Google already uses in Gmail and online forms; it is scheduled to roll out “in the near future.”

Sheets SmartFill doesn’t just detect similar entries and suggest those same entries over and over again like we’ve seen in the past, though. Through spontaneous creation of formulas that fit your specific needs, Sheets SmartFill can determine and put into use the slight changes you need to make every cell unique while utilizing the same format.

These automatic fill options come in the form of a prompt that you can confirm or reject at the click of a button, a system that looks an awful lot like Google Docs’ editing suggestions. Given how seamlessly the user interface works for those, it seems appropriate to maintain optimism toward Sheets SmartFill.

It’s worth noting that, by creating a formula, SmartFill does the legwork for more complex formulas you may have to use later. While this may not be the ultimate intent behind the process, it’s a handy side effect.

Google also announced another pending addition to Sheets called Smart CleanUp. This feature is less geared toward spreadsheet creation and more focused on maintenance or last-minute revisions. CleanUp will allow users to search for and remove formatting errors, extra data, and duplicate entries where appropriate.

And, like SmartFill, CleanUp will manifest as editing suggestions that you can accept or decline as you please.

Love it or hate it, Google Sheets is clearly positioned to make the user experience more convenient and less monotonous–something that, previously, Excel had all but trademarked.

As Google continues to update their G-Suite apps, all of which remain free for individual use, one can expect that user convenience will stay at the forefront of those innovations.