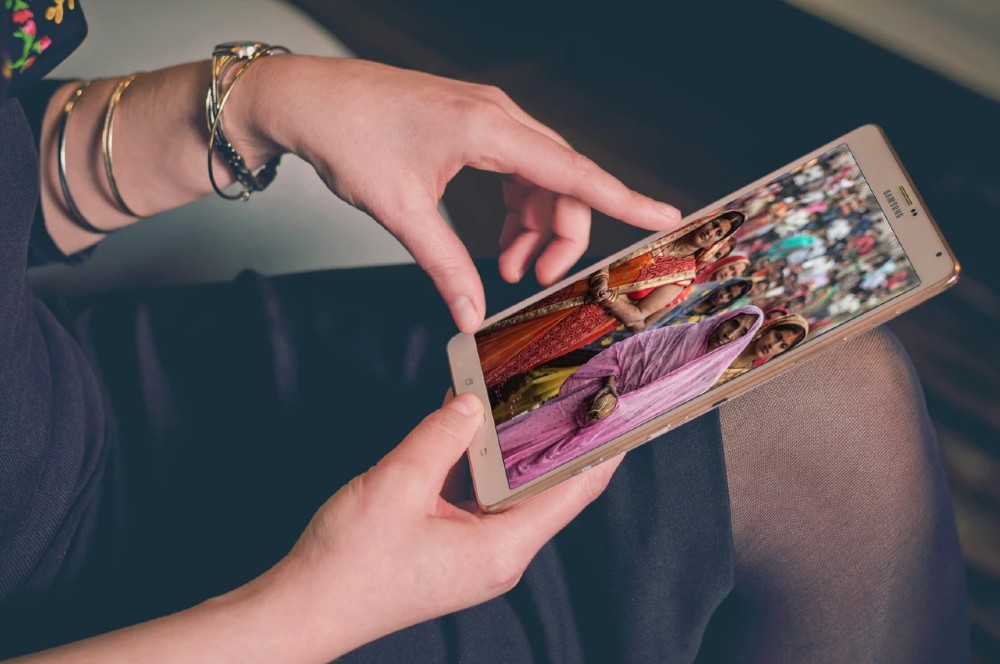 For the first time, smartphone sales in India have surpassed United States sales. According to Counterpoint Research, India is now the second-largest smartphone market worldwide. About 158 million smartphones were shipped to India in 2019.

China had already taken the lead over the United States in 2013. The size of smartphone markets now reflects the population rankings of the three countries. China has almost one-and-a-half billion citizens, followed closely by India. The United States, the third most populous country, has a population of just over 300 million – a fraction of the populations in China and India.

Much of the increase has come from smartphone users upgrading to their second or third phone. E-commerce has also increased, with online sales becoming the primary way that people in India buy smartphones.

Companies that we’re more familiar with here in the United States, such as Apple and Samsung, trail behind Chinese companies, although Apple saw growth last year after cutting the price on its iPhone XR and rolling out iPhone 11 at a lower price point than the XR. These price cuts were made possible because so much of Apple’s manufacturing takes place in India. Samsung, on the other hand, declined 5 percent last year.

With India looming large as a major smartphone market, manufacturers worldwide will be shifting their marketing focus and designing features with Indian users in mind. Last year, Samsung announced that it was designing phones targeted toward “Indian millennial consumers.” It remains to be seen whether Samsung will catch up to Chinese companies.

Stiff competition in the market means better features at a lower price for Indian buyers. According to Counterpoint, Chinese companies have “aggressively introduced many flagship-grade features and capabilities to capture demand.” Tarun Pathak, associate director of Counterpoint Research, expects that demand for smartphones in India will grow as a result of “diffusion of key smartphone features to the entry-level price tier as a result of hyper-competition among multiple players.” In other words, because so many companies are competing for the Indian market, they’ll have to offer better phones at a lower price.