Smart home technology, like any kind of technology, is only as smart as how you program it. That’s the theory anyway. Before computers start to think for themselves in a HAL-related spin on 2001: A Space Odyssey, it’s probably a good idea to read the small print on the operator’s manual.

Read also: Who owns the data from a smart home? Homeowner, device owner, or a third party?

Such was the case with a recent smart home episode. Forbes relates a story that the next door neighbor of a smart home owner merely told the house to open the door, which allowed said neighbor to walk on in and borrow a cup of flour.

The Forbes article explains that the homeowner had his house equipped with an August Smart Lock, a Bluetooth-enabled door lock that users operate using their phone, as well as Apple’s HomeKit, which enables users to interact with smart home gadgets using Siri. Apparently, the homeowner had set up his iPad Pro in the living room to connect to the lock through HomeKit.

Unfortunately, this setup opened up a huge security hole that serves as a lesson of how smart home technology can backfire: The neighbor was able to let himself in by shouting, “Hey Siri, unlock the front door.”

The iPad was apparently able to hear the neighbor’s command through the front door and then sent the unlock command to the August Smart Lock.

There is an element of humor to this story, but it’s not much of a stretch to imagine one’s home being burglarized by something as simple as an intruder saying “Open the door!” Thus this story raises serious questions about the security of smart home systems.

Ceding such critical parts of the home (like the front door) to tech gadgets can pose major security risks.

In this case, the combination of voice technology with a smart lock system exposed a major vulnerability. 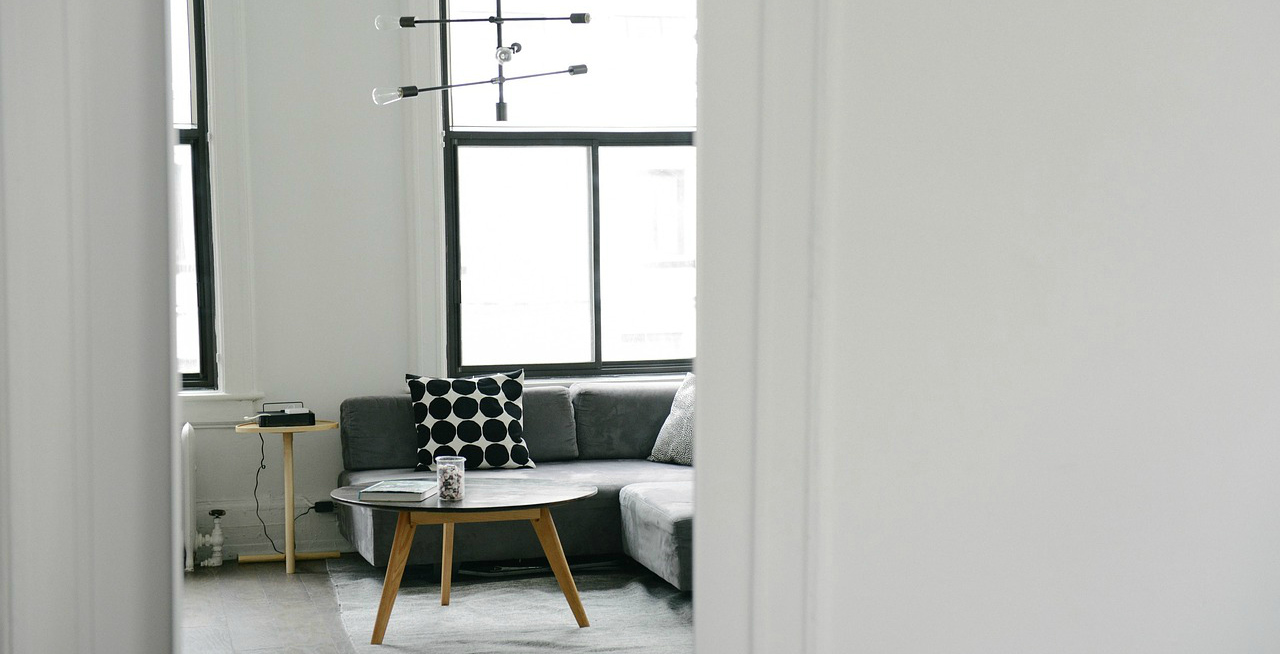 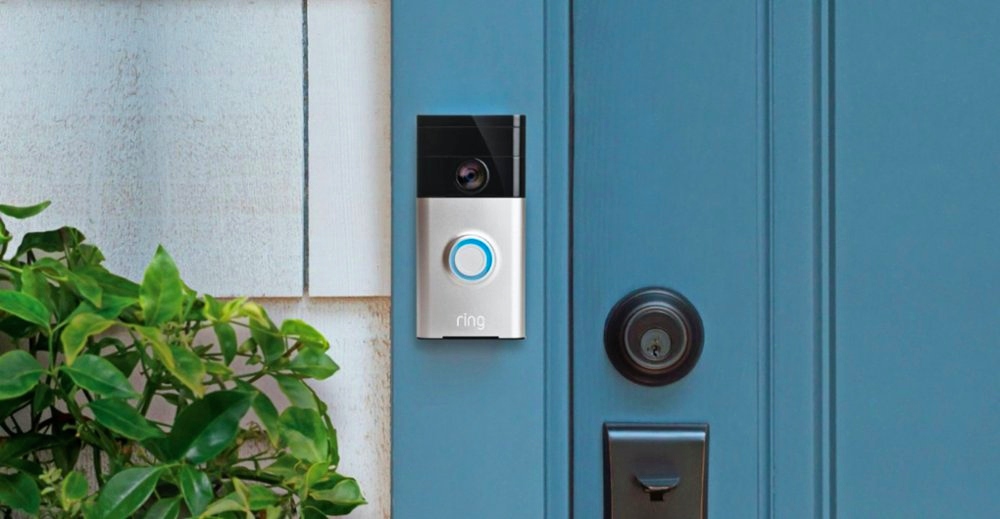 (HOMEOWNERSHIP) Customization is a draw of owning a smart home, but what happens to the tech and data that has been collected when you...