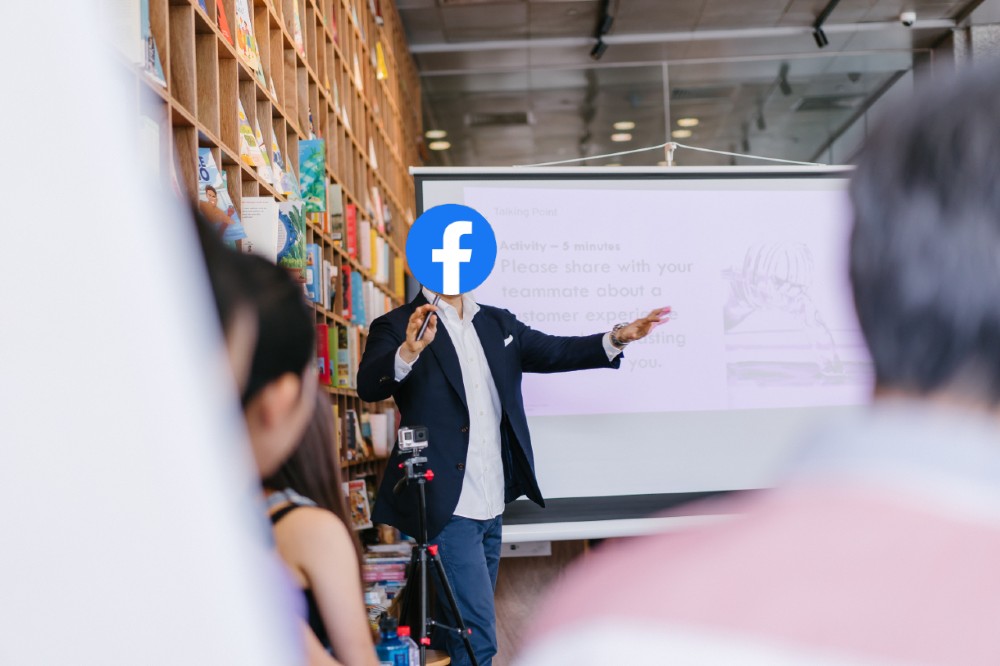 Last week while mindlessly scrolling through Facebook (aka, getting it out of my system before implementing my 2020 resolution of mindless scrolling – particularly on Facebook) I came across a sponsored ad for a new course that is geared towards helping journalists spot manipulated media.

This struck me as odd for two reasons – one, I would attest that most journalists have a good idea of what manipulated media looks like, as they’ve been trained to spot such nonsense, two, really? Facebook is going to sponsor this?

The course itself is developed by Reuters News Agency and is titled “Identifying and Tackling Manipulated Media”. I suppose it’s not the worst thing in the world for journalists to brush up on the ever-changing media present on the Internet.

However, it struck me as a blatant opportunity for Facebook to save face as it’s no secret that Facebook is a breeding ground for manipulated media and the spreading of false information. While it’s a pretty good PR move on their part, as a journalist, I see right through it.

According to Axios, “Facebook is spending six figures to fund a course on manipulated media and deepfakes for newsrooms, executives. The course material has been developed by Reuters, and Facebook is funding its international expansion as a part of the Facebook Journalism Project.”

Naturally, this seems like a way for Facebook to rebuild the trust they’ve lost over the years as being reputable. However, it’s impossible to keep everything on the up and up when so much content is constantly being uploaded by so many different people.

It seems to me that Facebook needs to focus on more of what they said they were going to do in eliminating fake content and stopping manipulated media from spreading. While it’s important to notify others of what to look for, that isn’t enough as most people won’t take the time to educate themselves – especially if this is geared towards journalists only.

In eliminating this content, Facebook should be making more of an effort to notify people of what to look for as being fake. This could be done through use of sidebar messages and email notifications.
All in all, this sponsorship feels like a Band-Aid over a bullet hole (and I don’t say that because I currently have Taylor Swift’s Bad Blood stuck in my head). Do you think this is enough effort on their part?