What is the minimum amount of time you’ll devote to watching streaming content and still walk away fulfilled? One minute? Five? Maybe 10 or 20?

Read also: App solves the problem of using the Internet of Things (any smart device) when wifi fails

It’s an interesting question because a recent study conducted by Sandvine, a leading provider of intelligent broadband network solutions for fixed and mobile operators, revealed that over 70% Of North American viewer traffic is now focused on real time entertainment. In other words, streaming video and audio.

In the evening hours

Sandvine’s research shows that the large amount of North American downstream traffic occurs in the peak evening hours on fixed access networks, when individuals have more time to devote to media.

Five years ago it accounted for less than 35%.

Conversely, Netflix (37.1%), YouTube (17.9%), and Amazon Video (3.1%), the top three sources of video traffic on fixed access networks in North America, all saw an increase in traffic share over the levels observed earlier in the year.

With impressive numbers like that, is it any wonder that producers of content are now trying to determine how much content is just right? Remember, streaming programming can be a work of art, but it’s just a hook to keep viewers seated so they’ll watch or listen to the advertising. Same things goes for radio.

So here’s the challenge: if an average couple will sit through a 30 minute or 60 minute block of content (complete with advertising) maybe they do the same thing with “Mini’s” (Micro-programming that lasts anywhere from 5-10 minutes in length). Video streaming service DramaFever, known primarily for its foreign-language films and TV shows, has seen the future and it runs less than 15 minutes.

They have started to distribute short-form content to capitalize on the binge-watching phenomenon.

Says Tim Lee, director of licensing at DramaFever, “Our hypothesis was that if we released all of the episodes at once, users were going to be more likely to marathon them [because] obviously, it’s much easier to binge 20 episodes of a short series than 20 hours of a TV show.”

Short form content is king in South Korea, but don’t think South Koreans are the only ones watching. Adweek points out that DramaFever (DF) viewership has jumped a whopping 440% since last year.

And the lion share of viewers doesn’t even speak Korean. The demographics show that in addition to Americans, millions of DF viewers are Hispanics, Asians and African-Americans who have no problems reading the subtitles while watching foreign language content.

Template for the future

Such high numbers of viewers watching streaming content of one type or another means figuring out the right formula for successful viewing. Content is indeed king, but the revenue generated by that content is what rules the kingdom.

In this article:internet, streaming, video 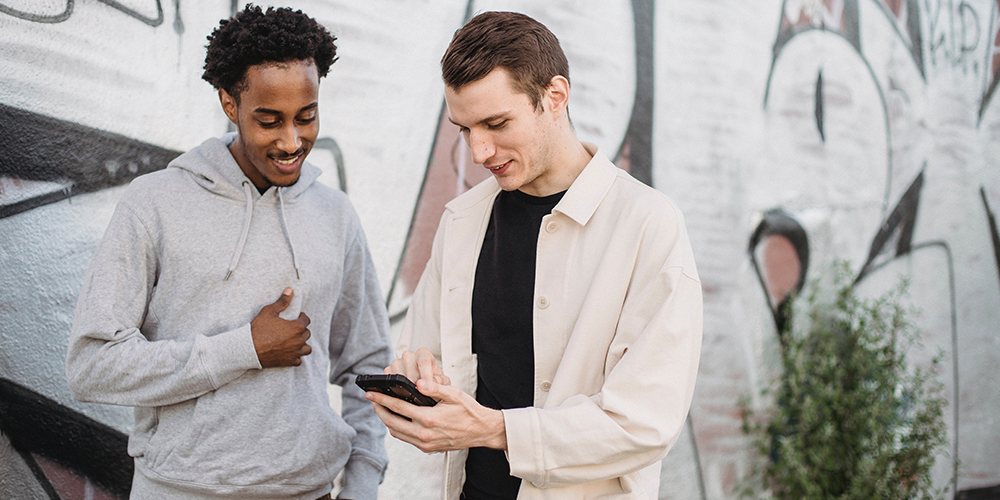 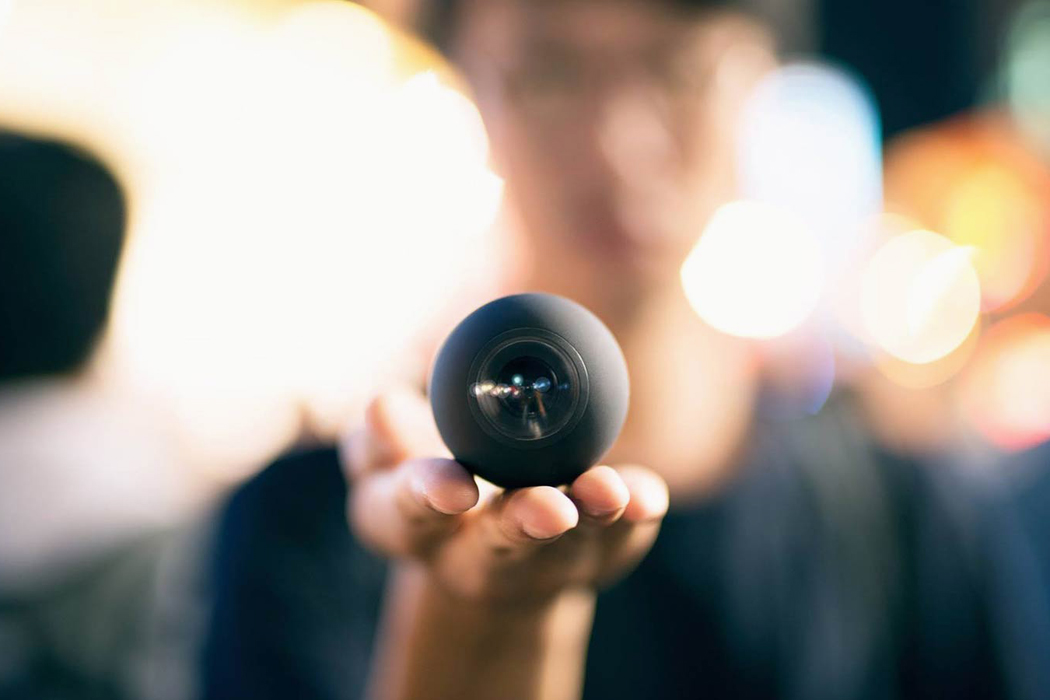 (TECH) Virtual tours just got awesome. Luna, a 360 degree camera in beta, is the size of a golf ball, waterproof and streams its... 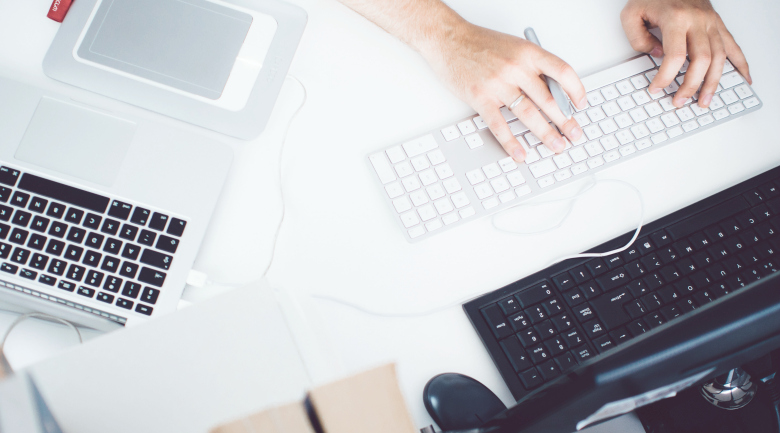