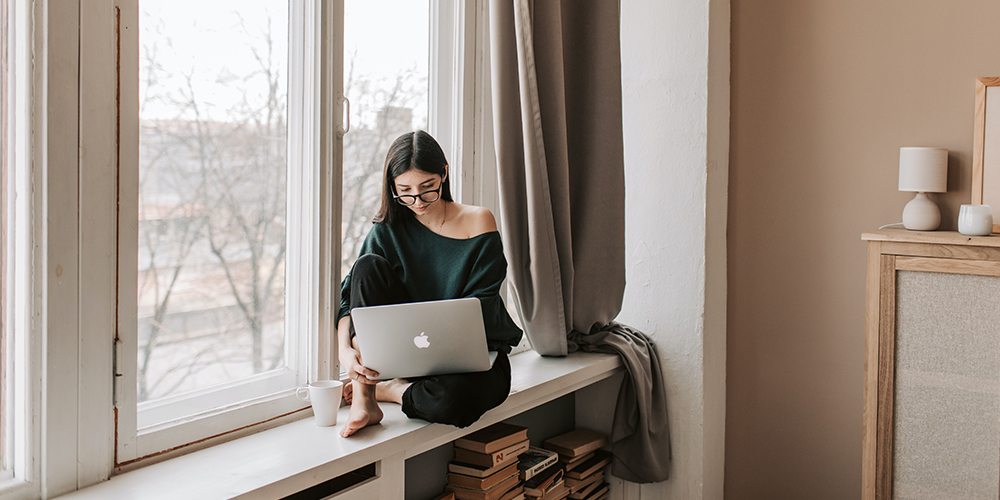 Hunting for a place to live during a pandemic has been… challenging.

Obviously, the housing market didn’t explode entirely (for better or worse), but the whole ‘Don’t be in close contact with a bunch of randos’ of it all meant that more sellers had to adapt their viewing practices.

I maintain that I should have snuck in some of my stuff and tried to claim squatter’s rights when I was let into a potential apartment by myself, but the idea wouldn’t have even entered my head if that complex was using walk-through technology like Matterport.

The company not only produces 3D walkthrough cameras, but also provides SAAS through creating 3D renderings for potential buyers/renters through phone camera-shots.

Matterport was founded in 2011, so it’s not like they were a total unknown when the ‘new normal’ hit us. It IS pretty sweet that they had gotten to a good point of establishment when we got pandemic-ked though, because they grew their base five times what it was in the year of our dumpster fire, 2020. Luck really does favor the prepared.

And now, in Dumpster Fire 2: 5G Vaccine Boogaloo 2021, not only did the company reach Android-compatibility (UNLIKE SOME PEOPLE), they also went public. Yay for both. But they went a kind of different way about getting that stock abbreviation than most companies.

Backed by Alec Gore to the tune of $640 million in proceeds and $2.9 billion in valuation, Matterport is now MTTR not through solely private investors, but through inconceivably monied
shell company Gores Holdings VI Inc.

These shell companies are more favorably known as Special Purpose Acquisition Companies, AKA SPACs, AKA “blank check companies”. They’re interesting in that they have literally no other purpose than to acquire a company that does actually do stuff in order to take the stuff-doing company public, and not only are they getting big names like Goldman Sachs and Deutsche Bank attached to them, they’re getting popular.

According to Investopedia, “SPACs have become more common in recent years, with their IPO fundraising hitting a record $13.6 billion in 2019—more than four times the $3.2 billion they raised in 2016.”

Between the rise of proptech and the rise of SPACs, and the… not-worrying-at-all rise of variants of COVID-19 that we’re waiting to see the efficacy of the vaccine on, we’ll probably see more
news like this, and soon.

I got too motion sick at ‘Cloverfield’ to partake of anything more advanced than ceiling-down AutoCad drawings, but I’ll be watching the headlines. 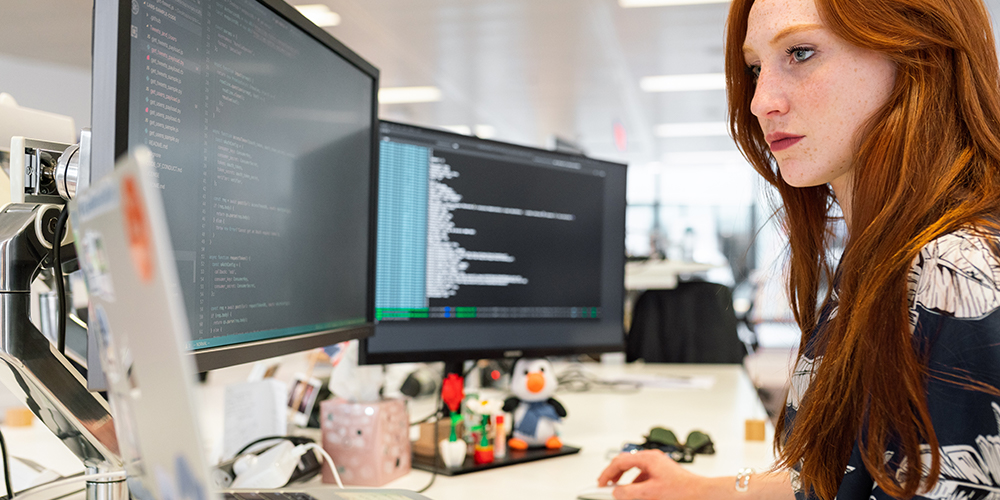 AI is shifting real estate – how to capitalize on it 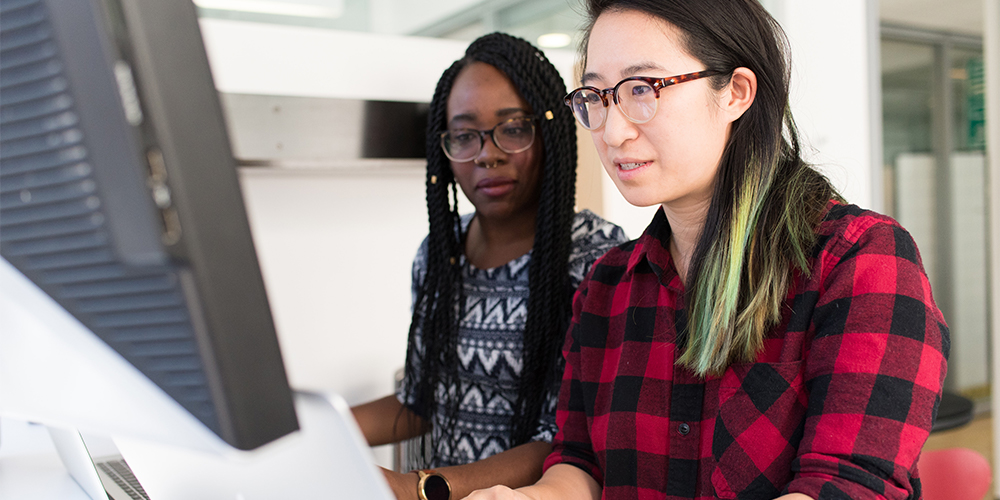 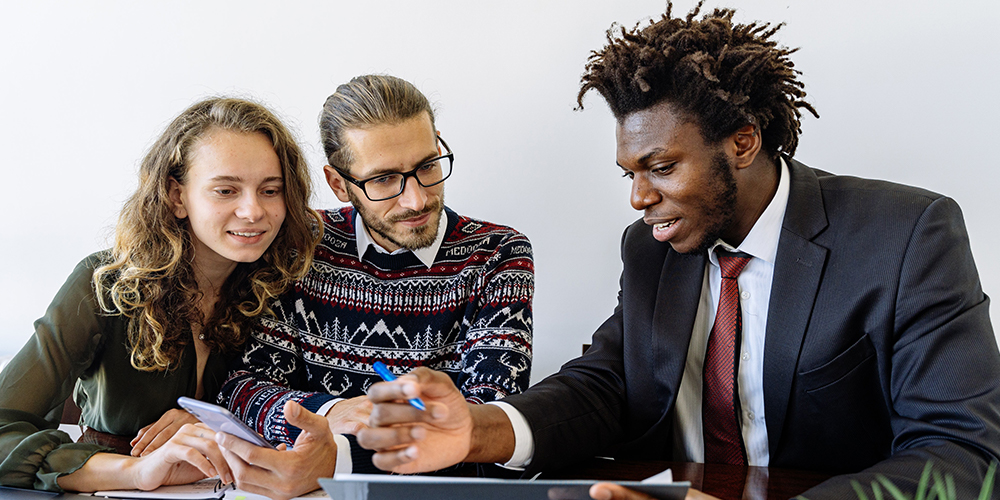