Drone users – get ready for a $5 refund! A Federal Appeals Court recently found that the FAA violated a federal law by requiring mandatory registration for drone owners.

According to the original law set in place, the FAA is not permitted to enact any new rules that apply to model aircrafts. Therefore, they are issuing refunds and deleting registration entries from their database.

Last year, the FAA required drone hobbyists to pay a $5 fee and register with their database. Users had to submit personal information and attach a registration number to their drone.

As of last May, 850,000 people have registered with the FAA database.

Though the process was not seriously invasive, it is now known that the registration was not even required in the first place. It was a way for the FAA to get a centralized database and attempt to regulate model aircrafts.

Now that the Appeals Court has officially made their ruling, the FAA is offering a refund of the $5 registration fee for those who took part in their regulation. Drone users who registered during the introductory period and did not pay a fee will not receive a refund.

However, everyone will have their personal information erased from the FAA database.

The FAA stated that if people only use drones for recreational use and abide by community guidelines then they are free from any further FAA interference. To have your information deleted and get a refund, you must print, fill out and mail this form to the FAA for processing.

Drone legislation not over

The FAA may have failed at regulating drone usage for now, but that does not mean that they won’t try again soon. Although the current Federal law prevents them from creating new laws, this can be overturned if Congress decides to rewrite the rules.

Most members of Congress are in favor of a more centralized and regulated database, so if a new rule is passed it will reflect this. The FAA is still encouraging people to register their drones although it is no longer mandatory.

However, this is on a purely voluntary basis, for now. 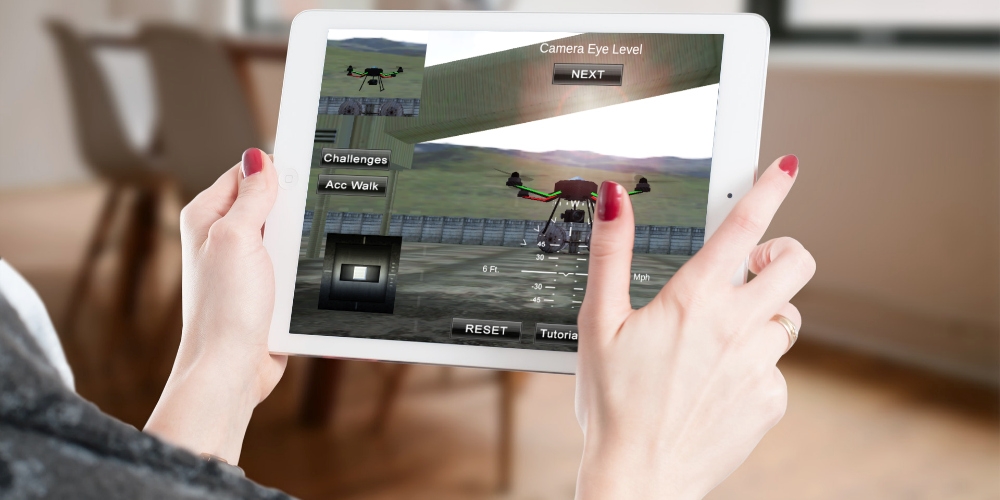 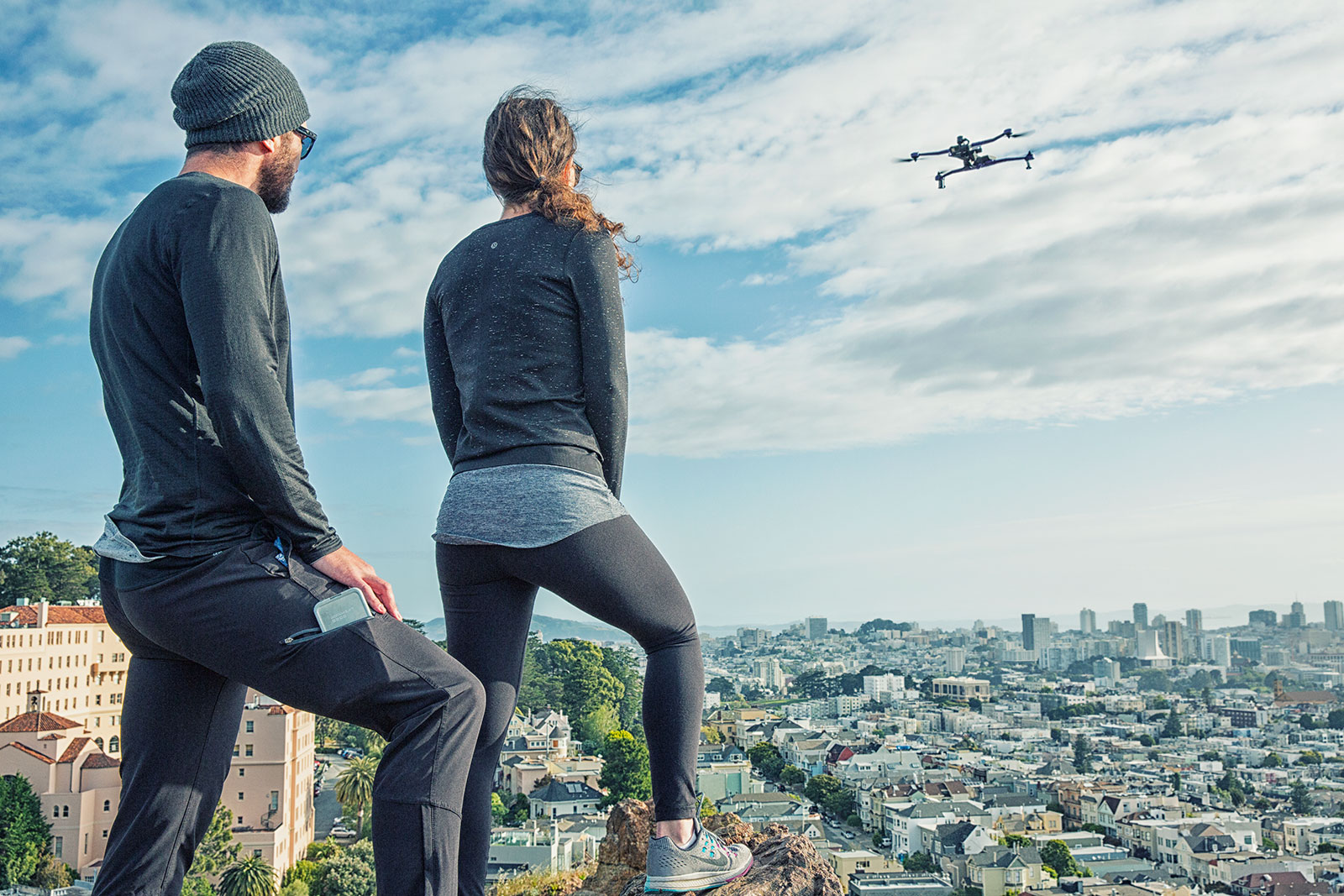 Uncle Sam is loosening the reigns on recreational drone usage

(TECHNOLOGY NEWS) If you use a drone recreationally, the rules of engagement with the FAA have changed.