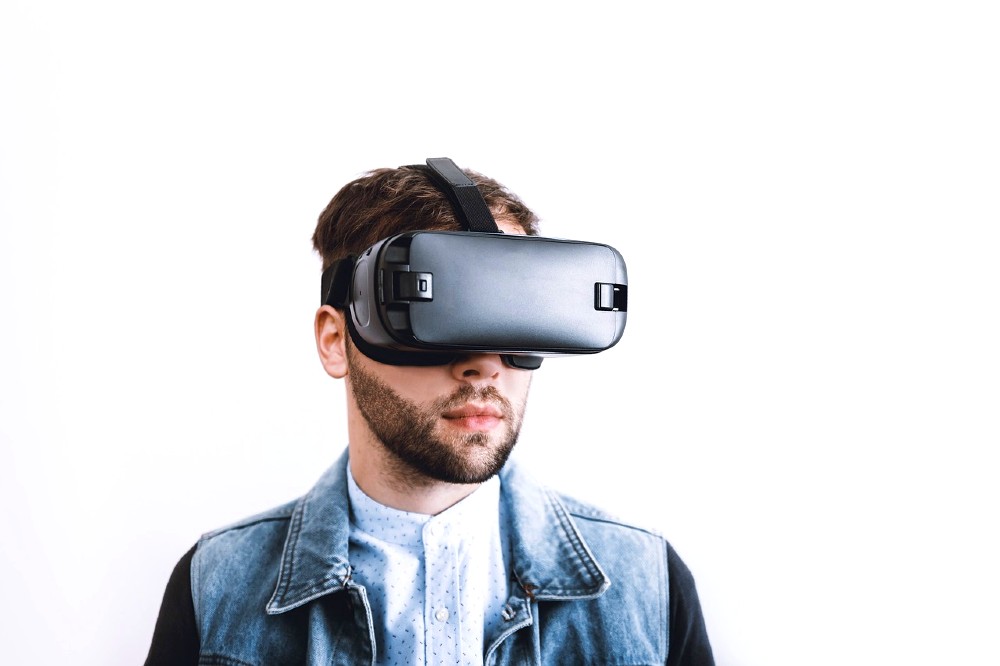 From virtual reality (VR) roller coasters to immersive theatre with VR headsets, we sure have gotten creative with the use of this relatively new technology. But why should humans have all the fun? Recently, a Russian farm has started to put customized VR headsets on its cows.

Yes, you heard us right: these cows are being immersed in the virtual realm of a beautiful summer field.

According to Moscow’s Ministry of Agriculture and Food, there’s actually research that shows cows yield better milk production when they’re in a calm environment. Not only can they produce more milk, but sometimes it’s even higher quality milk!

The virtual reality experiment tested if a simulation of a calmer environment could produce similar yields, and initial results say yes! In fact, the entire herd’s mood improved after the short term study. The study will continue long term and if good results continue, it will likely expand.

If VR can be beneficial for cows, what could it do for humans?

One study explored its potential as a pain reliever. Burn patients were tested on pain levels while being treated (an extremely painful procedure) and reported feeling significantly less pain while playing VR! It’s likely because immersing someone forces the brain to focus on the virtual world, rather than the pain. Virtual reality has also been used for rehabilitation, like helping individuals with Parkinson’s disease improve their muscle control.

Stanford’s Virtual Human Interaction Lab is also studying various capabilities of virtual reality. Many experiments center around whether or not immersion can change attitudes and behaviors in the real world. They’ve created simulations to try to increase anything from empathy for the homeless, an understanding of racism, to kind acts in the real world. Although these are all initial studies, the results have been promising!

And yes, just like with cows, studies are finding that virtual reality could help reduce anxiety in humans.

Of course, as far as technology goes, virtual reality is still in its infancy. From reducing pain in humans to increasing milk yield in cows, we’ve really only scratched the surface of virtual reality’s potential applications.