Well, shoot. I’ve dubbed myself lead correspondent for American Genius on the robot apocalypse, and I put my money on “probably not.” I even had a look at the state of the Internet of Things, consumer edition and concluded Siri and Alexa were flawed but interesting home conveniences rather than what they clearly were, the chill metal claw of mechanized conquest, their soothing voices soon to be calling out our shift assignments in the tungsten mines.

Sure enough, turns out your DVR is plotting against you, like Palpatine if he were tiny, rectangular and full of “Grey’s Anatomy” reruns.

The good news, if that’s what we’re calling this, is that you’re probably not being hacked in the sense of endangering your personal data.
Instead, the goal is to build a botnet, a network of thousands or millions of blissfully unaware people’s devices that gives hackers all their processing power at once.

Lots of computers, one task

The most popular are DDoS attacks.

DDoS attacks overload web services with input until they crash, or brute forcing passwords, running millions of possibilities in a short period of time in order to access a valuable service.

How the robots could win

Thankfully, as wiser minds than mine have pointed out, the robot apocalypse is unlikely because robots are clueless.

The only reason the botnet scenario is possible is because we’re being more clueless, and when I say “we,” that definitely includes “I” because I’ve done this.

More accurately, I haven’t done it: change all my passwords. Your Internet-enabled Things often ship with a stock default password. Some don’t come with set passwords at all. You have to do it yourself.

This is why we can’t have nice things

The scumbags pulling this digital nonsense are doing so via the mastermind tactic of R-ing TFM (which is geek speak for reading the effing manual) and finding out what the default passwords are.

Make sure you change those up, try not to repeat passwords you use for other important things, and with any luck you’re off the list for the tungsten mines.

Real talk: when smart people say they’re worried about the Internet of Things, this is why.

The trouble with tech running passively in the background is that you, I and every other h. sapiens will kind of forget about it, the same way we forget about the mechanical interactions in our doorknobs.

We trust the machines to interact with one another: knob turns, latch releases, door opens. We don’t keep the schematics handy.

Concerns over the Internet of Things are that phenomenon writ large, the recognition that the IoT equivalent of something going ‘ping’ in your doorknob could put the same password you use with your bank in the hands of a scumbag with a laptop and unpleasant intentions.

And keep an eye on that Tivo of yours. Looks shifty. 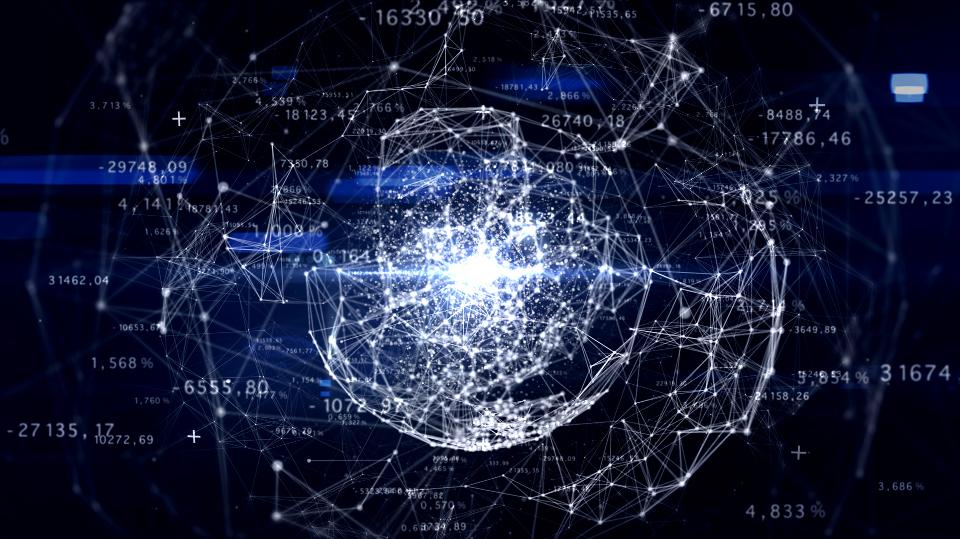 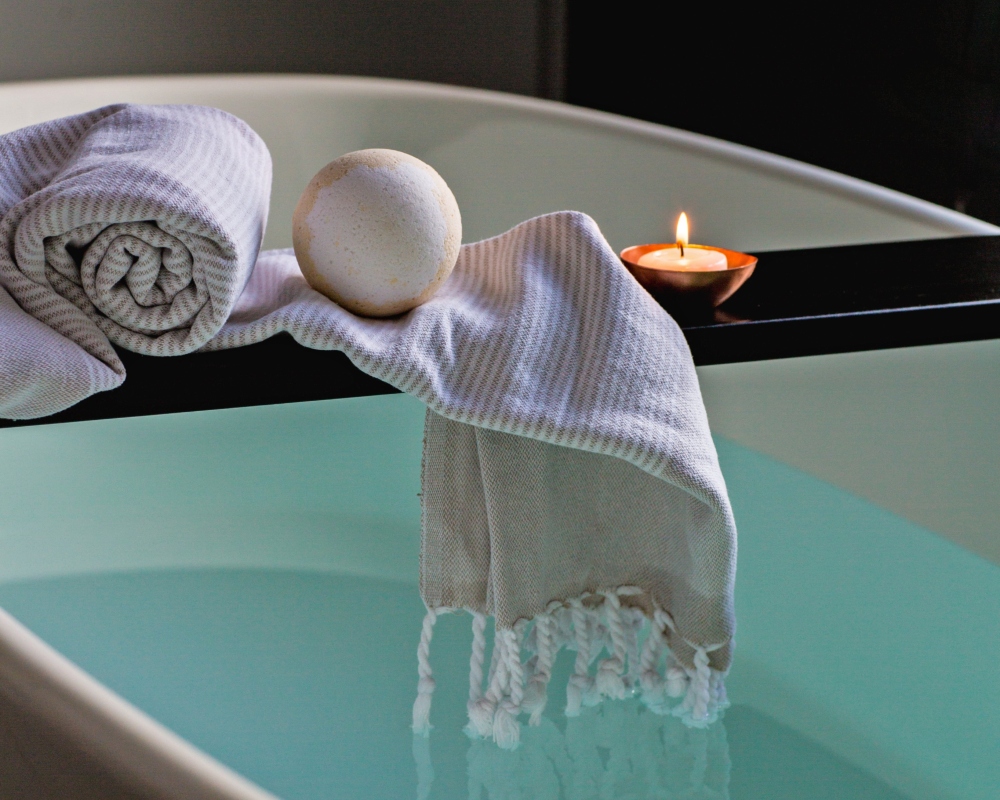 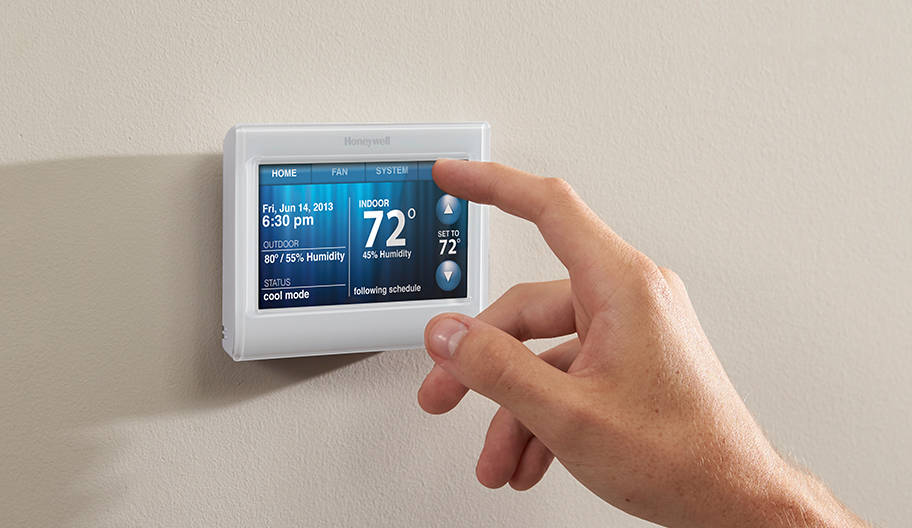 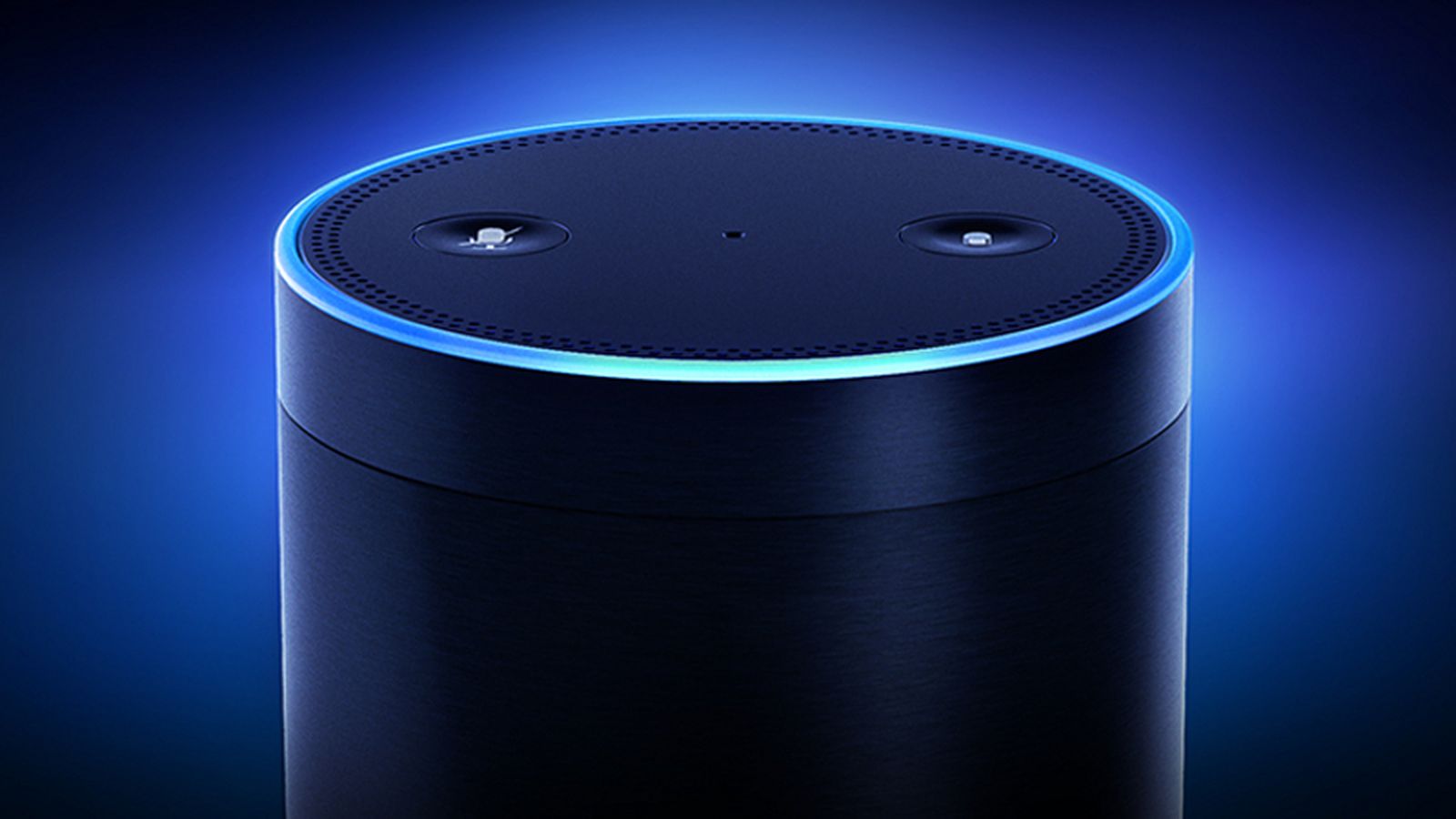 What can Amazon Echo do that Google Home can’t?

(TECH NEWS) For those of us who weren’t good enough to receive an Amazon Echo from Santa, now is the time to put in...