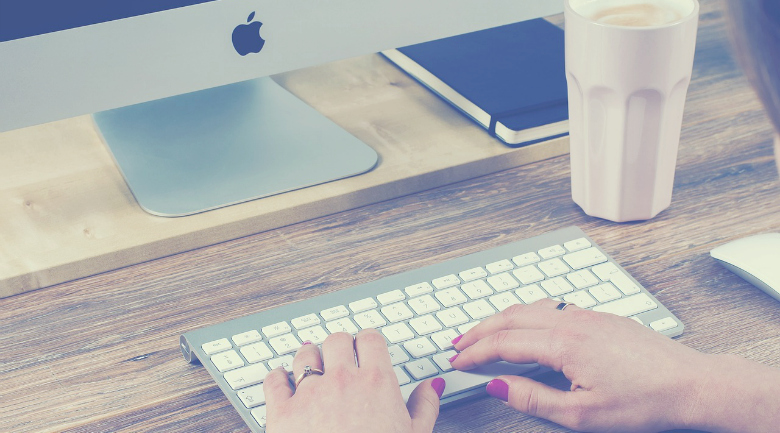 At this exact time last year, I sat in the exact same spot and was doing exactly the same thing: procrastinating studying for finals. It feels strangely bittersweet that this is the last time I’ll be performing this specified procrastination (assuming I pass all of my classes and they give me one of those degree things).

Can we overcome procrastination?

Now, a video has been released that focuses on overcoming procrastination and the science behind why it happens. The video poses the thought of: Imagine all the things you’d accomplish if you never procrastinated.

The creator first asks the question of: “Can I solve procrastination forever?” Kind of a loaded question that offered a whole bunch of science-y jargon.

After seeking out information from professionals, the idea that you can just see what’s going on in the brain simply by doing an MRI was refuted by a neuroscientist. Additionally, psychologist, Dr. Tim Pychyl, explained the Happiness Theory may play a large role in procrastination.

Happiness is a warm theory

The Happiness Theory argues that, when we have an urge to avoid a task, the Limbic System takes precedence and keeps us from thinking about the future in an effort to avoid said task. Eventually, the Prefrontal Cortex comes along and reminds you that the actual act of completing this task will not kill you.

This creates a dichotomy of good and bad. First, you act on something that makes you feel good and free. But, eventually, the lights at the party turn on and you feel guilty for avoiding your work.

I’ll have the procrastination with a side of neuroplasticity

Though they do not offer a solution to avoiding procrastination, they do suggest a scientific (though highly unlikely) fix. If modern medicine could find a way to give our brains more neuroplasticity (matter in our brains that can cause change) then we may be more likely to train our brains to break habits and to do what we need to do.

When it all comes down to it, procrastination affects everyone. And, in many instances like this, it affects everyone differently. There are ways to help yourself quit procrastinating, (i.e. utilization of a planner/to do lists, setting deadlines, etc.) but there is no universal cure.

But, is procrastination that bad?

It may be worth mentioning that, since it does affect all of us, it may not always be a negative thing. For me personally, when I’m procrastinating a task, I always manage to complete a few other (albeit, less important) tasks as a result. In addition, it often sparks creativity as I’m actively placing my trains of thought on different tracks.

Procrastination hits all of us, there’s no denying that. It’s how you decide to let it affect you that ultimately has the say.