A painful video to watch

Take a moment to watch the brief video above. You may recognize it from blooper reels on tv or around the internet as it has been around for a while, but most blooper reels cut as she struggles. Most people don’t know what happened after she struggled and how she caught back up.

The video makes me cringe and makes me want to go hug that little teenage girl and if you feel that way too, you’re probably had stage fright before just like she did. You’ve probably frozen under pressure, mixed up your words, said the wrong thing and had to stop, no matter if it was in front of one client, a room full of people during a presentation, or heck, your career as a whole.

What is amazing about the video that moves me to tears when I watch it is how Coach Mo Cheeks (who was the head coach of the Trailblazers when this event happened) ran over to the girl and in his horrendous singing voice, helped her through it. Instead of the people around her that were snickering or watching her flounder, Mo rushed to her aide.

He didn’t wait to see if someone would step up, he instinctively ran to her. What is striking and unique is that not only did he rush over to her, he stayed with her until the song was over. Even more incredible is that he hugs her and runs back to his seat and didn’t even give a second thought to standing around waiting for praise. Wouldn’t it be great if Mo popped out of the corner when we struggled in front of clients or at a conference? Don’t you want your own Mo to just go everywhere with you in case you say the wrong thing or type the wrong sentence? He could just be your shoulder angel that isn’t waiting for praise but rather to help you.

Your own personal Mo Cheeks could be more than just a coach for stage fright. Imagine any part of your career in which you currently struggle. It could be lead generation, negotiation, follow up procedures, technology adaptation, social networking online and offline, or even simple personal interactions. If a tiny Mo were to sit on your shoulder and help you along, wouldn’t that be fantastic?

But alas, you too can get your own Mo Cheeks, it is called a mentor. A mentor helps you along in your career, not just in the beginning which I believe is a common mistake Realtors make- graduating themselves from their mentor. Imagine if Mo had walked away from the young girl after he prompted her back on track… she would have fallen down again, as do we all throughout our careers. Do you have a mentor? Are you using your mentor to the fullest capacity in which they’ve offered? 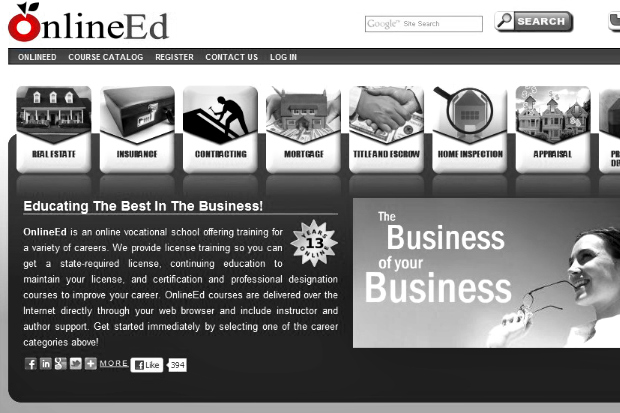