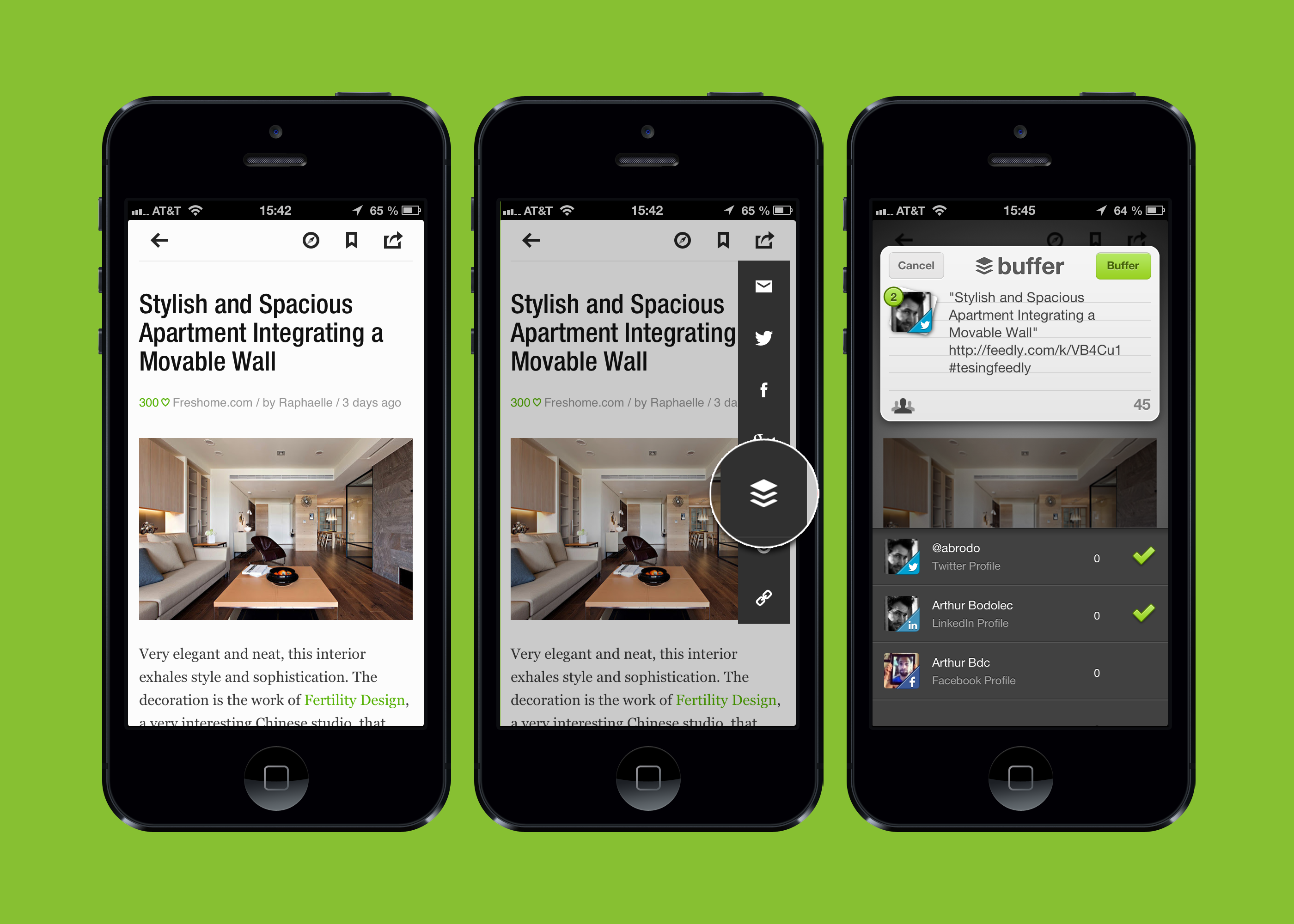 Although they’ve been around for over a decade, feed readers have been all the rage this year with dozens of new readers hitting the market in light of the world’s default reader, Google Reader shutting down as Google pushes users into the Google+ funnel, shuttering features to funnel users into their social network.

Despite alternatives launching and Google Reader disappearing, Feedly remains the feed reader darling, the favorite of tech analysts and novices alike for it’s universal appeal and ease of use. I’ve been using it for years to speed up my reading efforts and have become fairly reliant upon it.

Feedly launched as a “news reader for creative minds, a simple and elegant way to read and share the content of your favorite sites.” It is available as a Google Chrome browser extension, an Android app, an iPhone and iPad app, so it can be used locally or on the go, and when an item is read on Google Reader, it is marked as read on Feedly and vice versa which helps users implement both as they wish.

Feedly has changed quite a bit since Google Reader died. Features have slowly, quietly disappeared, and we suspected they would relaunch them, like a butterfly, more beautiful and useful than ever. But that’s not the case – free users will never see some of these features.

Take for example search. In Feedly, for years, you could search your feed, so let’s say you forgot to bookmark that story about the iPhone camera lens that gives you a wide angle, so you go back to your Feedly and once upon a time, you could click a magnifying glass and search not only your feed, but related content not found in your feed, thus expanding your news sources. Simple and brilliant.

But the search feature disappeared. People flocked to Feedly’s help page, and for months, the top question with 900 comments has been “How do I search within my Feedly?” with hundreds proclaiming they too relied heavily on that feature. 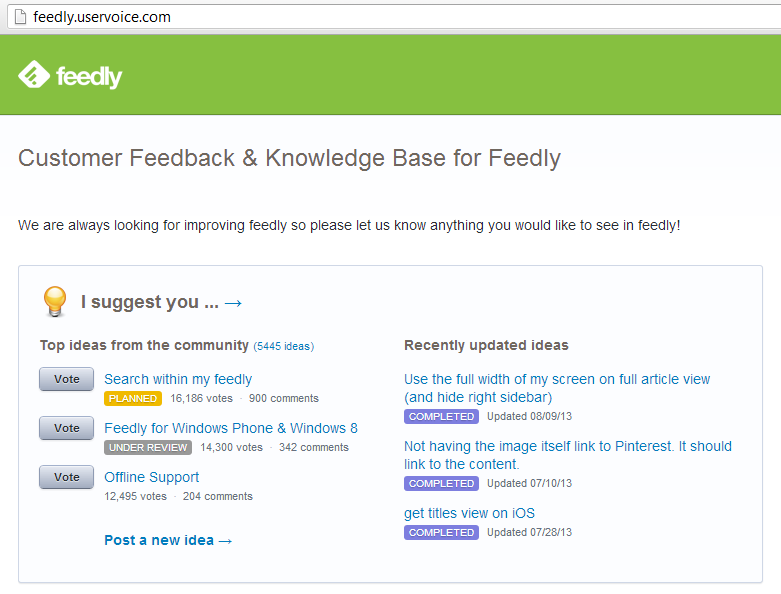 Note that the feature is marked as “planned,” and Feedly Co-Founder Arthur Bodolec answers the 900+ comments by noting in June, “Enabling searching within your feedly is a very difficult thing to do. But we definitely understand the value of such a feature so we will be working hard on that one to make sure we can add it to feedly.”

Feedly could have gone Pro without misleading

Wait, what? It was enabled, but it disappeared. So it wasn’t difficult for years, but now is? Ah yes, it’s so difficult that you can only have it if you pay for it (despite what Bodolec’s still-featured answer is). Feedly Pro has launched and for only $5 per month, you can have search back. It’s kind of like how drug dealers give you a taste test, get you hooked, then you’re a crackhead, only in the case of drugs you know it won’t stay free, but with Feedly, they’re sneaky and we had no idea this was coming.

Sure, $5 per month isn’t much, but transparency in the process would have gotten Feedly a lot further in my book, especially since their help page still has the Co-Founder claiming search is just so difficult. If by “difficult” you mean you want us to pay for it, then I get it, otherwise, maybe AOL or Digg’s brand new feed readers, Pulse, Facebook’s proposed feed reader, NewsBlur, The Old Reader, Newsvibe, Tiny Tiny RSS, Skimr, or Curata are called for in this situation.

In this article:feed reader, feedly, Tech