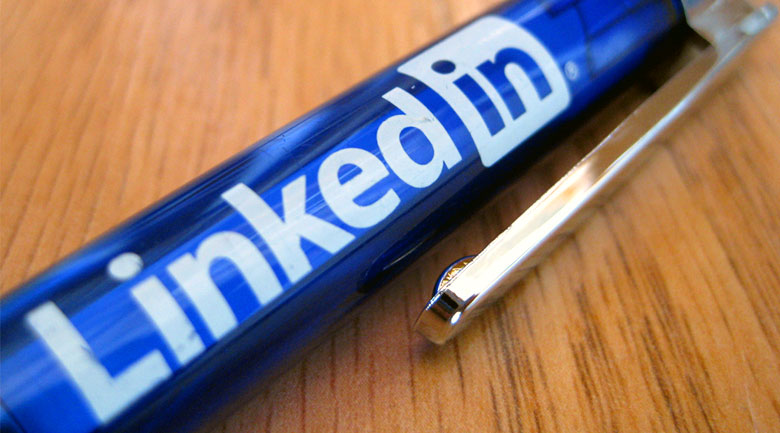 LinkedIn Groups and your business

LinkedIn has grown to be more than just the business version of Facebook. Now used all over the world by established businesses and start-ups alike, LinkedIn is a marketing and professional development tool one would do well to use wisely. For starters, LinkedIn isn’t just for Americans. Now a worldwide internet hub for collaborative thinking and meet & greets alike, LinkedIn has many features that can benefit all types of companies. Of them, the ability to be part of a “Group” is by far my favorite.

Being a wallflower can only do you so much good. I find it better to participate in discussions, or better yet, start them! Get a feel for the group and play nicely. Many groups have rules and they are to be followed, but getting involved is a surefire way to attract the attention of would-be customers.

Nothing is worse than the person who doesn’t add anything of value, but always distracts from conversations by posting his/her latest ad. Don’t just use your groups as a way to hold your captive audience hostage, instead use your groups to build better networking and professional relationships. Often, international relationships take a while to build. LinkedIn can help you speed up that relationship-building curve.

Related: LinkedIn Answers gets the axe

Another great way to use your LinkedIn groups to your advantage is to not only strategically join ones that you have interest in, no matter how varied, but to also use them as a way to get a pulse on a particular subject, product or service. This is very useful for those thinking of expanding abroad. Because most people use groups as a way to collaborate, I have found that the majority of people are willing to answer honestly.

LinkedIn even availble in China

Contrary to popular belief, LinkedIn can be accessed throughout much of China and many business professionals use it religiously. Business cards often have the social media logos for Facebook and LinkedIn. Being cognizant of your LinkedIn presence is important for managing both your domestic and international appearance.