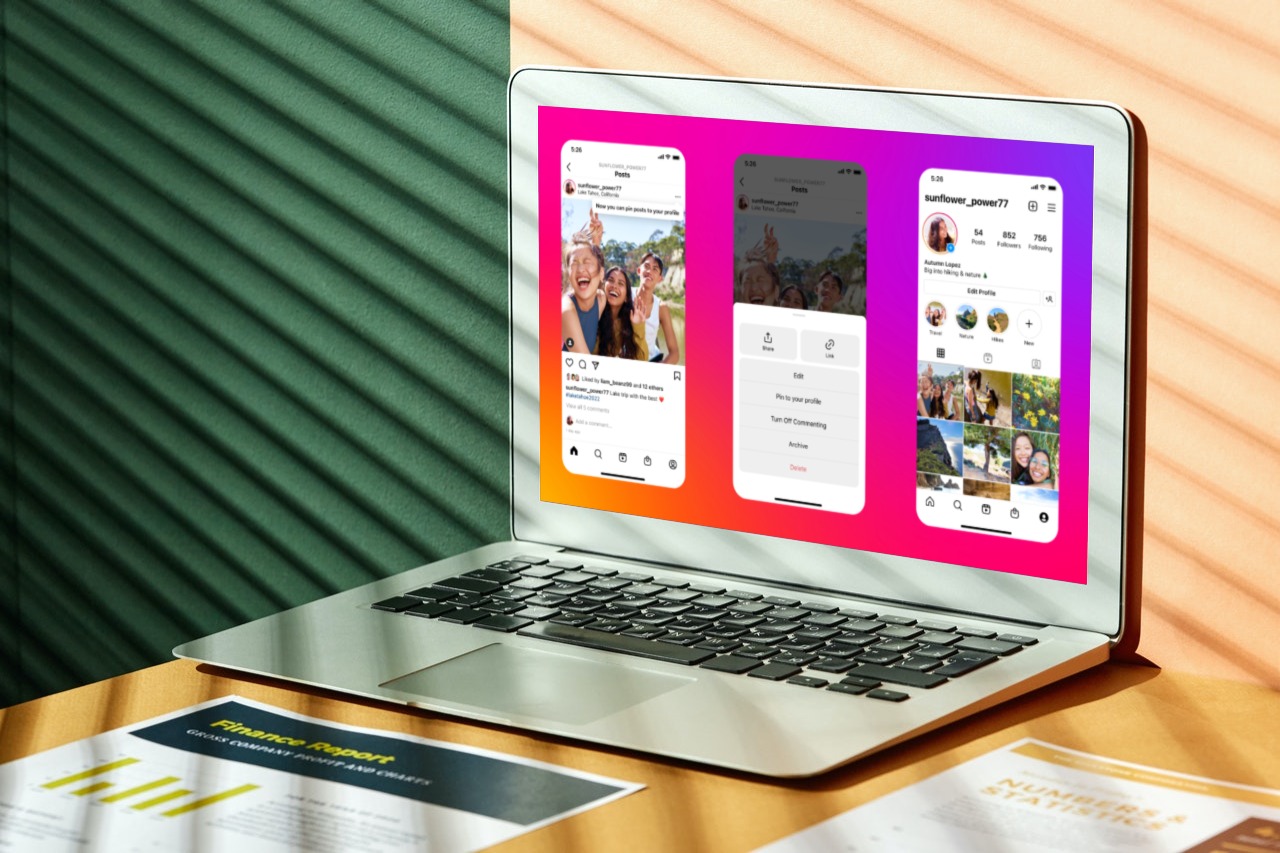 Most social media users know that features and the ever-elusive algorithm are constantly evolving, and can even vary greatly, from platform to platform.

Recently, Instagram unveiled a new feature – the ability to pin up to three in-feed posts to the top of your social media page, along with various other features, in an attempt to rival other social media apps, such as the super-popular video-sharing platform, Tik Tok.

This new feature works for both Reels and photos, giving content creators and businesses the ability to showcase their best work or favorite memory. It will also give businesses the ability to inform their consumers of breaking news, be it a product recall or a last-minute sale, rather than having an in-feed post get buried by the algorithm or a story that only lasts twenty-four hours.

This feature, which had been in beta since April, rolled out to users everywhere on June 7th.

So how do you use this new feature?

First, a user selects the post they want to pin. Second, (like with almost all Instagram features), the user locates the three dots in the upper right-hand corner and selects “pin to your profile”. Third, double-check that your post comes up to the top of your feed, and violà, the post should appear at the top of your profile for all users!

This new feature comes in the wake of several changes and added features across Meta and Instagram. Instagram supports 90-second reels, 30 seconds longer than previous reels as well as offers more audio tools (including the ability to add a voiceover or import audio, as well as control background audio volume), templates, and creative tools for Reel creation. Instagram also recently announced auto-captioning of Reels, which is huge and allows better accessibility across the platform, for people with hearing loss.

In addition, Instagram just announced that they are testing a creator marketplace, where content creators can get partnered with brands to get brand deals and create sponsored content, not only that but brands can pay the creator within the app.

Instagram also heeded parental concerns about their children on the app, (remember that the allowed user age is 13) and rolled out some features to give parents the ability to set time limits, and gives the parent a report when their child reports something on the app. So far, it will be available in seven countries, the United Kingdom, Japan, Australia, Ireland, Canada, France, and Germany. Moreover, Instagram will nudge you if they feel you have consumed too much of a specific type of content and encourage you to look at different content.

Lastly, in a bid for better mental health, Instagram has launched breaks, which gives the user the ability to schedule breaks and receive push notifications when you have spent too much time on the app (no more doom scrolling!). 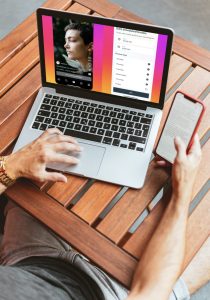 These changes will hopefully drive creators and users to the app, as well as encourage more content creation. So whether you’re a business showcasing new products, a creator showcasing your most popular work, or just a typical user showing off your favorite photos, happy pinning!

(SOCIAL MEDIA) Instagram is allowing users to choose how their home feed appears so they can tailor their own experience... and chronological is back! 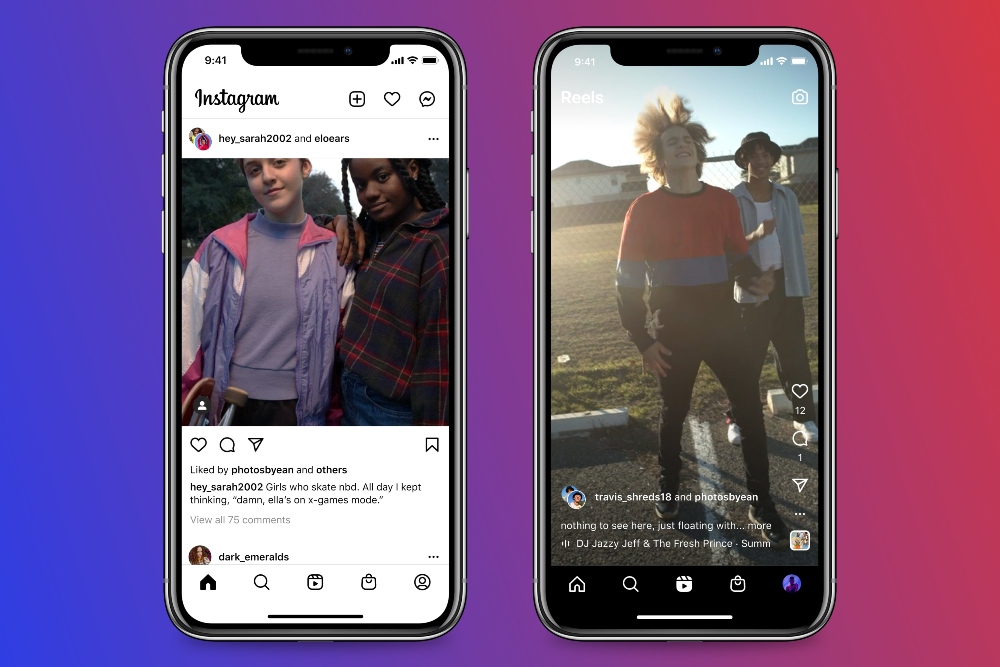