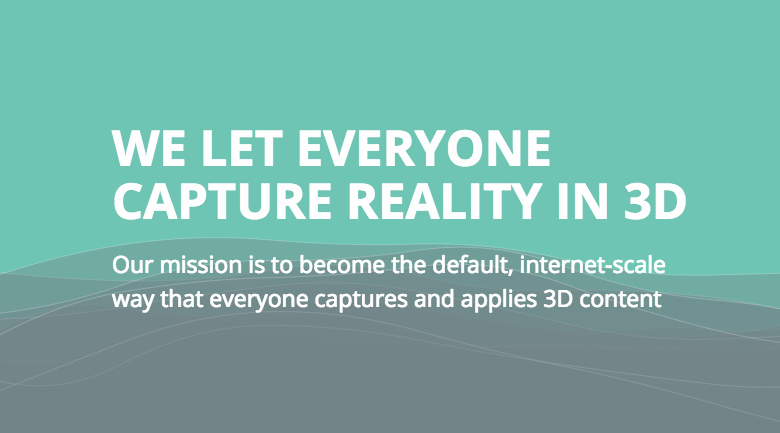 They’ve got a bit of a shopping habit

Here at AG, we’ve been keeping our eye on Snapchat, who seems to have made a habit of acquiring other apps, likely to gain talented developers, and to have options for continuously expanding and diversifying its offerings.

Techcrunch reports that a few months ago, Snapchat quietly acquired a computer vision app called Seene, which was created by Obvious Engineering. Seene uses computer vision to scan objects and render them into 3D pictures, allowing users to take 3D selfies that can be inserted into augmented reality environments.

Unlike Project Tango or Microsoft’s Kinect, Seene doesn’t need special infrared sensors or extra cameras to create a 3D rendering – it simply uses your mobile device’s camera. It doesn’t need to send the information to a server or cloud.

Instead the photo is processed through the app entirely on your phone.

Most augmented reality apps use a camera phone to record 2D images, then inject a 3D object into your phone’s display. Snapchat users can already add 3D emojis to their videos or pictures. If Snapchat incorporates Seene technology, users will be able to create a 3D avatar of themselves to insert into virtual worlds.

3D selfies in the near future?

Seene was apparently acquired for a fairly low price in combined cash and shares.

It seems obvious that Seene could be used by Snapchat to create a custom 3D photo lens for selfies, and may also contribute to other augmented or virtual reality projects in the future. Last fall, Snapchat began hosting sponsored selfie lenses, and Seene’s technology could easily show up there. We can only begin to imagine how this technology could enhance ads.

Experts suspect that, while Snapchat may very well end up offering a 3D selfie lens, they may have acquired Seene for its developers as much as for its product. Nearly all of Seene’s employees, who are split between the United States and London, will relocate to Snapchat’s headquarters in Las Angeles.