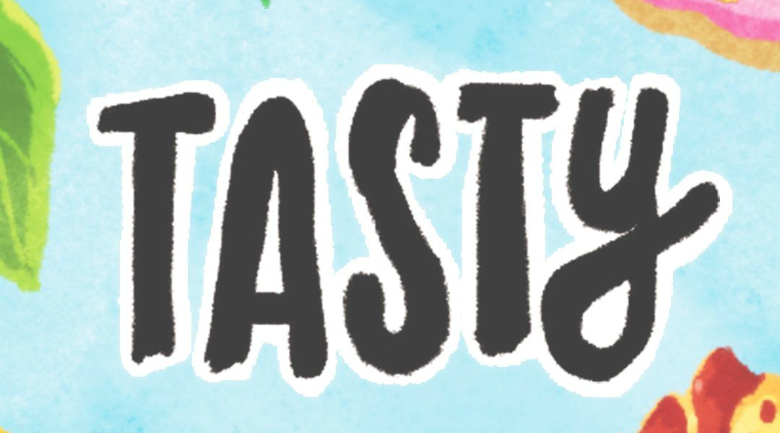 We want to know everything, fast

While we all know that technology has served as an important tool in our lives, I think we can all admit that it has had an impact on our attention spans. We want everything from news, to sports, to entertainment to be served in condensed, easy-to-digest packages.

In keeping with this trend, the way we learn about recipes has shifted over the last year or two.

For those of you like myself who thought that garnering recipes via Pinterest was revolutionary, than your jaws probably hit the floor, too, when you say what Tasty has to offer.

Tasty offers A-to-Z in one minute

Tasty is a sub-culture of Buzzfeed that offers typically minute-long videos showing the A-to-Z of making different dishes. From pasta, to pizza, to paninis, and from cakes, to cookies, to cocktails, Tasty has a little something for everyone.

The videos all feature the recipe being made quickly, as peppy music plays in the background. Fitting an hour-long recipe into a minute-long video gives the illusion that just about anybody can handle the task.

Easy to digest for busy schedules

I normally see the videos while scrolling through my Facebook feed and always get sucked into viewing them.

And, after each time I watch a video, I have it in my head that “I could do that.”

I definitely could handle these tasks, despite not being the most skilled cook. However, day-to-day hectic-ness prevents me from trying all of these, seemingly, awesome recipes.

But for those who may not be as lazy as I, Tasty videos are an innovative way to spark new ideas. Being that, as previously mentioned, I usually get my Tasty fix from Facebook, I had no idea how in-depth the Buzzfeed page was until I searched around it a bit.

Each article offers a recipe title, photo of the completed product, an ingredients and preparation list, and, of course, a video. At the bottom of each recipe is an option to “share,” which is perfect for me and my Pinterest friends as you can save recipes to your pre-existing food board.

You can teach an old dog new tricks

The biggest takeaway of these videos for me is simply creativity. Not only are Buzzfeed writers consistently coming up with recipes and content, but they have taken an age-old skill like cooking and have turned it into something that people are excited about.

When was the last time you got so jazzed about a recipe in a standard cookbook that you called your friend about it? Probably never.

Now, these videos see thousands of comments from people tagging their friends to share the recipes.

Not only does Tasty provide you with new ideas, but the overall concept of Tasty is a reminder that anything can find improvement if we are willing to think outside of the box.