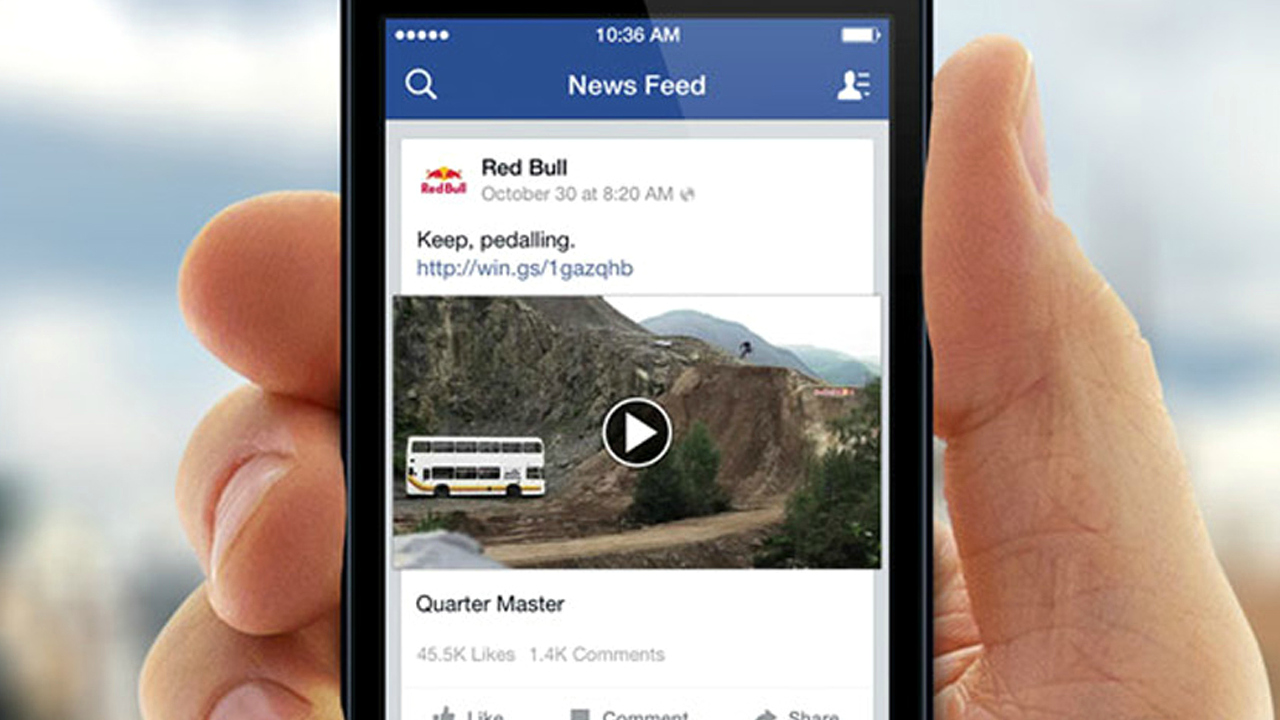 We probably should have seen this coming. Recode broke news that Facebook is planning to introduce mid-video ads, with revenue shared with publishers. Given the effort Facebook has put into building a video empire over the past few years, the new “mid-roll” ad format is a natural way to monetize the 100 million hours per day that are watched on the site.

Not everyone can be Tasty

Currently, despite big efforts from several publishers to build up video audiences, most publishers have seen little or no ad revenue from the clips they show on Facebook. Last year, Facebook allowed publishers to create videos sponsored by advertisers, but this is the first step to integrate traditional ads into Facebook hosted video. Some publishers, such as Buzzfeed’s Tasty platform, have found great success (and probably great profit) from sponsored videos.

Read also: Your Facebook is looking a bit more Myspace-y, here’s why

However, Facebook had yet to introduce a permanent way for smaller publishers to bring in revenue from their videos. With the introduction of mid-roll ads, Facebook may soon start seeing more Youtube-like publishers finding success from ad revenue on popular videos. While mid-roll ads were tested in live video last year, the announcement to integrate these ads into all video, not just live, makes Facebook video a much more investable channel.

Initial reports indicate that mid-roll ads will only appear in videos longer than 90-seconds, and must appear after the 20-second mark of a video. While revenue is becoming more possible for publishers, high quality content that viewers stick around for is necessary for the ads to be financially rewarding. Marketing Land also reported that the ads will be limited to 15 seconds.

By incentivizing longer videos from publishers, Facebook is introducing new ways to increase the amount of time users spend on the site or app.

Initial reactions from publishers have been positive, although there is some uneasiness that engagement could drop if viewers are interrupted by an ad early in a video. It also gives marketers a new way to reach Facebook’s huge audience, likely capturing more attention that ads in news feeds or Facebook’s sidebar may get.

Ultimately, common sense suggests that if a viewer has watched 20-seconds of a video, Facebook is betting they will stick around for a short ad too in order to watch the remainder of the video. So, marketers, start your engines. The race to master the mid-video ad starts now.