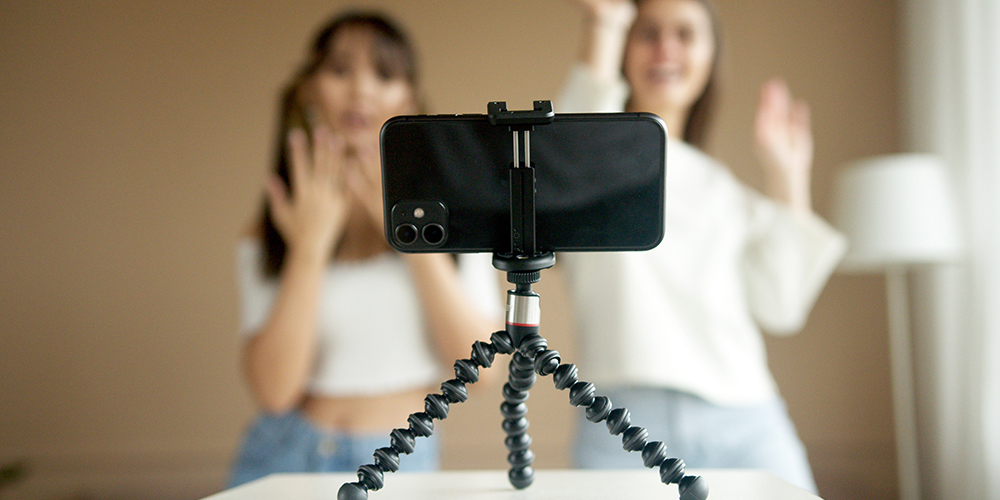 If you’re a TikTok user, chances are you’ve scoffed at Instagram’s attempt to compete with the hype. Yes, I’m referring to the Reels feature.

In an attempt to step in and absorb all the TikTok user run-off in August, when Trump announced the TikTok ban, Instagram launched Reels. Short, catchy and sharable clips, Reels are almost exactly like TikTok videos – but are they catching on?

In an interview with The Verge’s “Decoder” podcast, Head of Instagram Adam Mosseri says that he isn’t yet happy with Reels, stating that TikTok is still “way ahead”. While Reels is growing in terms of shared content and consumed content, it’s not nearly where Instagram hoped it would be by this point. Perhaps this is because TikTok is still alive and well. Or perhaps there’s something else to it.

It’s interesting to note that some of the most popular Reels on Instagram are simply reposted TikToks. This poses the question: Is Instagram’s Reels simply a channel where the ‘cream of the crop’ TikTok videos can get posted in a second location and exposed to a new audience, or is it actually a platform for creators?

Mosseri also hints at some sort of consolidation across Instagram’s video features (i.e., IGTV, in-post videos, Reels). Without being entirely sure what that will look like, I’m already skeptical – is this all just another example of Facebook (via Instagram) trying to hold a monopoly on the social media sphere?

My opinion? As long as TikTok is still in operation, it will reign supreme. While the two apps have a ton of overlap, they are simply different cultural spaces. TikTok is a trend-heavy, meta-humor creative space that relies on engagement between users through effect, duets, and other TikTok-exclusive features.

Adversely, Reels is a space for Instagramming millennials and Gen Xers who might be choosing to opt out of TikTok (which has sort of become the cultural epicenter for the younger Gen Zers). The feature might also be used by Insta influencers and creators of all ages who toggle between the two apps (i.e., reposting your viral TikTok on Instagram to gain more traction).

Whatever the reason is for engaging in Reels, I’m fully certain the feature will never amount to the success of TikTok – but I guess we’ll have to wait to see what Instagram has in store for us next.

In this article:instagram, instagram reels, Social Media, The News, tiktok