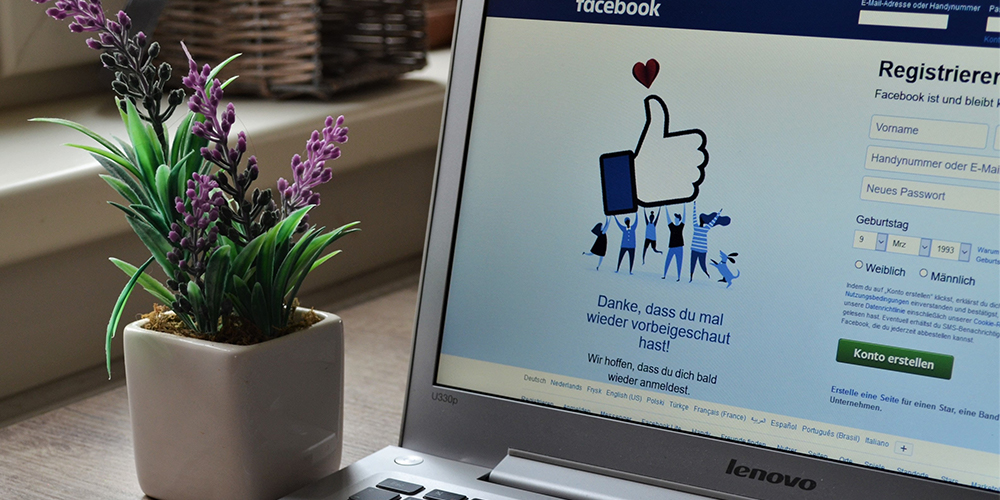 Beyond the laser printer technology that is synonymous with Xerox, there is a whole number of patents associated with the brand that we use in our daily lives – whether we know it or not. Now, Xerox is accusing Facebook, Twitter, ByteDance and other social media giants of patent infringement.

For some background, Xerox Palo Alto Research Center (or PARC) was launched in 1970 as a developmental arm of Xerox Corporation. PARC team, which consisted of many top computer scientists, played a crucial role in developing the technologies that changed everything. This includes the graphical user interface (GUI) used in the Xerox 8010 Star Information System in 1981 and the Apple Lisa.

Xerox is also responsible for a word processor that was the precursor to Microsoft Word, the windows and icons that comprise the personal computer “desktop”, and a computer animation technology that has since won an Academy Award and an Emmy.

Needless to say, Xerox has been a big deal for over 50 years.

Facebook, in contrast, is a relatively young company. Though the company has been accused of selling user data to third parties, interfering in elections, and holding a monopoly on the social media sector (don’t get me started on how acquiring Instagram and creating the “Live” feature essentially put Snapchat in a chokehold), the patent infringement is new. If you don’t count that time in 2018 when BlackBerry sued about mobile messaging patent infringement.

Xerox does make a valid case – Facebook wouldn’t be half the money maker it is today without the unlicensed use of Xerox technology. Facebook’s core functionalities, like the News Feed and target advertisement services, all depend on Xerox tech. To put it bluntly, Facebook owes a big chunk of its financial success to Xerox.

Maybe I’m just partial to Facebook because of the ridiculous amount of power they have (and, unfortunately, their power is coupled with a weak morality) but I think stealing is a crime. If you’re making money using tech that doesn’t belong to you and you don’t attempt to credit the creator, you’re just a leach.

At this point in Facebook’s journey – with all the scandals and wrongdoings – I hope Xerox makes an example of them. Best case scenario, it restores some order in the social media/tech world.

In this article:facebook, patent infringement, The News, xerox