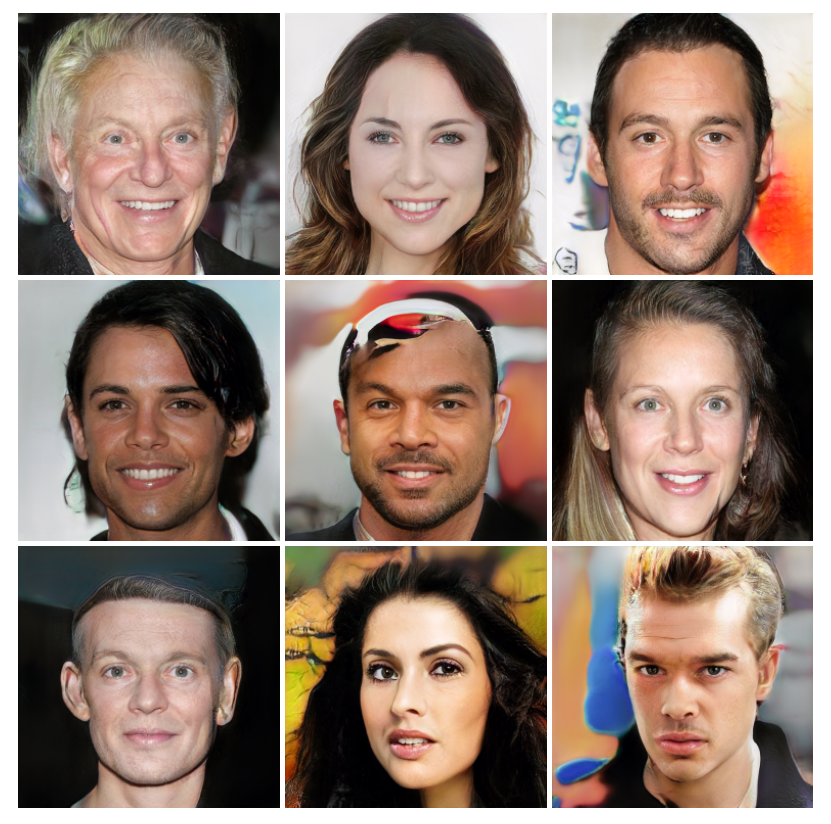 Fake News may have been all the rage in 2017, but 2018 has the potential to be all about the Fake Photo.

While artificial intelligence (AI) has been able to procedurally generate false images of people for years, they’ve never looked so convincing as they do now. Computer chip manufacturer Nvidia has been hard at work in pushing this research along.

“We now have a model that can generate faces that are more diverse and in some ways more realistic than what we could program by hand,” Durk Kingma, a researcher at OpenAI told NYT, citing Nvidia’s work in Finland.

The system takes celebrity photographs and synthesizes them until there is a high resolution end result. These super powerful computers take approximately 18 days and millions of tiny revisions before its final synthesis is one that the AI believes will be believable. One reason for this push for these fake people is because of video gaming and other new media.

“We think we can push this further, generating not just photos but 3-D images that can be used in computer games and films,” Nvidia researcher Jaakko Lehtinen said.

Increasing believability helps sell the product, whether it be animated films or gaming. For many years, computer generated images of humans tend to fall into what is called the “uncanny valley,” a term coined in the 1970s by famous roboticist Masahiro Mori to describe a human’s gut-level revulsion to things that are almost human looking, but still retain some unnaturalness in appearance.

However, despite advances in this technology, many researchers are concerned at the ethical implications that this has, especially in the age of “fake news.” AI policy is indeed a public interest, and the director of the Ethics and Governance of Artificial Intelligence Fund Tim Hwang is deeply concerned about the impact of these images.

“These techniques will rise to the point where it becomes very difficult to discern truth from falsity,” Director Tim Hwang said, “You might believe that it accelerates problems we already have.”

Considering that earlier last year, researchers at the University of Washington developed technology that can fabricate former President Obama and President Trump’s voices and sync them up with false video, this is can be alarming.

Time will only tell if these new found AI powers are used for the betterment of society, or for society’s detriment.

In this article:AI, artifical intelligence, Tech, The News