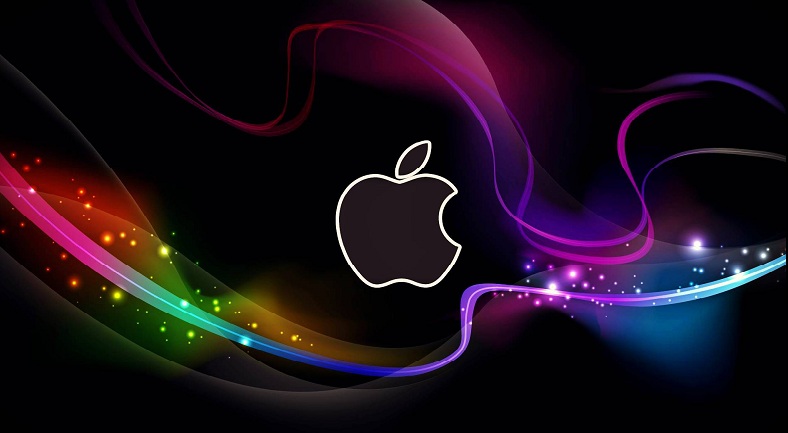 What a time to be alive

Do you remember those contests from way back when, when one person would have a minute to run around a store, grab as much merchandise as they could, and then they could keep everything they grabbed?

Read also: Facebook’s Watch is aiming to take the video throne from YouTube

Forget running around like a lunatic for one minute… Apple is going shopping with a dream budget — one billion dollars.

It seems that everyone is trying to ramp up their video platforms or, in Apple’s case, start it.

The $1B budget has been set aside so that Apple can buy and produce some original content. You know, original content, like the stuff that Amazon and Netflix has been putting out for years while Apple focused on their phone.

One billion dollars seems like a pretty nice shopping spree but it pales in comparison to the $215.64 billion the tech giant received in revenue last fiscal year.

According to sources, with the $1B, Apple has a myriad of options. The most probable is that Apple could make 10 TV shows to be offered either on Apple Music or potentially a new service for video — think Facebook Watch, but Apple’s version.

Many ways to go

It will be interesting to see where Apple goes with this. After all, they have to compete with Netflix’s Stranger Things, Orange Is The New Black and House of Cards. Also with Amazon’s Transparent, Patriot and Sneaky Pete.

Currently, Apple has Planet of the Apps and Carpool Karaoke but neither are exactly killing it.

Also not helping is that Netflix is rumored to spend over $6B on acquiring program this year and Facebook is rumored to be spending up to $3M per episode for their launch of their Watch service.

In this article:apple, The News, Video