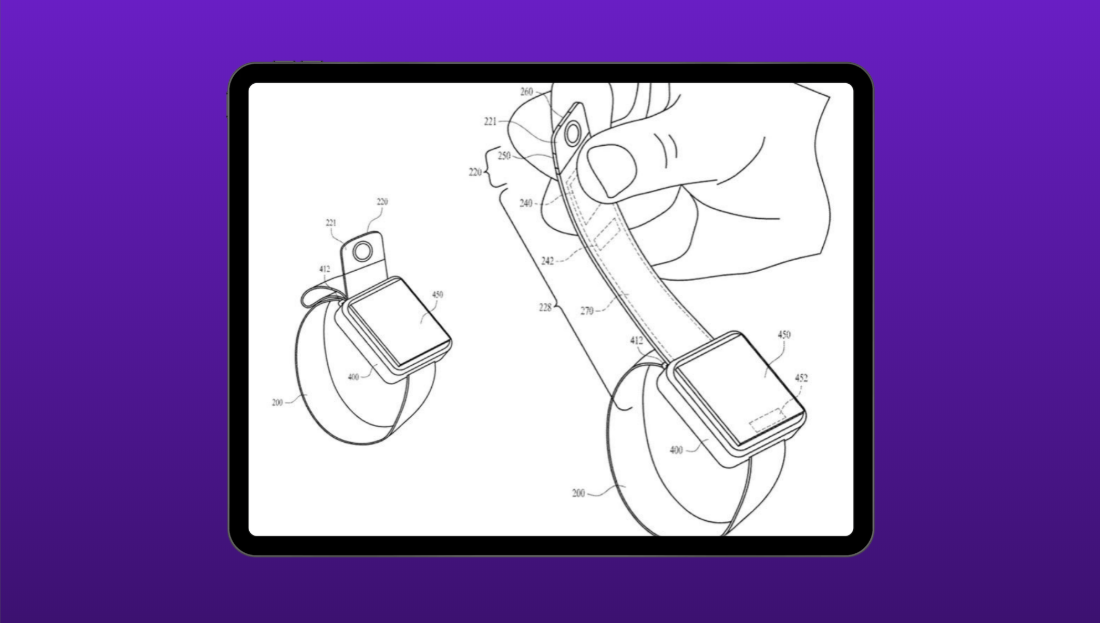 Apple are presumably hard at work designing their latest iteration of their signature Apple Watch, but a recent patent proposal regarding the addition of a camera to the wearable has us perplexed. Is this the breakthrough we need to make wearables relevant again?

In all actuality, probably not—and the addition of the camera itself may not even be the point of the patent.

Apple may have a bit of a patchy recent history regarding adding completely useless novelty features to their devices, but their overall service record is pretty decent. In spite of this overall semblance of practicality, the patent for the Apple Watch’s camera doesn’t really add up; in fact, it leaves me—and, ostensibly, plenty of others—with a few burning questions:

Who asked for this?

Why do you need a wearable camera when your iPhone is already compact and perfectly portable?

In what universe does a camera on a watch make an iota of sense?

Put another way, would you add a camera to your existing watch, smart or not? Seems unlikely, but okay.

To its credit, the patent does address the most obvious questions with adequate answers. For example, a logical concern one might have is that adding a camera will change the face of the watch; however, Apple proposes placing the camera on a standalone tab that can fold down to lie flat against the band when not in use. Similarly, the concern of fatiguing while using the camera with FaceTime could be ameliorated by selectively stiffening the camera tab while on a call.

I mean, it sounds find on paper, and I’m sure that Apple Watch users will find a use for the camera if it is implemented. However, the issues of quality, breakability, and the viewing capabilities of the Apple Watch’s face itself underscore the working notion that an Apple Watch could replace entirely the iPhone in a few years—which is one possible reason for introducing this patent now.

Apple have previously expressed some interest in seeing their watches eke out the iPhone in terms of usage, so the theory holds water. That said, it seems just as likely that Apple are introducing the patent to limit the options of other wearable brands—such as Fitbit—vis-à-vis adding cameras of their own. We all know that Apple aren’t fans of sharing, especially when talking about an entire industry.

Ultimately, the idea that an Apple Watch could substitute in for your iPhone is a lovely theory—and that’s it. It seems highly unlikely that, even after adding a camera and boosting processing power, one’s watch could ever replace something as ubiquitous as the hand-held phone.

For now, we’ll just have to wait and see if Apple’s patent comes to fruition.

In this article:apple, smartwatch, Tech, The News