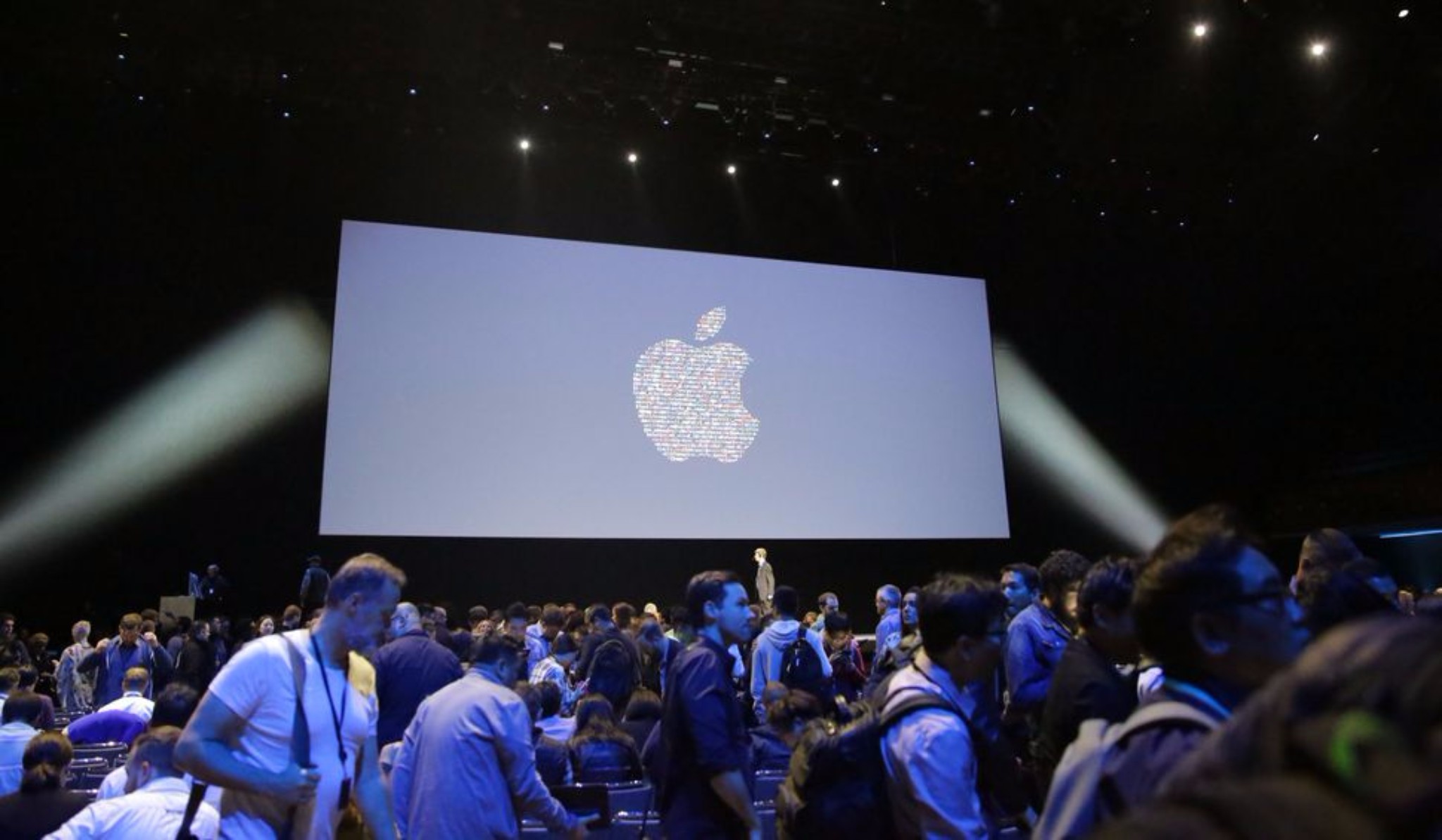 Read also: Apple Pay is changing the way we handle money with iOS 11

This year, the tech giant is finally getting around to some long-awaited updates and catching up with some of its top competitors.

To keep up with Amazon and Google, it is high time that Apple create a smart speaker.

Lo and behold, the HomePod was unveiled yesterday at the conference in San Jose.

The speaker, priced at $349, will sync with Siri, Apple Music, the iTunes library, and any other smart home devices you have connected through the Apple app. Apple claims the sound quality on its HomePod is superior to Amazon’s Echo or Google’s GOOG.

While Apple is clearly maintaining its rivalry with Amazon, the companies also seemed to reach a sort of peace agreement when it came to Apple TV – a product that Amazon had previously pulled from its site. Apple TV users will now be able to stream content from Amazon’s Prime Video.

Apple is also hoping to keep up with Facebook and other messaging platforms by adding peer-to-peer payments to iMessage for iOS.

There are also a number of hardware improvements on the horizon, with a particular focus on updates that will enable virtual reality. Macs will get a faster processor, more storage, a new operating system called High Sierra, and an improved graphic chip to support VR.

At the conference, Industrial Light and Magic’s John Knoll took the stage to demonstrate a Vive Star Wars game with virtual reality.

Perhaps most importantly for working professionals, Apple will finally update its Mac Pro PC, which has remained unchanged since 2013 – but the newer version has not yet been released. CEO Tim Cook promises that the new system will be available later this year and “really is bad ass.”

In this article:apple, ios11, The News, wwdc