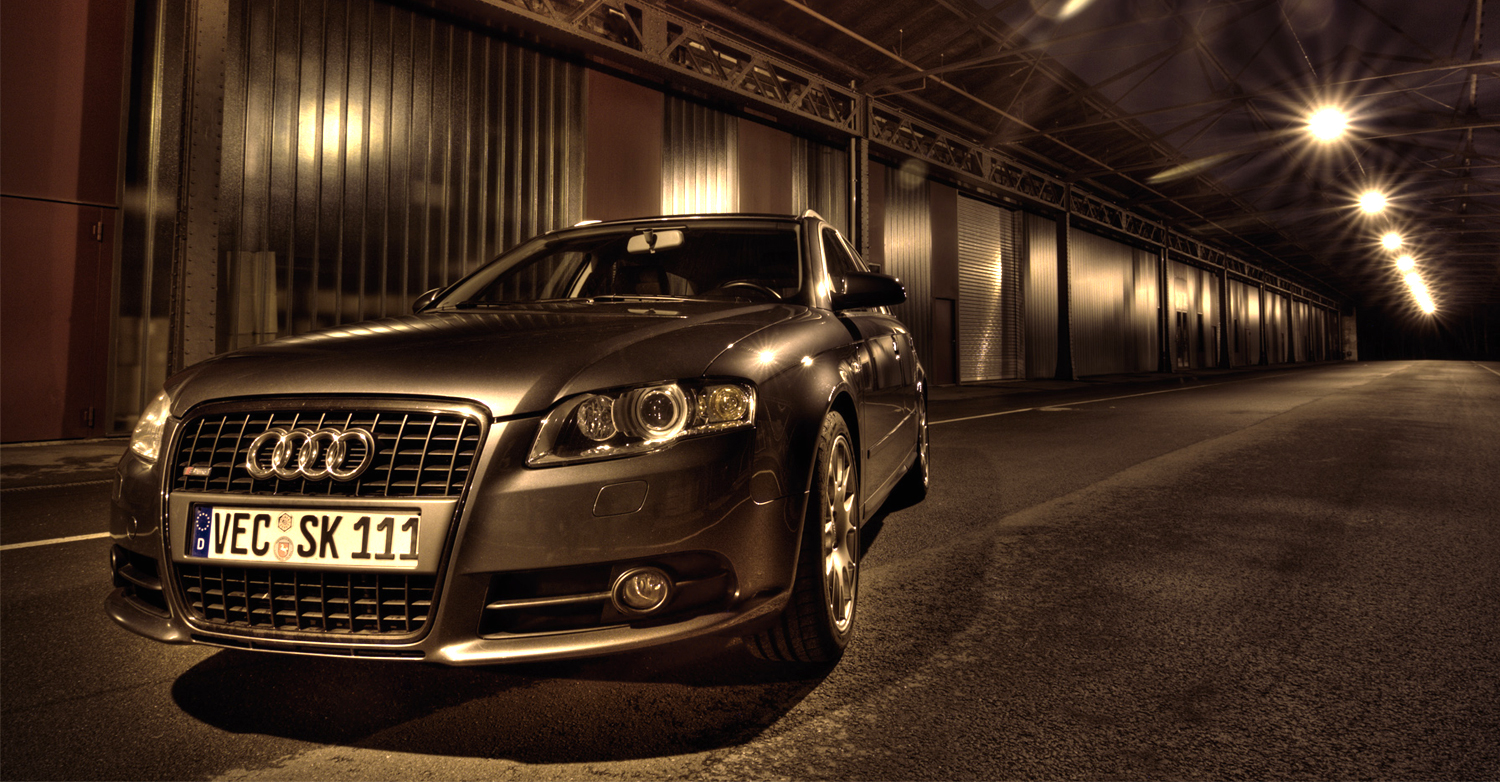 Google to team up with Audi for first Android collaboration

Next week at the Consumer Electronics Show in Las Vegas, Google will announce that they will be bringing their Android software to Audi dashboards as the two have plans to collaborate on a new entertainment and information system on the Android operating system.

According to the Wall Street Journal, Google seeks to establish Android as an integral technology as the auto industry evolves, by creating an interface that offers similar controls to a smartphone, allowing drivers to access maps, directions, audio, and some reports even note climate control possibilities.

Speaking of sexy Audi vehicles, the German car maker is said to be gearing up to demonstrate self-driving cars, expected to hit the market in four or five short years, but this technology should not be confused for Google’s self-driving technology, rather it is more like Lexus’ theory of helping with parking and taking it a step further by finding a parking spot and navigate a parking garage (not drive without people behind the wheel).

The Journal reports that Audi and Google are also set to announce partnerships with a handful of other companies at the Consumer Electronics Show, like computer chip firm Nvidia, indicating their innovation is just beginning.

Sound familiar? Apple already did it

You may think this announcement sounds familiar, and that’s because it is – Apple partnered last year with various car companies like General Motors, BMW, Daimler, and Honda to add “iOS in the Car.” The program adds iOS functionality into dashboard controls and is compatible with Apple technologies.

Further, Apple’s Siri technology has long been a default driving aid as it can read directions and text messages to a driver from their smartphone or tablet without their eyes leaving the road. Watch for this type of functionality to hit dashboards across America through “iOS in the Car” in coming years.

Watch for more automakers to pick sides in the Android vs. Apple battle – Google pulled a pretty substantial win with their first partnership, so stay tuned.

In this article:android, audi, google, Tech