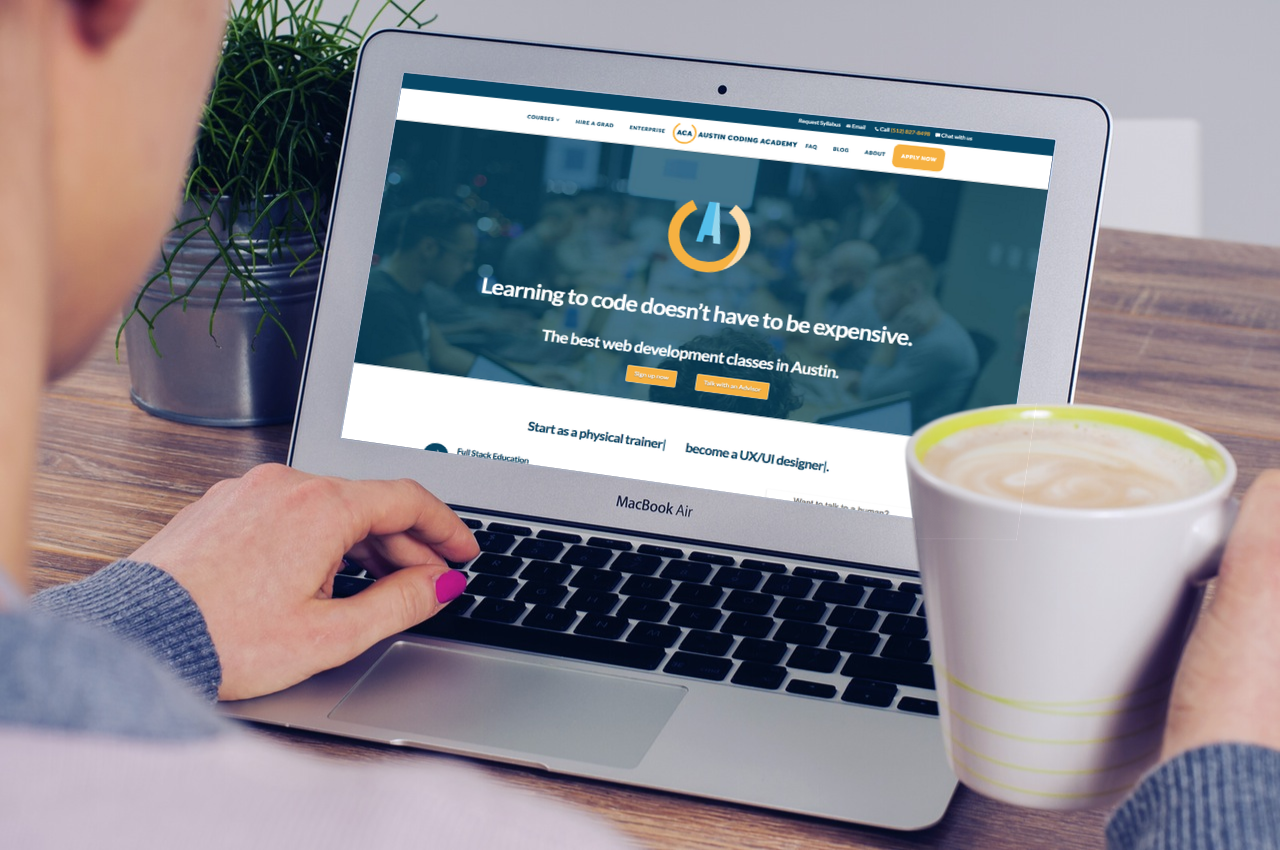 In response to increasing demands from tech employers, coding schools are popping up all over the nation at an accelerated pace, especially in tech centers like Austin.

One such school is the popular Austin Coding Academy (ACA), which made headlines over the weekend for facing “increased scrutiny from Texas Workforce Commission.”

TWC requires all schools in Texas to hold a license through them, and check in on the programs annually. ACA co-founder, Luke Filipos characterizes TWC’s initial reaching out this spring as non-threatening, and the two worked together to get the school’s first draft of their license application completed, then their second, then this fall, everything changed. In September, the Department of Education sanctioned ITT Tech which closed all of their campuses. In the midst of all of that, TWC’s tone changed.

Then, the tone changed

We asked Filipos if the timing was related, he said he didn’t know. The tone changed from TWC being easy to work with to one of force, immediately requiring ACA to take down their website and social media accounts until they approved the license, despite being so close to the process being over.

Today, ACA is back in full force with the Texas Workforce Commission having granted their license on Friday.

For one of the only independent schools in town that charges less than most competitors, it was “tough,” said Filipos. The small team doesn’t have deep pockets or big legal teams like some of the chains in town, and were unaware they weren’t in compliance, but took immediate action to work with TWC to rectify the licensing once they learned of the requirement.

In short, Austin Coding Academy was missing a license from the Texas Workforce Commission, they worked together to get it resolved, but during the process, the regulatory agency forced them to shut down every public presence.

Classes continued during ACA’s blackout, and Filipos was actually quite understanding of TWC’s goals. “I get the pressure they’re under,” he noted, with so many new programs in Texas alone. Although ACA couldn’t take applicants during the period, people continued expressing interest (through our Austin Digital Jobs group, for example).

What will happen to the coding school industry?

We suspect that as a result of ACA’s quiet period then resurrection, a new look will be given at the relationship between regulatory agencies and the exploding coding school movement, as many of the laws were written decades ago.

Further, state representatives and perhaps national politicians will soon be hearing from the sector as they organize.

Lastly, we anticipate that as major universities start their own coding schools (that don’t require you to be a full time student), they’ll be threatened by independents.

The same could potentially be said for national chains like the New York Code + Design Academy, owned by Strayer Education or The Iron Yard chain, who closed a major investment from the University of Phoenix last year. Watch for independent coding programs to organize and unify in 2017 to compete with the major chains.

ACA won’t be the first or last coding school in Austin or elsewhere that gets halted by regulations. But they are the highest profile case in Austin that has shed light squarely on the burgeoning coding school industry.