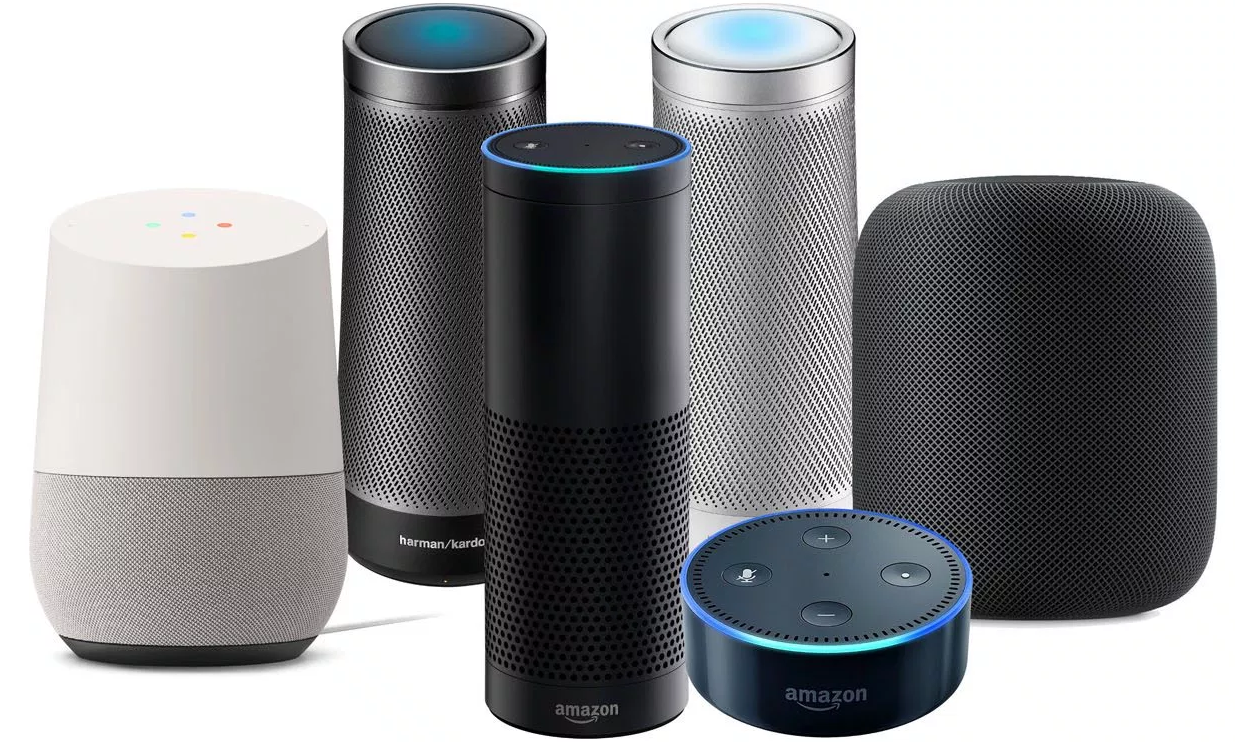 It’s hard not to wear a tinfoil hat about voice assistants like Siri and Alexa. As recently as this May, an Alexa user reported a private conversation was sent to a random contact. Amazon insists they aren’t always recording, and this was simply a series of whoopsie-doopsies.

However, back in 2014, Amazon filed a patent to record even without hearing the “wake word,” in order to target advertising. While this is still in application status, it certainly doesn’t assuage privacy concerns about the future of voice assistants.

Amazon also recently announced the launch of Alexa for Hospitality, a voice control system for hotels. Voice assistants are expanding their scope, becoming more integrated into our daily lives and consistently raising questions about privacy.

French startup, Snips offers a solution to data privacy and security issue with their decentralized software. Founded in 2013 by three PhDs, Snips now operates out of Paris and New York City offering a meaningful AI platform (not the physical smart speaker).

Co-Founder and CEO, Dr. Rand Hindi noted, “consumers are increasingly aware of the privacy concerns with voice assistants that rely on cloud storage — and that these concerns will actually impact their usage.”

In a consumer study conducted by Snips, 90 percent of respondents said they would sacrifice convenience for more control over how corporations use their data. Snips plans to use blockchain to “create safer and fairer alternatives for voice assistants.”

Instead of using consumer data, Snips will issue a cryptographic token via an ICO. Their goal is to create a platform that can be improved over time using decentralized machine learning and cyrptography.

Snips hopes that issuing a cyrptographic token will incentivize developers to work on the platform. Crytographic tokens are essentially a way to level the playing field in an organization.

Traditional top-down management involves many layers of coordination and levels of approval. This is where we see a standard CEO-to-management to non-management relationships most often reflected in companies.

With decentralized organizations, there is no centralized legal entity or employment contracts. Everyone is connected and decisions are made by autonomous stakeholders. Hindi says there are already 14,000 developers on board.

So far, Snips has raised over $24M in funding from investors, including BPI France, Eniac Ventures, Korelya Capital, and MAIR Avenir.

In this article:blockchain, privacy, smart speakers, Tech, The News