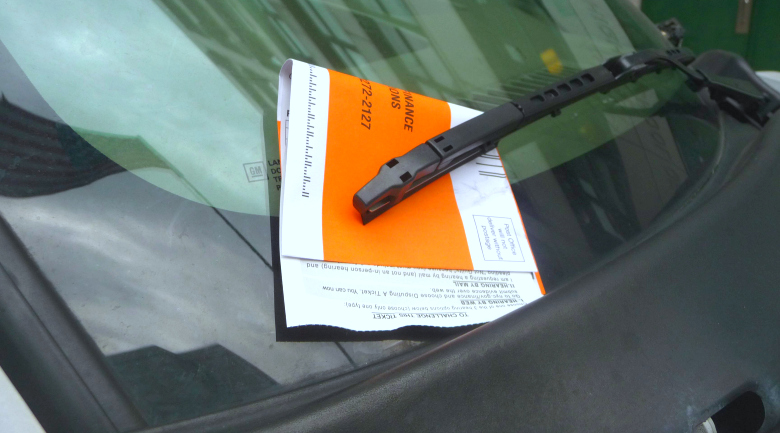 There’s a lot of hubbub these days about bots, with some tech experts declaring that bots are the new app. Most bots are designed to perform customer service functions, or to facilitate purchases. But what if bots could do more?

Joshua Browder of Hendon, North London, is already working on some inspiring examples bots that can perform public services. Just after graduating high school, in his summer break before attending Stanford University, Browder built an app that helps people appeal their parking tickets.

Says Browder, “when I got to the legal driving age of 18 I got a lot of parking tickets. I started appealing them. Then I started helping my friends.”

DoNotPay calls itself “the first robot lawyer.” It’s a web-based bot that understands human language well enough to give legal advice to people with parking tickets, and can even file an appeal to a parking-management agency for you.

Browder launched the bot in London last September, and in New York the following March. Since then, DoNotPay has appealed 250,000 parking tickets, and has overturned 160,000 of them.

In order to prepare DoNotPay to handle legal questions, Browder sought the advice of top lawyers. But how could a teenager afford to pay a lawyer for these consultations? He traded apps.

Browder barters apps in exchange for the legal advice he needs to keep DoNotPay relevant. Browder, who taught himself coding at age 12 by watching YouTube videos, has already created several successful apps, including the official app of coffee chain Pret A Manger. He also created the app for one of the largest human rights organizations, Freedom House.

Browder has some other ideas about using technology to promote human rights. Expressing disappointment that “all the bots so far have been low-quality, commerce bots,” Browder would like to see technologies that address the “injustice in the world.”

In September, he hopes to release an Arabic-speaking bot that will help Syrian refugees apply for political asylum.

As for all the hype about bots these days, he says it “could be justified if you could create cases that make an impact.” 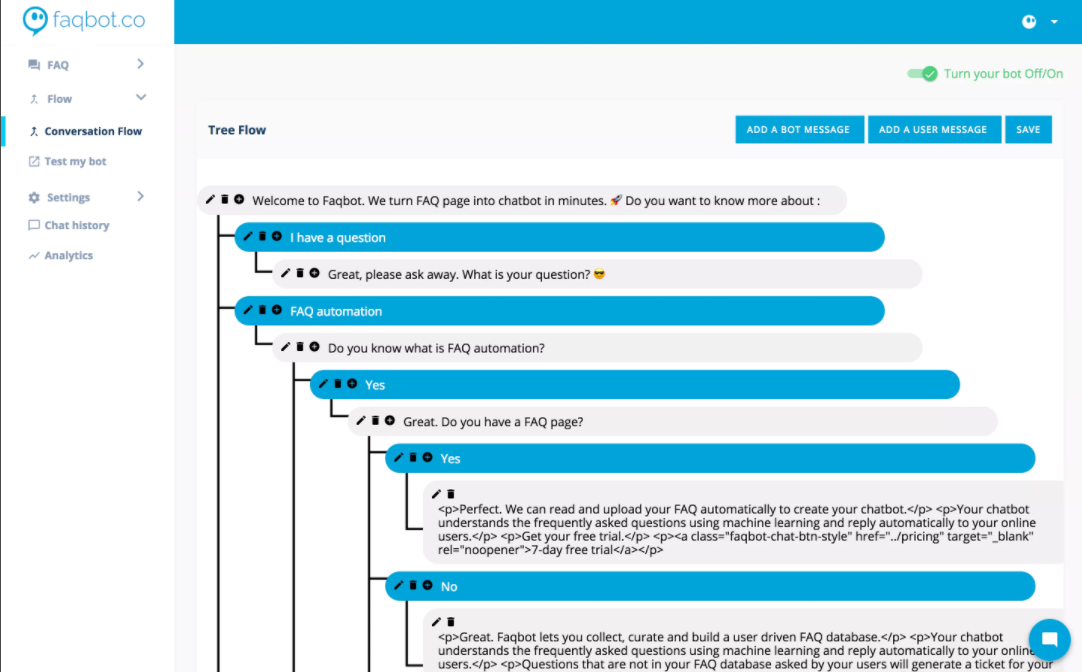 (TECH NEWS) An easy way to add a chatbot to your site and automate some of your work is through this new simple tool... 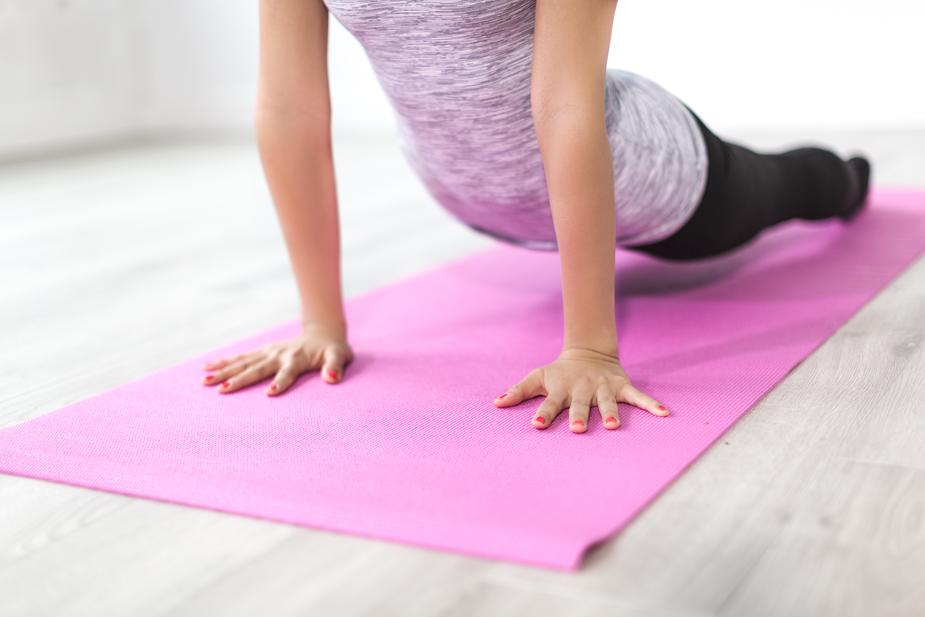 Genius: How a Yoga studio is using AI to help the masses

(MARKETING) Here's an interesting case study in how yoga, a 5,000+ year industry is using modern technology. 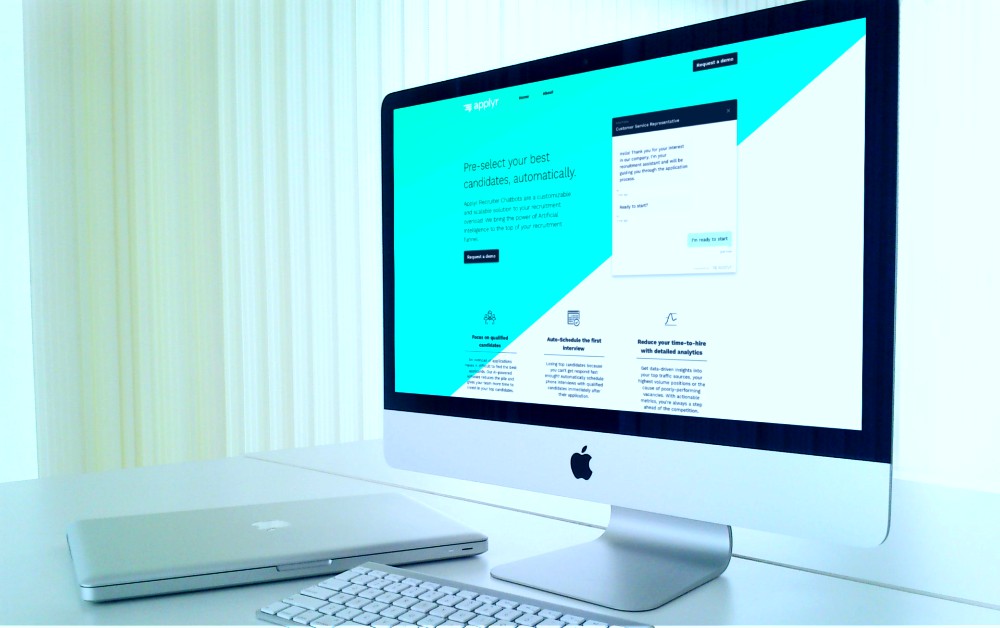 (TECH NEWS) No chatbot can replace humans, but like this one, there is great potential to streamline paper pushing. 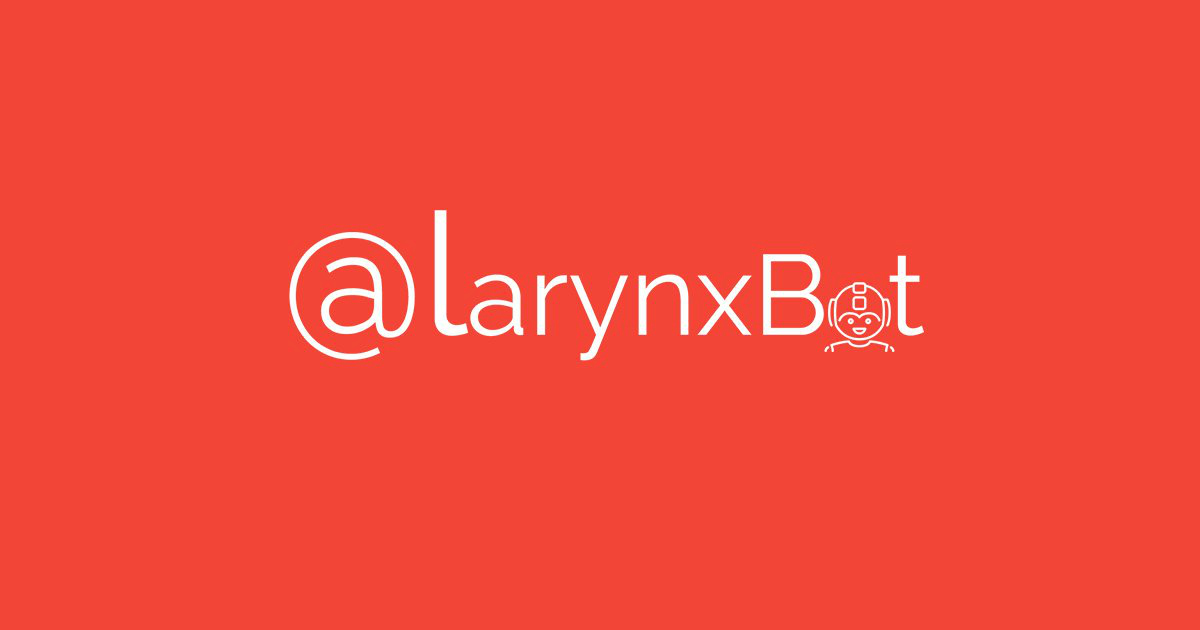 (TECH NEWS) When you find something online that seems destined to be a TL;DR, Larynxbot sums up the content before you commit to reading...