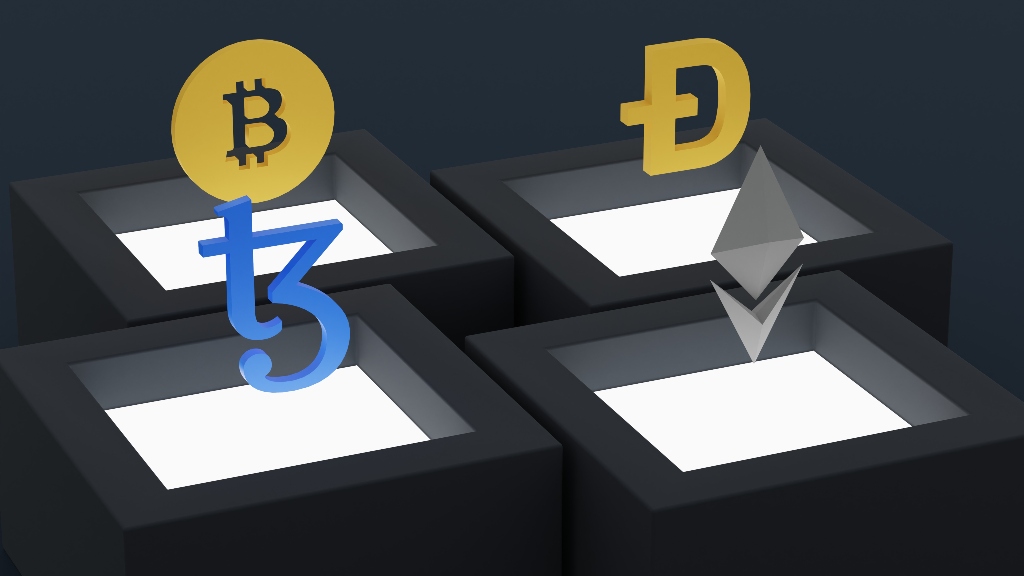 Cuban is absolutely no stranger to digital investments. He has invested in crypto and NFTs, but he believes that digital real estate just isn’t a good idea.

MarketWatch reports that 80% of Cuban’s non-Shark Tank investments are “crypto-centric.”

Real estate in the “metaverse” may currently be valued in the millions, but there’s no scarcity of digital land. Cuban told Altcoin Daily, “It’s not even as good as a URL or an ENS, because there are unlimited volumes that you can create…” One Cuban tweet says that people dismiss crypto just like they once dismissed the internet, but he is obviously a huge proponent for its long-term future success.

Why is digital real estate trending?

Web3 is considered the next iteration of the internet in which the internet is decentralized. Rather than relying on big conglomerates like Google, Meta, and Amazon as the internet does now, Web3 uses blockchain technology to give users more control over their own data instead of having to ‘trust’ the big wigs.

Virtual land is a space in the digital universe where users can interact socially and financially. While each property may be unique and secured by an NFT, there are no limits to creating new properties, unlike land on earth. Although many celebrities are getting in on the trend, you may want to listen to Cuban and invest in crypto or NFTs, not digital land. Just our 2 cents!

In this article:crypto, Meta, The News