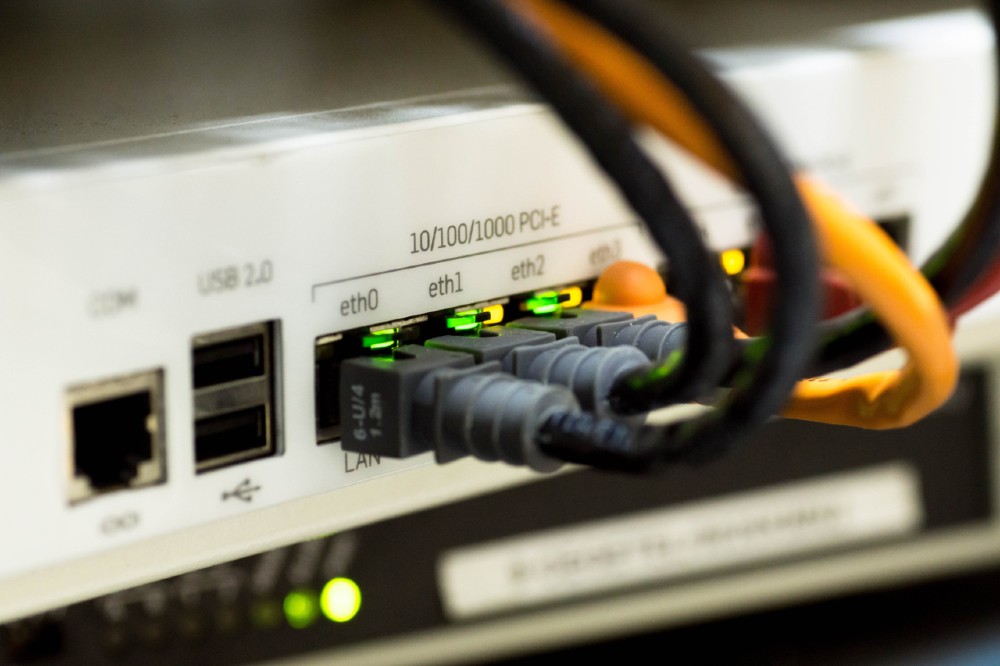 Here in the US, we are, for the majority of us, a society based on the speed of information. Gone are the times when a letter to our sweethearts took days to go across a city. Now texting over a matter of days can be the length of some relationships. That includes the beginning honeymoon period, the rough middle, and the fiery breakup. These days people can coordinate tactical units, or run urban combat games in real time from miles away. The amount of activities that can be run and set up with the instant communication of the internet is literally limitless. Now however, for the first time, we are experiencing an interruption to this new lifestyle.

A worldwide pandemic has brought us to a new normal. As we adapt to this newness, we are finding things that are just not up to snuff with our new at home lifestyles. Unfortunately, that includes the hardware for internet connections. A number of cities in the US are having issues keeping up with bandwidth demands in certain areas. Whereas, before they were only dealing the with overwhelming searches for adult videos, now they actually have to contend with Zoom meetings, and constant pushing for contesting work schedules.

In a news report released at the beginning of June, San Angelo, TX reports increased complaints to their town council of the quality and service abilities of their main cable and internet provider. Here in Houston, rumors of rolling internet shortages have also been circulating as a means to keep up with new demand. Areas around the city have reported issues with speed and connectivity ever since the beginning of the stay at home order in March. A simple Google search can show a number of outages in the state.

The main issue here however is that this is in a state that has put more effort into making sure that the internet can permeate the land. What about states that are little more behind in the times, like Nebraska perhaps?

In a statement released on the 12th of June, the Omaha World-Herald, an analysis of the available broadband internet showed that for some of their counties there was a lot lacking in that area. Particularly in tribal lands where schools are working on using the internet for homework and lessons. The state is working on grants to get this taken care of though, hopefully before the school year begins.

It’s difficult for some of us to imagine some of these situations. Growing up with all of these things at our fingertips makes the concept of not having a computer or a smartphone rather foreign. But to put some scale to this concept, almost half of the living world is succeeding in this new life without internet. Some people weren’t even aware that a pandemic was occurring until their jobs told them to stay home indefinitely.

We all need to reassess our needs and also our desires. Paying attention to the things that our jobs require as well. Some extra help from the internet companies may also be in order as well.

In this article:internet, tech news, The News